Engineering company RML will be on hand to convert the £1.8m track-only masterpiece for road use
Open gallery
Close

A road conversion package for the £1.8 million Aston Martin Vulcan supercar is to be offered after some owners expressed interest in driving their track-only cars on the road.

Conversions of the 7.0-litre V12-powered Vulcan work will be carried out independently of Aston Martin by Northamptonshire-based engineering company RML.

The conversion will take about three months and the changes are likely to focus on three key areas: safety-critical aspects, alterations to make the car more usable on the road — such as ride height and gear ratios — and any other bespoke changes requested by the customer. 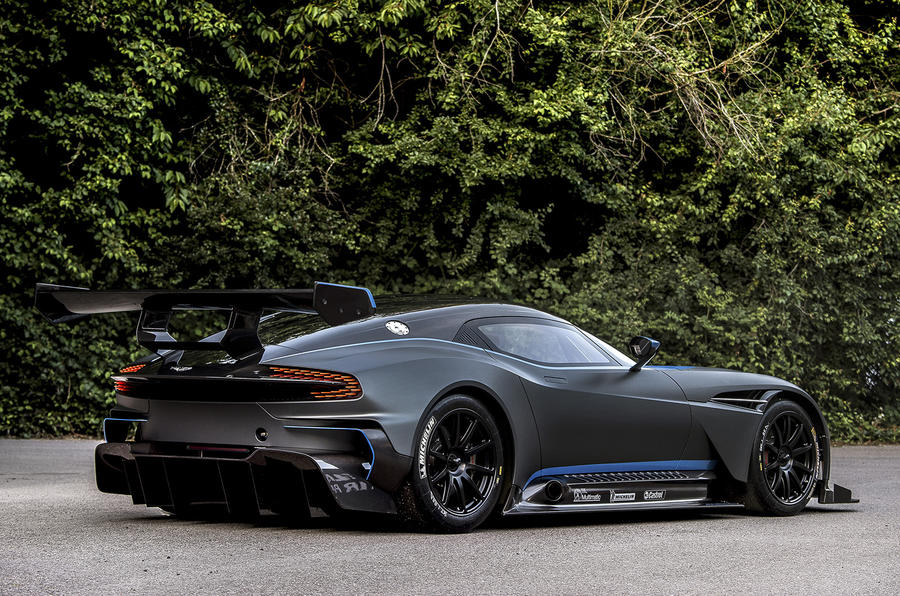 Converting a track car for the road is easier in some countries than in others, but it should be possible in any nation that offers single vehicle type approval. However, it could prove prohibitively complicated in countries such as the USA, where two Vulcans currently reside.

Speaking exclusively to Autocar about the Vulcan conversions, Aston boss Andy Palmer said: “When we went to market, there was hesitation from a few prospective owners because it didn’t have a road pack. We didn’t want to make it road legal from the start, because [special projects boss] David King and his team wouldn’t have been able to make such a stunning car in the first place, but RML said they had the ability to do it.

“So it has taken a bit of time to work out what’s possible from an engineering perspective, but we expect four or five owners [out of 24 in total] will take advantage of this. We have the sales of the last two cars currently under negotiation and it looks like the road conversion could be the closer on those deals." 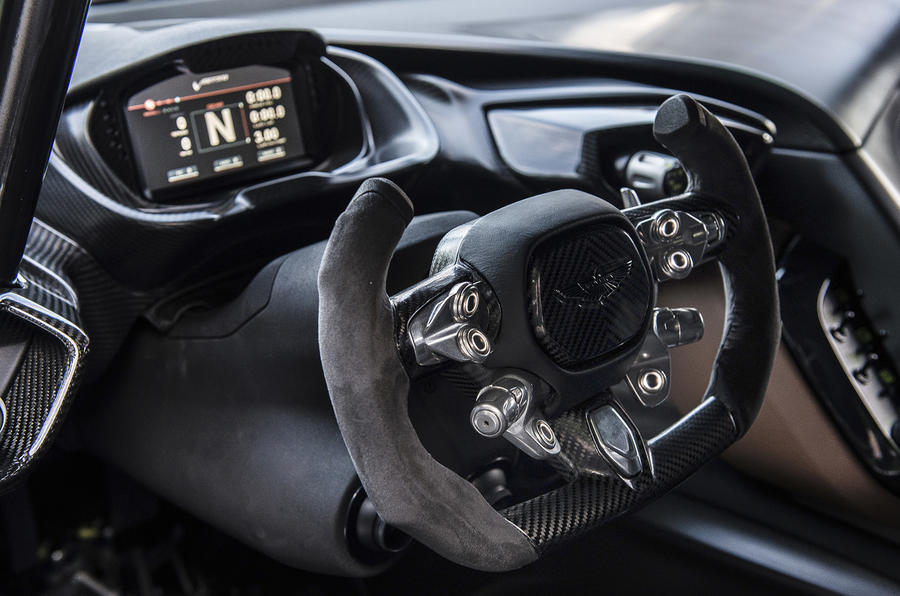 The work also involves checking the emissions of the engine, affixing some road-legal lights and some crash test simulation. Alterations that might compromise safety will be forbidden. “We’re saying you can’t chop the roll cage, for example, because as soon as you do that, you can’t take it onto the track,” said Palmer. 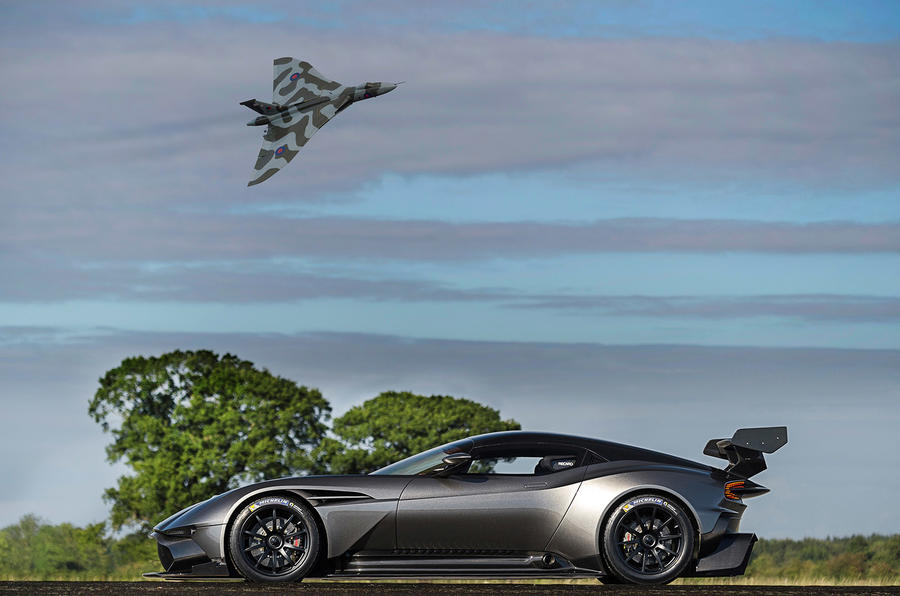 After Autocar broke the news, Michael Mallock, RML key accounts director added in an official statement: “This is a tremendously exciting project and one that is perfectly suited to RML’s world-leading expertise in managing one-off and ultra-low-volume engineering projects. The Aston Martin Vulcan is an incredible machine conceived to perform brilliantly on track. Converting it for road use yet preserving its extreme character and blistering performance is just the kind of challenge we relish, and one we’re extremely proud of rising to. The results are sure to be one of the most extraordinary road cars of all-time.”

The exact price of the road conversion hasn’t been revealed, although it is likely to stretch to a six-figure sum. The conversion will take between three to four months, with the first car due on the road later this year.

The Vulcan conversion follows a trend towards owners of track-only cars wishing to take them on to the road. The 986bhp, £1.98m McLaren P1 GTR, for example, is being converted for road use by Hampshire-based specialist Lanzante.

Makes more sense as a road car - I don't see the point in track only cars unless they are specifically purposed for competition, especially for a couple of million quid. I'd want to be able to take it out for a run whenever I felt the urge, and not have to worry whether there happened to be a circuit nearby or if it was the middle of the night.