BACK TO ALL NEWS
Currently reading: EV start-up Aehra to launch “ultra-premium” SUV and saloons
UP NEXT
UK has electric car charging ‘black holes’, warns AA

New “ultra-premium” EV start-up Aehra has promised to “eclipse” other car makers later this year when it launches its first SUV and saloon, both of which will come to the UK.

This battery will power three motors, one mounted to the front axle and two fitted to the rear, producing “quite an output”, said Hazim Nada, co-founder of the Italian-American firm.

“We aren't aiming for the thousands of horsepowers, but we're still aiming for high-premium performance, which will marry [up with] the vehicle dynamics that we want to give to our customers,” he added, refusing to give an exact power figure.

Both cars will get Italian styling cues and have “roomy” interiors, but each will look unique. “They will look like concepts on the road,” Nada added. 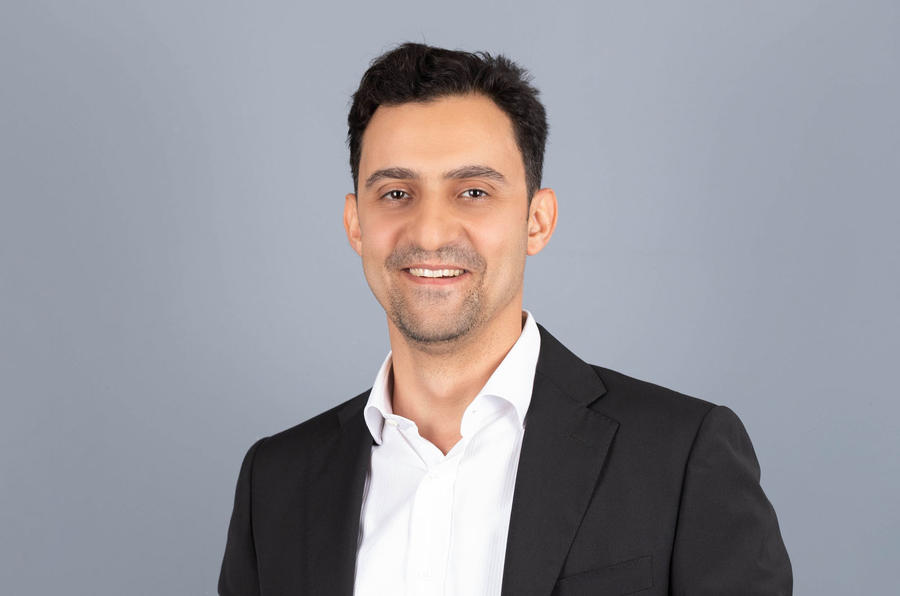 Nada also confirmed that his firm’s vehicles will look differently to those from other brands, which have designed their EVs “in a way that's too tied to the traditional legacy ICE vehicles”.

The Aehra saloon will be similarly sized to the Tesla Model S and the Aehra SUV will be “just a bit longer” than the Audi E-tron.

Inside, the cars will be bigger than their competitors, Nada said, with a “lounge-type set-up”. The SUV will be able to seat five adults more than 6ft tall “comfortably”.

Nada added: “You will feel like you’re in a first-class lounge or first-class air seat rather than in a traditional vehicle.”

The two EVs are both set to be unveiled in the autumn, although an exact date has yet to be set.

Aehra plans to produce up to 25,000 units of each model per year, with the factories set to get going at the start of 2025. First deliveries are expected later that year.

Yet, Aehra stands out among other start-ups for its high pricing, which puts it on a par with the top-specced Lucid Air Dream Edition Performance and Porsche Taycan 560kW Turbo S.

The hint for prospects of success lie in the name of the company co-founder: Nada. Putin will not invest.

Is the guy behind this startup related to Dany Bahar?

Between this and Jaguar and others, I'll be spoiled for choice on how to spend over £150,000 EV. Trouble is I have less choice if I want to spend under £25k on an EV.

Just a reality check, £25k is a fortune to many car buyers.

I really do fear for the car industry. The profits may still be there but I'm struggling to see where the volume is going to come from.

Not sure where they got this 'Fresh take on the EV market" from because everyone is packaging up their EV offerings as 'premium' or 'up-market' these days to justify ludicrously high prices.

With even once budget makes like Hyundai launching £50-60k plus models like the Ioniq 6 (it wasn't that long ago they were flogging huge numbers of sub-£10,000 i10s during the government scrappage scheme) what hope is there for every day people to afford an EV?

The fuel companies must be laughing their heads off because with no chance of most people affording an EV, they can charge what they like for petrol and diesel now, and public transport strikes are helping that happen.

The current situation can make someone very cynical about what is really going on.