BACK TO ALL NEWS
Currently reading: Automobili Amos shows rally version of Lancia Delta restomod
UP NEXT
New 2022 Audi RS4 and RS5 Competition get handling boost

Called the Delta Safarista and based on an Integrale 16V donor car, this rally-ready recreation features an entirely new body, with the two rear doors removed and radically extended fender flares taking their place.

Safari-style bumpers mark it out obviously from the Futurista, while a small spoiler on top provides downforce. In keeping with its Group B rally-inspired billing, it also features mudflaps and under-body bashplates.

Like the Futurista, the Safarista uses a large amount of carbonfibre. The road-going car weighs just 1250kg, and it’s likely that this one is significantly lighter. 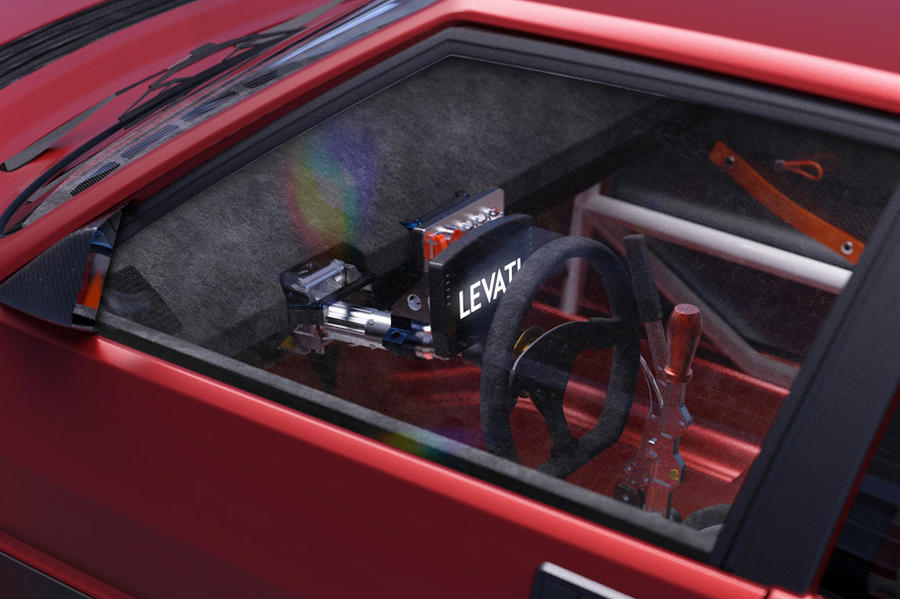 Amos says the Safarista has been designed with a philosophy of “functionality and durability over aesthetics”, which is a theme that carries over to the interior. All the mod-cons of the original Delta Integrale have been stripped out to save weight, leaving only two seats, a roll cage, a hydraulic handbrake and a racing-style display mounted to the exposed steering column.

Technical details haven’t been released, but Amos has confirmed that the Safarista will use a “fully upgraded” engine built by Autotecnica Motori, the Italian specialist that builds the 330bhp engines for the Futurista.

The Safarista will be built by Podium Advanced Technolgies, which builds the Futurista and Scuderia Cameron Glickenhaus's endurance-racing cars. 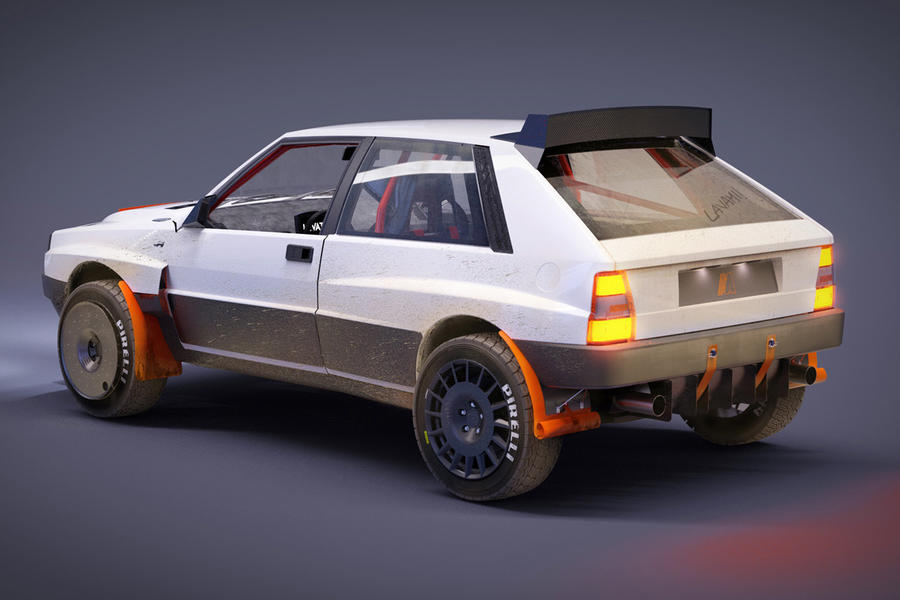 Amos aims to use its cars to create a “community of like-minded people who can share the sense of adventure around the world, creating memories that will last a lifetime”.

Purchasing a Safarista will allow the buyer to become part of the Safarista programme, which will offer the opportunity to “safely reach their limits and those of their car, surrounded by incredible nature contexts from Sweden ice-ring to the dunes of Arabia”.

Well, you would, wouldn't you?, yes, ten lucky people will get a great Car, so we're told.