The Aston Martin Vantage Red Bull Racing Edition has been launched to celebrate the innovation partnership that will spawn the AM-RB 001 hypercar.

Available with V8 and V12 Vantages, the cars are finished in Red Bull Racing's Mariana Blue paint as standard, although gloss Tungsten Silver and satin Mariana Blue are available as an option. There are red accents and yellow brake calipers, mimicking the Formula 1 team's livery.

The car’s front splitter, diffuser, grille and side strakes are all made of carbonfibre. 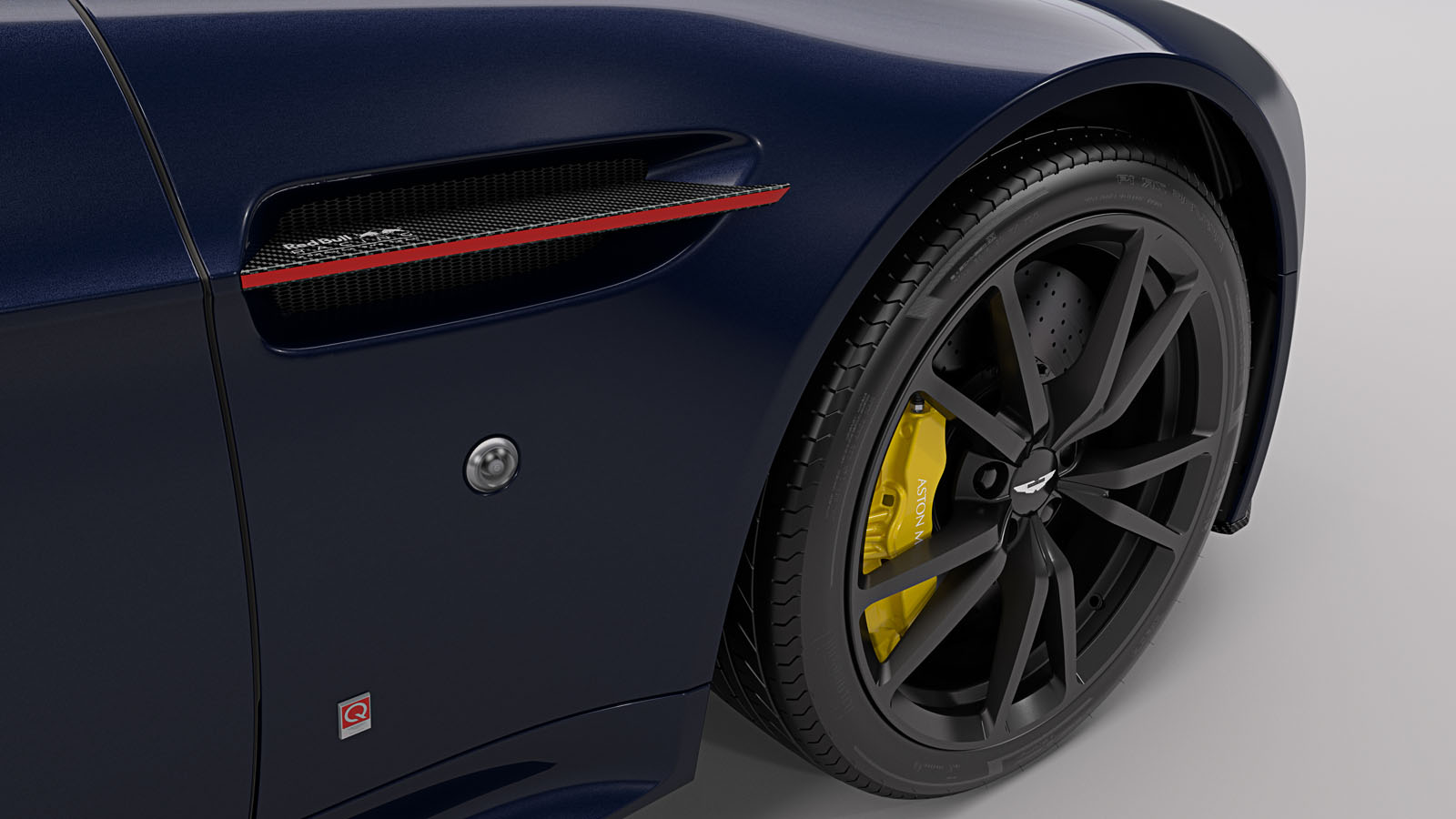 Red Bull Racing's Formula 1 drivers, Daniel Ricciardo and Max Verstappen, are called upon to sign the inspection plates of cars if a buyer requests for one to do so. 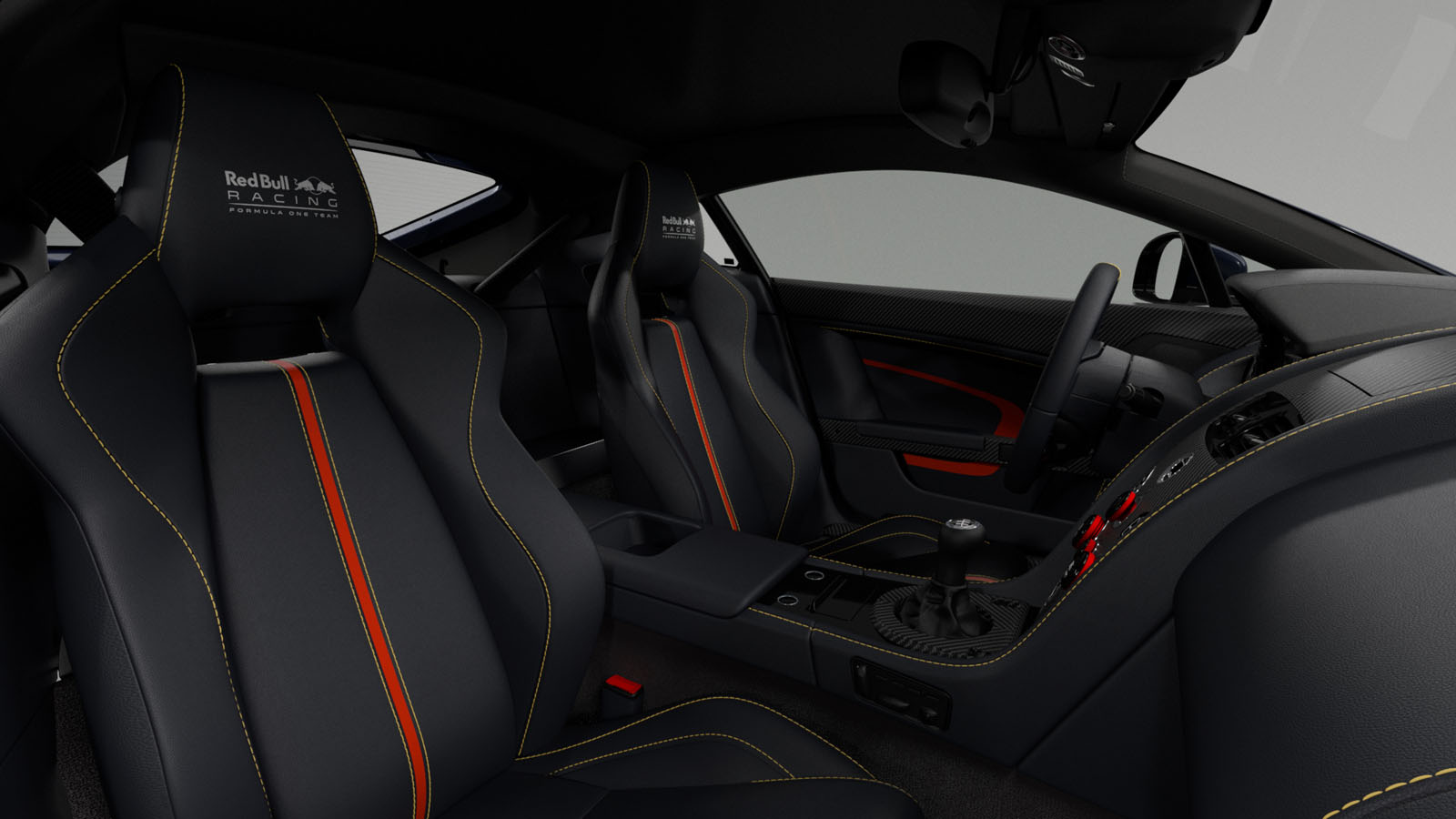 Aston Martin CEO Andy Palmer said: “Motorsport is and will always be a key part of Aston Martin’s DNA and both the V8 and V12 Vantage S Red Bull Racing Editions bring that ethos straight to our customers.

“With the 2017 Formula One championship set to begin soon, I hope that the purchase of these models will bring the racing season that little bit closer for those lucky few customers who can’t wait for it to begin."

Aston Martin isn’t disclosing how much each model will cost and instead is asking interested customers to contact dealers for a price. The regular V8 and V12 models cost £94,950 and £138,000 respectively, so expect the Red Bull Edition - of which just 20-30 units are expected to be to produced - to have quite substantial increases over both of those prices.

Where have I seen that logo before?

It is a simple way to leverage the positive aspects of the Red Bull Racing collaboration with Aston Martin over the upcoming ultra car and giving a few buyers the opportunity to think they have a collectible car. The truth is that in this premium market, some limited issue runs can hold value better than those built to order. As we all know, there are very few basic spec 911s out there and the options help raise the perception of high residual values. Same will be true for Aston Martin and the limited editions that have the greatest chance of collectibility are those with perceptions of connection with successful projects i.e. Le Mans, Red Bull Racing (hopefully), ALMS racing etc.
abkq 21 February 2017

Do special editions mean that

Do special editions mean that the standard cars are not selling well?
View all comments (5)