BACK TO ALL NEWS
Currently reading: Alfa Romeo Giulietta taken off sale after 11 years
UP NEXT
Tesla to expand select UK Superchargers to other electric vehicles

The Alfa Romeo Giulietta off sale after 11 years, making it one of the longest-lived mainstream cars in recent years.

The decision to axe the family hatchback was made last year, and it means the Alfa Romeo Giulia saloon and Alfa Romeo Stelvio SUV and are the only Alfa Romeo models left sale.

Talking to Autocar in 2020, Alfa Romeo product marketing boss Fabio Migliavacca said: “The trend is to have SUVs in the C-segment, so the Alfa Romeo Tonale SUV will be the replacement for Giulietta.”

He added that Alfa Romeo is focused on ensuring that it will have comparable driving dynamics, despite being an SUV. “We don’t expect driving dynamics to be a weak point for the Tonale,” he said. 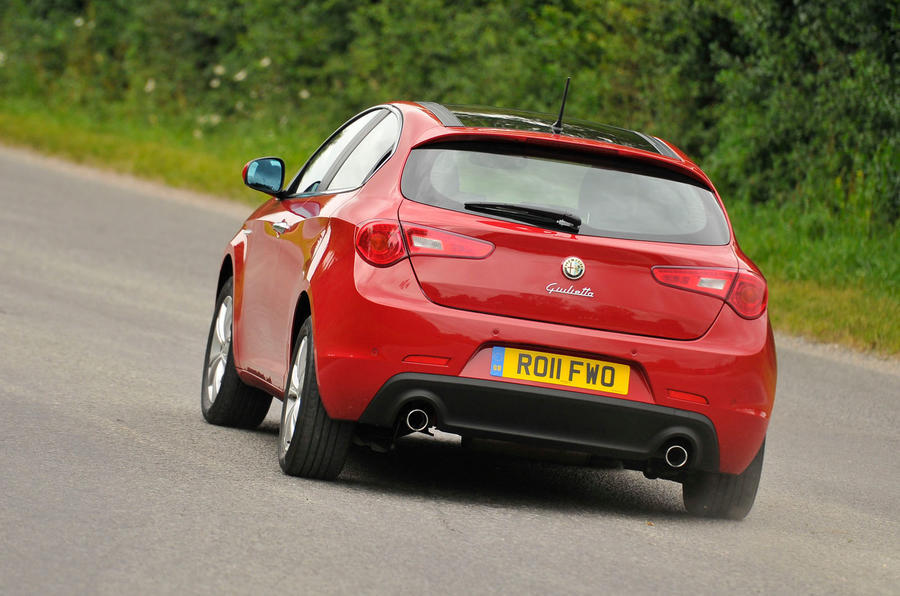 The Giulietta, which made its debut at the 2010 Geneva motor show, sold just 10,817 units across Europe in 2020 – less than half of its 2018 figure of 26,632. It was originally scheduled to be withdrawn in late 2020 but is likely to have remained on sale for a few additional months as a result of delays incurred by the pandemic.

Alfa Romeo will now have no B-segment product to offer for almost a year, as production of the Tonale has been delayed until 2022, after new CEO Jean-Philippe Imparato demanded better performance from plug-in hybrid variants.

“We're boosting the level of electrification,” Alfa Romeo said of the delayed crossover. “The Tonale will be the first milestone in the future of Alfa Romeo, and we want to be on the market with the most updated electrified offer, leveraging on the Stellantis technology and know-how.”

The Tonale will be the Alfa Romeo’s first plug-in hybrid and will sit beneath the Stelvio in the brand’s SUV line-up. It's expected to utilise a similar set-up to the upcoming Jeep Compass 4xe PHEV, with a promised electric-only range of 30 miles.

Autocar has approached Alfa Romeo for an official comment.

I thought this was already off sale to be honest. Should have been in to the second gen version at least, but nothing ever seem to be done with the car over the years. I can't even remember a facelift being done

What a mess. The previous FWD models left to die when ancient, new RWD models on a bespoke platform that's about to be dumped...

sbagnall 5 May 2021
Shame they never continued to develop this model, best car I've owned in recent times. 43k over 3 year, no faults, no breakdowns, good dealer service and best residuals of any car I've paid for with my own cash. Unfortunately though, Alfa's product strategy is complete fxck up.
View all comments (6)