BACK TO ALL NEWS
Currently reading: Alfa Romeo, DS, Lancia and Maserati to go all-electric from 2025
UP NEXT
Spending 48 hours touring in a Ferrari Roma

Alfa Romeo, DS, Lancia and Maserati to go all-electric from 2025

Alfa Romeo, DS, Lancia and Maserati will launch only pure-electric models from 2025 as part of a bold electrification strategy launched by parent company Stellantis.

The move brings the European premium brands into line with British rival Jaguar, which will also go all-electric from 2025.

Stellantis has launched its Dare 2030 strategy with a view to slashing its carbon footprint by 50% by 2030, boosting revenues and maintaining strong operating margins.

The initiative has heavy implications for all brands in the portfolio but particularly the premium-oriented European brands, which will now undergo a period of rapid and dramatic reinvention to meet the new deadline.

Stellantis plans to multiply its premium segment revenues by four and its profits in this segment by five by 2030. It hopes that in eight years' time, premium cars will contribute 11% of its overall revenues, up from 4% currently.

Alfa Romeo currently sells the Alfa Romeo Giulia saloon and Alfa Romeo Stelvio SUV – both pure-combustion propositions – and is about to launch the Alfa Romeo Tonale crossover, which will get an EV option in 2024. The latest development means the existing duo's replacements won't offer an ICE option, calling time on the firm's Giorgio platform and venerable 2.9-litre V6 petrol engine.

The Turin-based brand is planning to launch an entry-level electric crossover, reportedly called the Brennero, and could revive the GTV name for an electric sports coupé to rival the Porsche Taycan.

Maserati meanwhile sells mild-hybrid versions of the Ghibli saloon and Levante SUV and is tipped to launch an electric Folgore version of the new Maserati Grecale SUV and Granturismo sports coupé in 2023.

It has yet to be confirmed if the Maserati Quattroporte saloon, Ghibli, Levante and new MC20 supercar will survive beyond 2025 with electric powertrains. 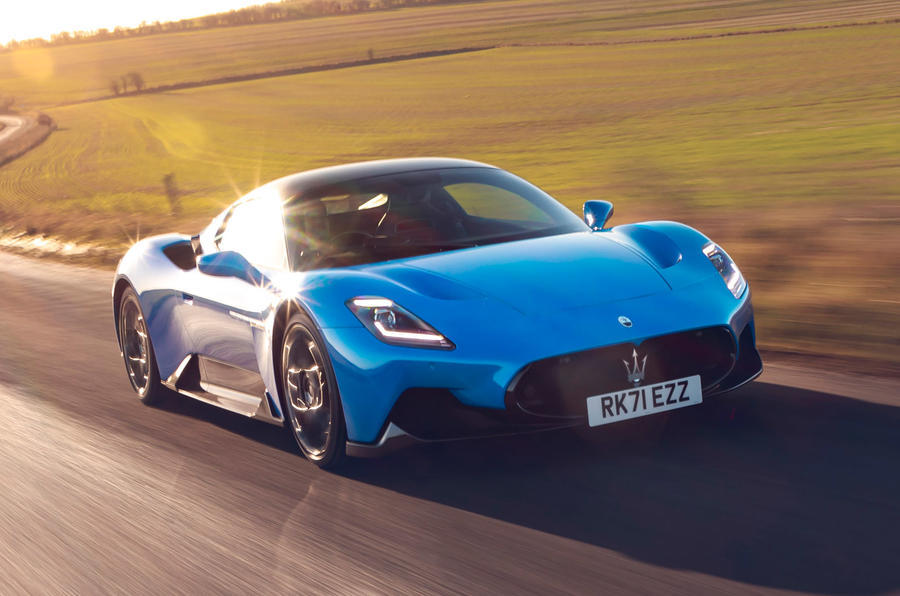 DS will double the size of its line-up in 2022 with the addition of the new DS 4 family hatchback and DS 9 saloon, but it still has only one EV on its books: the DS 3 Crossback E-Tense.

The French company's first bespoke EV is due in 2024 on Stellantis's new STLA platform, alongside an electric version of the 4.

Lancia has only had one model on its books for several years: the 11-year-old Ypsilon supermini. Questions have been raised about the brand's sustainability, given this extremely limited portfolio and the fact that it currently sells only in its Italian home market, but Tavares's plan represents Stellantis's commitment to reviving Lancia's fortunes as an EV manufacturer.

Given that the Ypsilon is based on the ICE Fiat 500 platform, it's feasible that a new-generation car could be introduced atop that of the new electric 500.

Make 6,000 dollar to 8,000 dollar. qcr A Month Online With No Prior Experience Or Skills Required. Be Your Own Boss And Choose Your Own Work Hours.

Then I'll be keeping my current Giulias, or perhaps buying one of the last ones. EVs have their place, but so do ICE cars, imo. Pros and cons to each -- all or nothing is nonsensical. EVs are far from being the panacea to environmental problems. For me and how I use cars, EVs are nowhere near being viable. And none has yet actually made me simply want one.

Long live my existing Diesel, then. I can't see myself driving around rural Sardinia in a pure electric car anytime soon. On a separate note, how beautiful is the Montreal Green? I am all in favour of green cars, both in terms of overall lifecycle CO2 footprint and in terms of paint. M4, Stelvio, Giulia GTA, Tonale, 3008, Sportage, and probably a few others, are all presenting metallic green cars and I love that.