Hyundai’s performance division is preparing a hot version of the Veloster that will mark the N brand’s entry into the US market.

The Hyundai Veloster N has now been revealed. Click here to read the story

The Veloster N, as it’s expected to be called, has been spotted testing under heavy camouflage at the Nürburgring a month after brand bosses said a second N model was due in 2018.

It will follow the i30N in the N range, but likely won't sold in the same markets as that car, including the UK, where the Veloster hasn’t been offered since 2014. 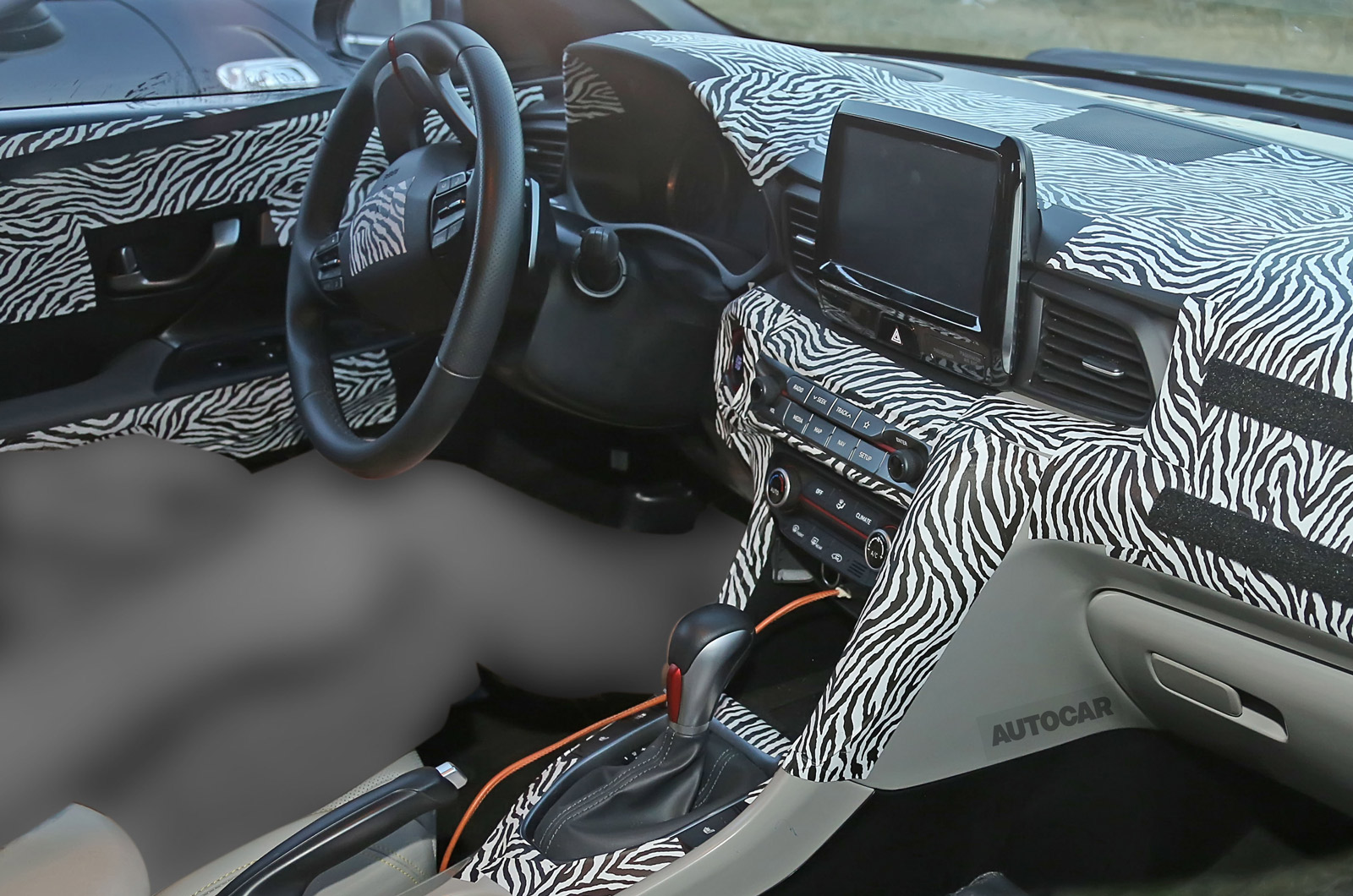 As shown by the development car, the Veloster N will get 10-spoke wheels and more aggressive bodywork, which cladding suggests a large rear wing. At the back, a pair of large-bore exhausts hint at the car’s performance. This latest sighting also revealed the car's interior for the first time, albeit with zebra-patterned covers.

Hyundai has refrained from commenting on the model, but it’s expected to use a more potent version of the i30N’s turbocharged 2.0-litre four-cylinder unit, producing around 275bhp.

This would rank it close to the next-generation Ford Focus ST, which is expected to produce the same output from its 1.5-litre engine when it arrives in 2018. 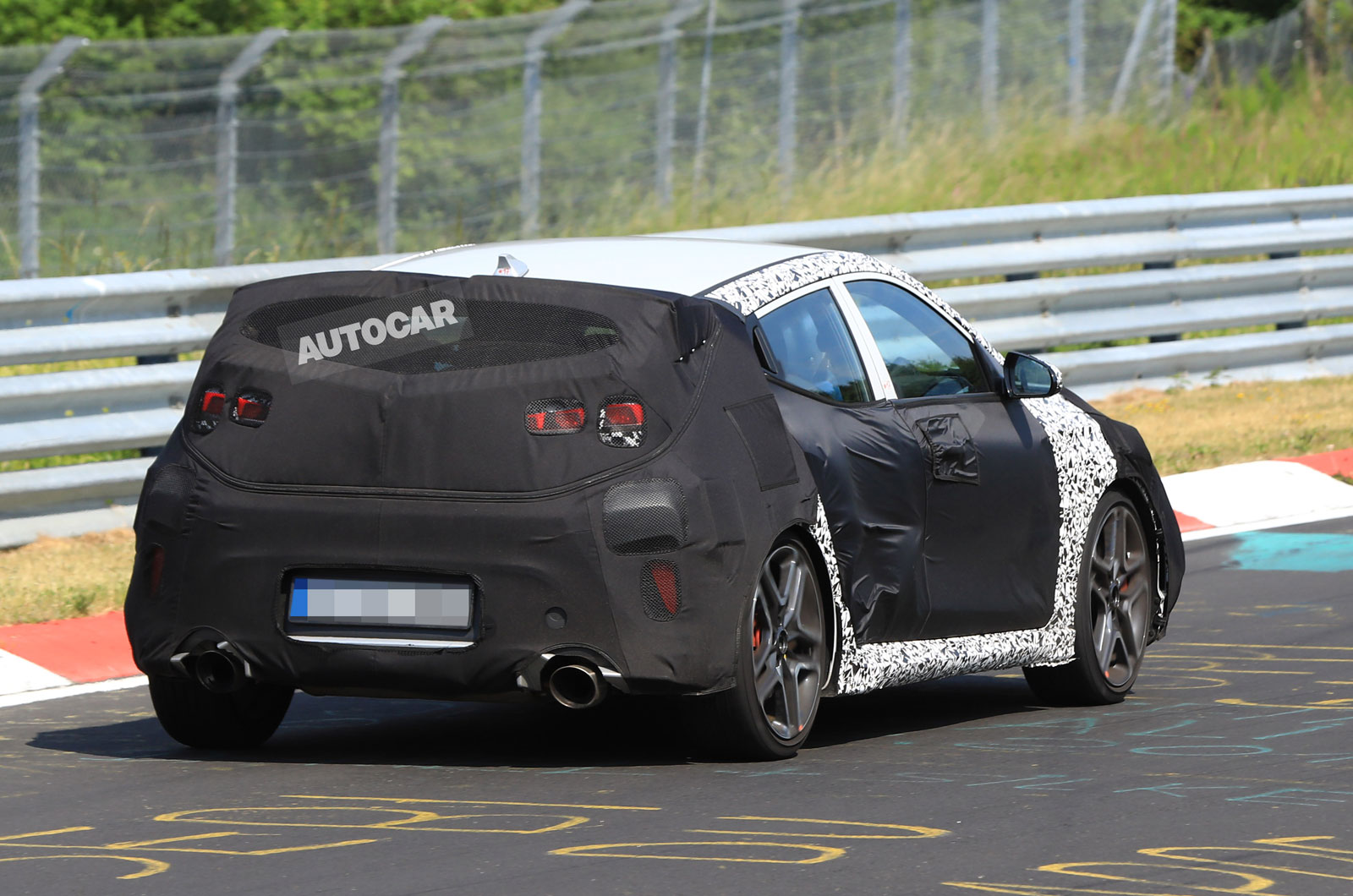 Hyundai’s decision to not sell the i30N in North America has been linked to the impending arrival of the Veloster N, which is predicted to be more suited to that market’s demands.

A Veloster RM16 N has also been seen testing at the Nürburgring. Sources believe it shows that N is experimenting with the idea of a high-performance halo sports car.

I like the veloster, I assume it was a slow seller which is a shame as it's an interesting car, hatch/coupe styled like the scirocco but with added practicality and unlike the vw it doesn't look like a squashed version of the standard hatch it's based on, always thought the scirocco was badly named, original sciroccos were nothing like the golf, current one should have been called golf coupe or been styled differently enough like the veloster compared with its I30 sibling. Quite fancy a used veloster actually, still a bit too pricey though.
si73 22 June 2017

By shame, I am referring to

By shame, I am referring to it being discontinued and this performance version not coming here.