Development of a bespoke EV architecture for small cars will facilitate a direct electric replacement for the Mercedes-Benz A-Class hatchback, in line with the firm’s plan to usher in an EV in every segment by 2025.

But with the new MMA platform, Mercedes is well placed to take on the Volkswagen ID 3 with a lower-slung premium hatchback that matches the current A-Class for interior space and its rivals for range per charge. 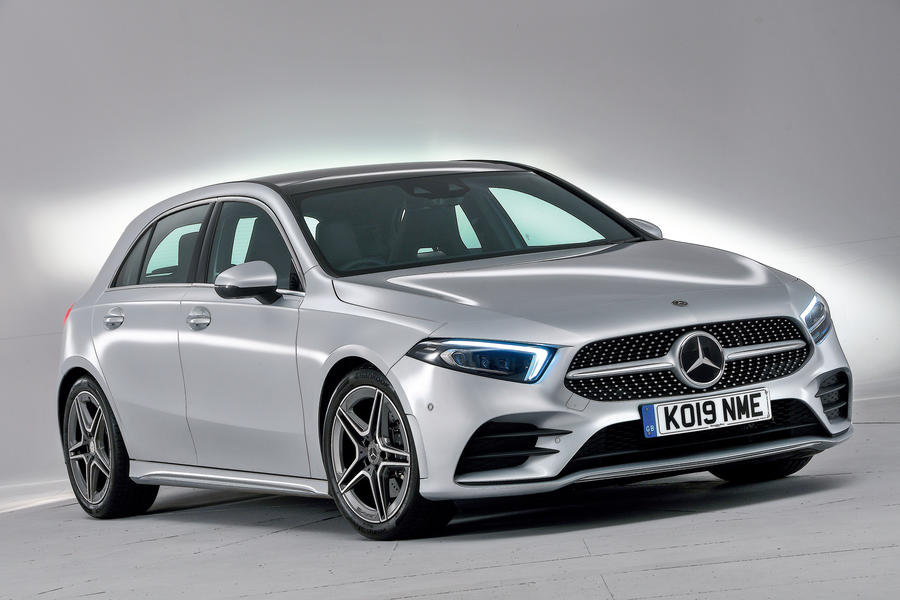 The MMA platform is intended, in the first instance, for EVs in this segment – the smallest in which Mercedes-Benz currently operates – and it will bring a step change in the functionality and performance of its entry-level EVs.

No doubt the packaging constraints of a C-segment car will mean the ‘EQ A-Class’ comes with a smaller battery than the largest cars on this platform. However, the substantial increase in power density – in conjunction with a greater focus on lightweighting and aerodynamic efficiency – means it will improve on the 264-mile range of the current longest-legged version of the EQA.

The car will also have a more characteristically spacious and airy interior, given the slim battery pack and lack of transmission tunnel – both of which mean it can also sit closer to the ground, adopting a less overtly crossover-style stance.

Importantly, it will also be a much more overtly luxurious proposition than Mercedes's current entry-level cars, in line with a radical repositioning of the brand which will focus on higher-margin models. So as Mercedes winds down its presence in the compact segment to just four models, it will imbue those that are left with refinement and technology on a par with some of the largest and most luxurious models in its line-up.

Plug-in A-Class broadens Mercedes’ extensive hybrid line-up, but will it top the class?

Gotta be way better than the current model which is so far off the pace. People are still buying the badge but can that last indefinitely?

One speculative EV article a day about glitering future products from Mercedes.  Guessing they upped their advertising spend.