From £71,7607
Does the luxurious V-Class people-carrier impress even more as a fully electric vehicle?
Open gallery
Close

You could argue that the new Mercedes EQV, electric alternative to the Mercedes V-Class MPV, gets very close to being the perfect battery-powered car.

It’s generous in size and tall, so a very big battery slips under it a treat. It’s one of those vehicles likely to do constant city to airport runs, so its journeys will be regular and fairly short.

It’s built for a wide range of loading conditions (six people plus luggage, or just the driver) so its air suspension can be expected to cope with the battery’s weight, and its operators are bound to have regular charging on hand.

In essence, it’s the latest version of the recently updated V-class van/bus, smartly furnished for five in the back (three, if necessary, across the rear seat) with electric passenger doors on both sides and rich, if conservative and a mite funerial, black leather trim.

The price of £77,145 is no bargain (though you can buy EV versions starting at £70k) but if saving money is your target, buy an internal combustion version starting around £50,000. 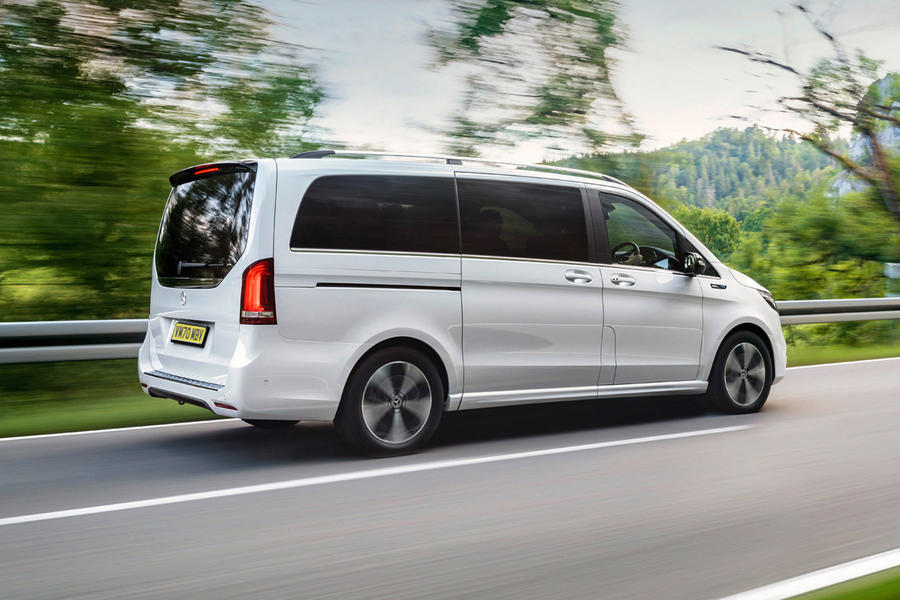 As soon as you drive, the car’s suitability as an EV becomes even clearer. It’s a little more sluggish off the mark than most EVs, but still has the same clean departure.

It’s extremely quiet and smooth, gliding along with ease and swallowing broken bitumen without a murmur. Road noise is low, too, because the cabin is extra-well insulated from the road by a big battery.

Even the steering, which might be expected to be bus-like, is nicely weighted and very accurate, and the turning circle isn’t disastrous because the overall length is about the same as a Ford Ranger or Mitsubishi L200 — and people use them as family cars.

Best surprise is the range: Mercedes promises 213 miles at this time of the year, and we returned almost exactly that without trying excessively.

The one foible is a rather bouncy ride if you get going on British B-roads, such as an EVQ probably never traverses in Germany. It bounced when largely unladen: with five rugby players and kit aboard we’d say it was seriously underdamped at any more than a leisurely cruise. 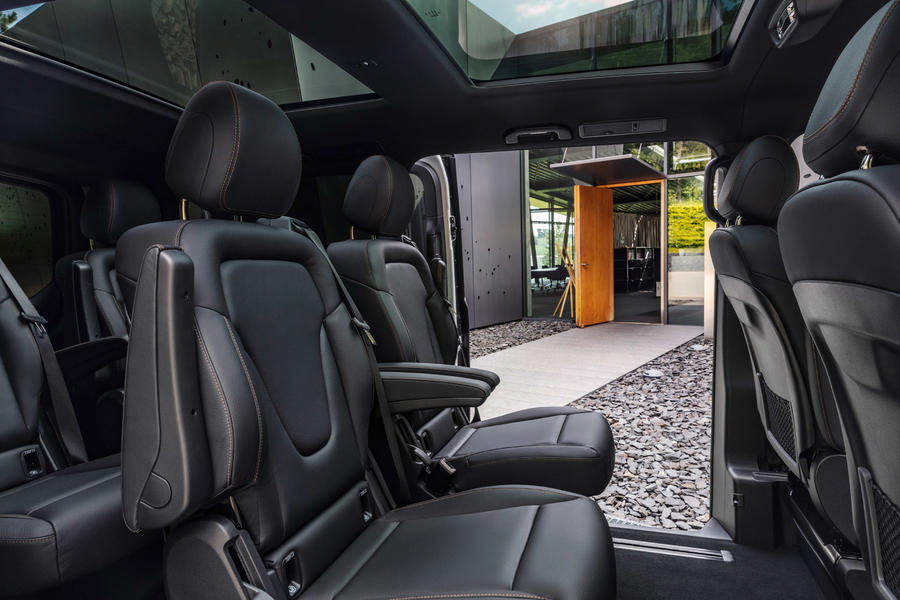 Then again, it’ll probably never be driven like that in service, so no drama. It’s brilliant at doing what it was built for. 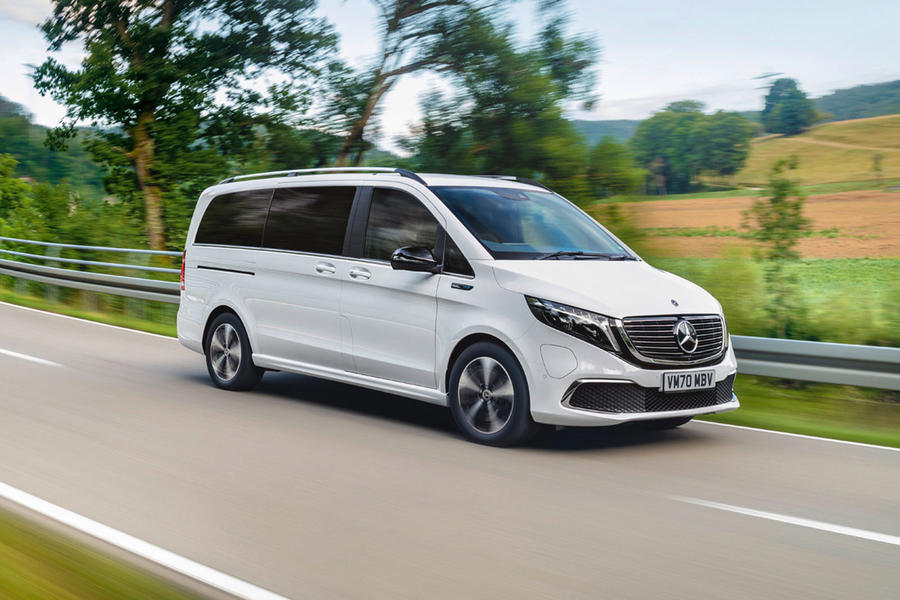 Log in or register to post comments
Cobnapint 6 April 2021
A celebrity taxi if ever I saw one. Considering the accurate range claim and the way it drives for what it is, I'd say 3.5 is a bit mean....
scrap 6 April 2021

A celebrity taxi if ever I saw one. Considering the accurate range claim and the way it drives for what it is, I'd say 3.5 is a bit mean....

200 mile range makes it impractical for long journeys and the poorly resolved dynamics when the road gets twisty would make it an unpleasant holiday companion.

I get its fitness for purpose as a taxi but it's a pretty limited proposition for the money.

Considering its about £20000 more than an ICE version of the same car i reckon 3.5 is generous. Mercedes are saving the cost of a full petrol/diesel drivetrain and adding primarily a battery and electric motor. I suppose if they priced it realistically they would not have enough batteries to meet demand?