BACK TO ALL NEWS
Currently reading: 2018 Audi A7 Sportback to be revealed today
UP NEXT
Tesla achieves best quarter on record with Q3 performance

2018 Audi A7 Sportback to be revealed today

Audi will pull the covers off its next A7 Sportback later today, revealing the model's striking lighting technology and advanced cabin infotainment for the first time.

The Sportback, which has just been previewed in new images after several months of development testing over the summer, will feature new sliding LED lighting at the front and rear, as well as a clean cabin design inspired by the Audi Prologue concept.

As shown by the spotted development cars, the upcoming A7's liftback tail is familiar, but the preview images show sharper details that appear far closer to the concept than any current production model.

Audi designers have been tasked with giving the new model a far more striking appearance than its more inconspicuous predecessor to emphasise the vastly advanced technology featured inside. 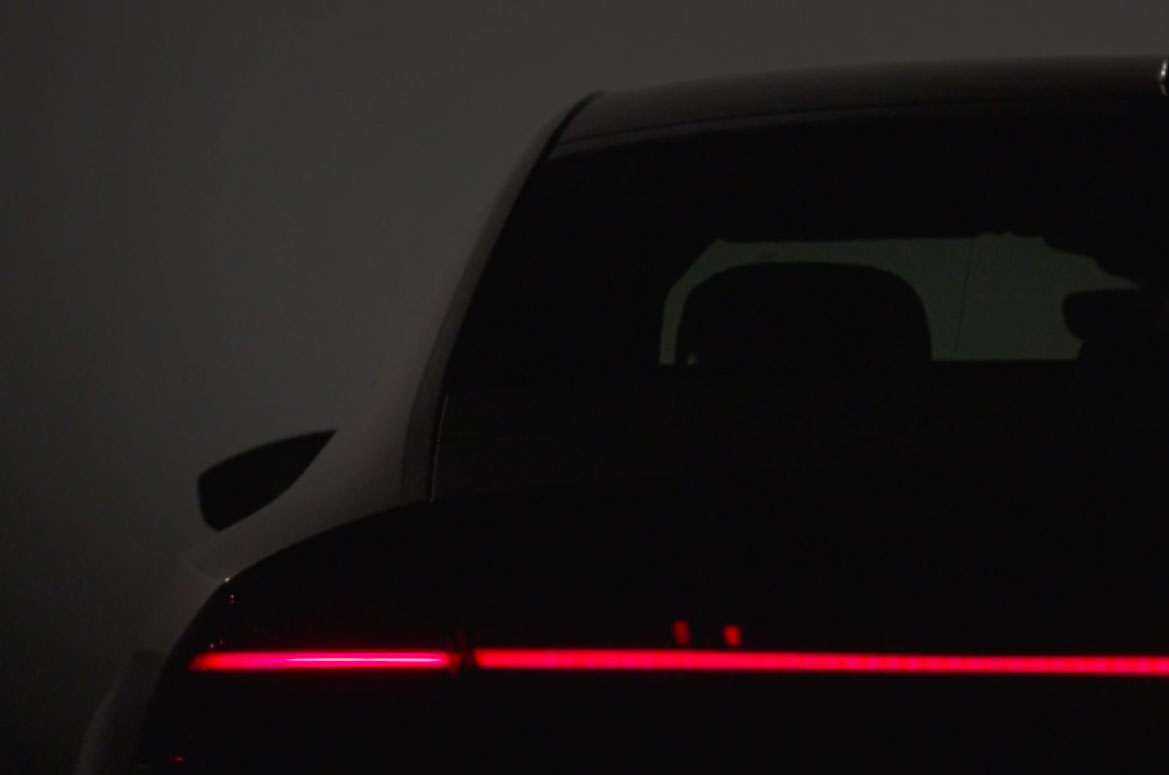 To fight off the challenge from rivals such as the BMW 5 Series and Mercedes-Benz E-Class (both of which have been used as benchmarks for the new A7), Audi will introduce its latest Virtual Cockpit technology with the A7. This will see enhanced digital features integrated into a more cleanly designed dashboard.

Like the 2017 A8 that has just been revealed, the next A7 models will be underpinned by Audi’s MLB Evo platform, which enables a broad selection of powertrain options. The A8 offers a fully autonomous driverless mode, using Audi's piloted driver technology. A version of this technology is expected to feature in top-of-the-range A7s.

Initially, the S7 will be the most potent Sportback available. It will use a twin-turbocharged V6 engine with more than 450bhp, which should enable the car to hit 62mph from rest in around 4.5sec.

To signify its power, the S7 will feature a slightly more aggressive exterior design than the regular A7, with a quad-exit exhaust system and 10-spoke wheels - as featured on the development car below. 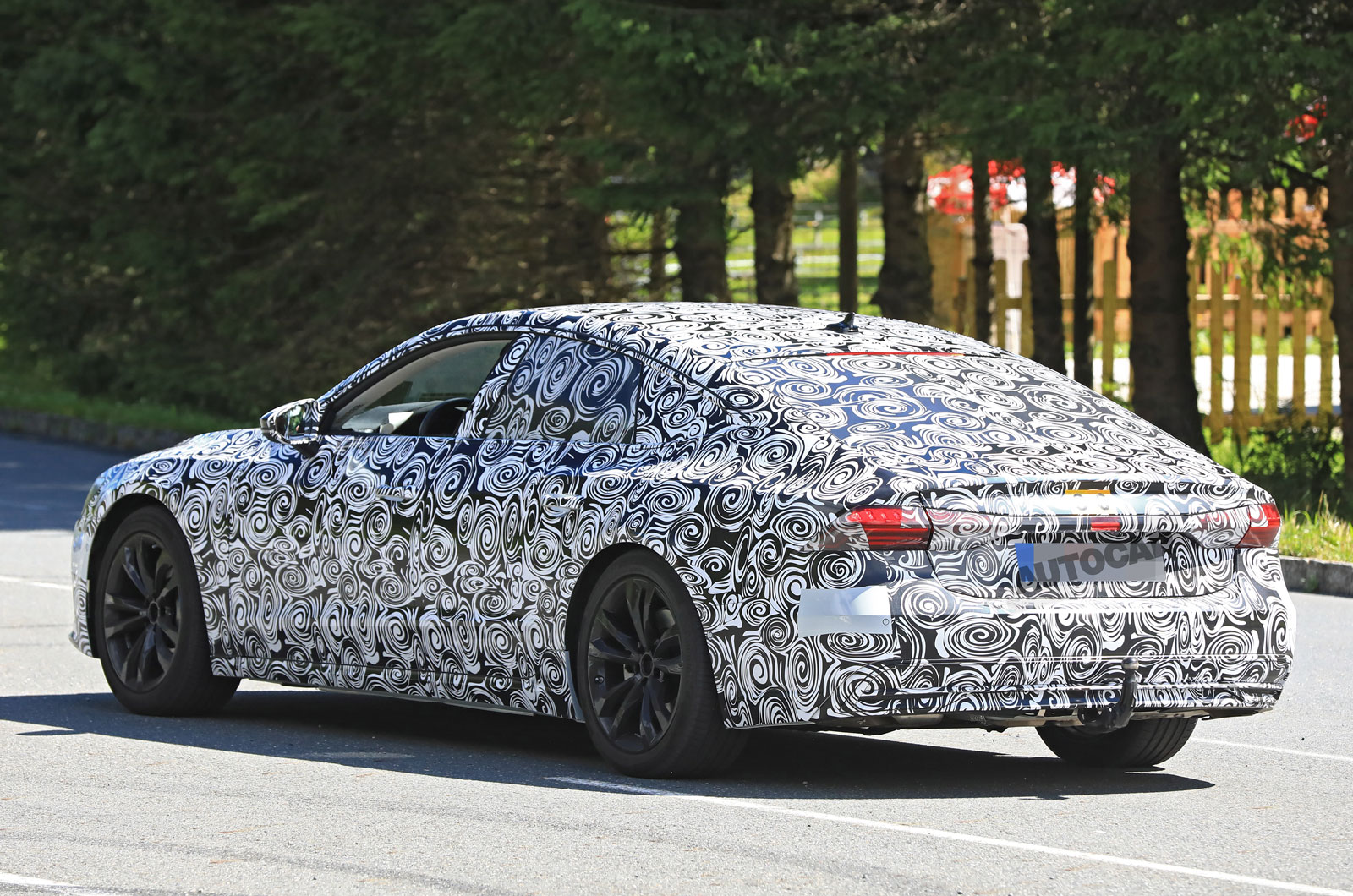 Below the S7, the bulk of the A7 range will use a familiar line-up of turbocharged petrol and diesel engines in four-cylinder and six-cylinder layouts. Hybrid and plug-in hybrid powertrains will form the basis of the most efficient combustion-engined models and the absence of tailpipes on development cars spotted earlier in the year support claims that an all-electric version is under development, too.

Arriving later (likely in 2018) will be the A7's crowning model, the RS7. That car will sit above the S7 and is likely to come with a twin-turbocharged 4.0-litre V8 engine producing more than 600bhp - at least 46bhp more than the current version.

Big grey elephant in the room

"To fight off the challenge from rivals such as the BMW 5 Series and Mercedes-Benz E-Class (both of which have been used as benchmarks for the new A7)"...can anyone see why this is not possible.

I suppose they all have 4 wheels

...When it's launched so I can fall asleep again
View all comments (4)