BACK TO ALL NEWS
Currently reading: 2017 BMW 6 Series GT: 5 Series GT replacement spotted
UP NEXT
Style vs substance: cars which might surprise you

Expected late 2017, the 6 Series GT will use the same platform and engines as the 5 Series
Share
Open gallery
Close
Share story

The BMW 6 Series GT will arrive late next year as a replacement for the BMW 5 Series GT.

Spotted undergoing durability testing in prototype form, the model is set to mix a new name with more individual styling in a move aimed at distancing it from the 5 Series saloon and Touring.

Sources at BMW’s headquarters in Munich suggest it will adopt the name 6 Series GT and indirectly replace the slow-selling 6 Series Gran Coupe when it goes on sale in 2018. The move suggests it will also adopt higher positioning and pricing.

The BMW 6 Series GT has been officially revealed

Although heavy camouflage covers much of the car, a similar front end to that of the 5 Series is visible, while rear-end styling revisions are also apparent. The tail-lights, while mounted higher, also look to have a near identical design to those on the 5 Series. 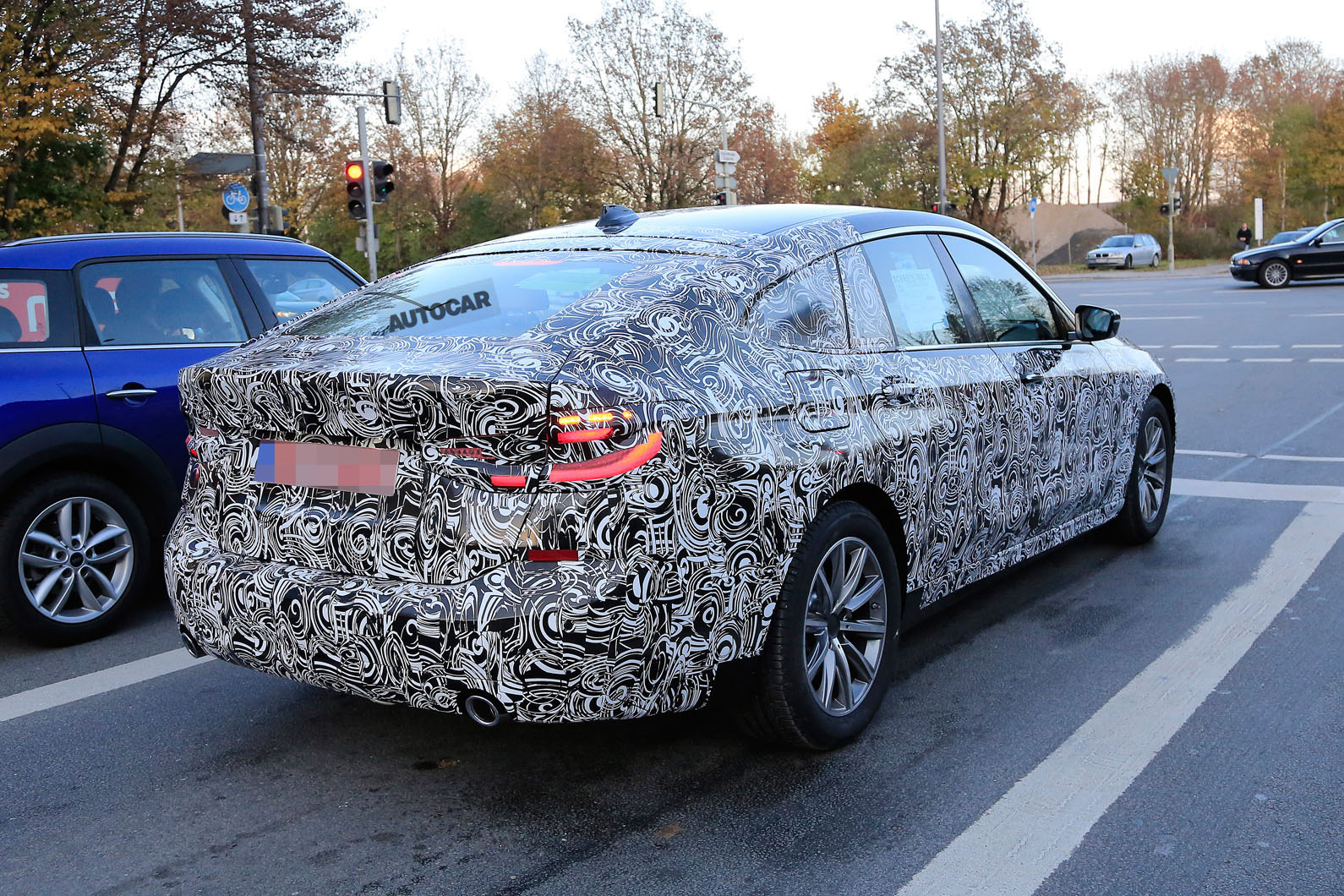 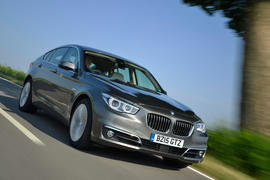 The monster is back...

The monster is back...
RIP BMW.

...too right, thought they'd have learned from the last one. Still, it makes a Bentaygaudi look slightly less bad.

13 February 2016
The 3- and 5-series GT has to be the most unattractive vehicles on BMW's line up by far and probably the most awkwardly designed cars in the industry. It looks like this new generation adopted some visual cues from the X4 and X6, which oddly enough looks more sporty and attractive than the current 5-series GT.
BMW should stick to their Gran Coupe variants of the 4- and 6-series, probably their only successful 4-door coupe transformations.

If you want a more practical 5-series BMW already has some models for you: the 5-series Touring or an X5. If you must, there's also the X4 and X6.

If you want a more practical 5-series BMW already has some models for you: the 5-series Touring or an X5.

That's fine in Europe, but in the US, they don't sell the Touring. They have the Saloon, the GT, or the X5. I agree with you though, they shouldn't bother with this. I can't imagine it has been setting the sales charts on fire!

12 October 2016
Biggest waste of time. BMW clearly took no notice of the elegant front end or anything else of this concept. And sadly erased the wonderful E60 from history by ignoring it in all future versions. New one is dull, dull, dull.

Why would they replace the

12 October 2016
Why would they replace the stunning 6GC - possibly the nicest looking BMW in the lineup with a GT? Both the 3 and 5GTs are pig ugly and the 6 will no doubt be the same.

I also question the claim that the 6GC is slow selling. I probably see far more of these than the 2 door and certainly far more than the 5GT.

Why would they replace the stunning 6GC - possibly the nicest looking BMW in the lineup with a GT? Both the 3 and 5GTs are pig ugly and the 6 will no doubt be the same.

I also question the claim that the 6GC is slow selling. I probably see far more of these than the 2 door and certainly far more than the 5GT.

I was wondering about this ,too,as I am going to look at 6GC as a possible next car,as it is the only one of its type [RS7,Panamera,CLS63]with a middle rear seatbelt which can usefully accomodate a small child.It also is a lot better looking than the generic M5 [thinking of the M6GC]
If the new M6 does not have xDrive I always have the Alpina B6 to think about

Styling based on Vel Satis?

13 October 2016
BMW really needs to base the styling more along the lines of a Rover SD1 or Audi A7 rather than the Renault Vel Satis if they want to call it a 5 GT.

13 October 2016
... Than coupes or convertibles. I would also agree that it is the best looking model BMW offers. I suppose if BMW stop selling them they may become a 2nd bargain. I'd have one over an A7 or CLS.

What planet are Autocar on?

13 October 2016
"Sources at BMW’s headquarters in Munich also suggest it will adopt the name 6 Series GT and indirectly replace the slow selling 6 Series Gran Coupe when it goes on sale in 2018 " Really? the 6 Series GC is "slow selling"? In the North West I see at least 20 ^ Series GCs for every 1 5 Series GT. That does not suggest the 6 Series GC is "Slow Selling". I suspect that BMW want to kill the 5 Series GT without acknowledging it was a stupid car to introduce and probably their biggest failure in recent years. If the 6 Series GC is a slow seller it is only because BMW have priced it at a ridiculous level. Generally the 6 Series Coupe and GC seem to run at about £10000 more than the nearest equivalent 5 Series on which they are based. The comparison is difficult since only the 550i and 650i share an engine. Imagine if the 430i cost £10000 more than the 330i That would kill sales of the 4 Series. BMW should try to place the 6 Series £2500 to £3500 more than the equivalent 5 Series. Then it would sell better. That would also free up the £65000 to £100000 price bracket for the proposed 8 Series.