BACK TO ALL NEWS
Currently reading: 1700bhp Koenigsegg Gemera is practical hypercar
UP NEXT
Spending 48 hours touring in a Ferrari Roma

Hypercar maker shows off its most practical model at Goodwood, with a roomy interior and big performance
Open gallery
Close

Koenigsegg has shown off the Gemera, a highly potent four-seater that promises the Swedish firm’s trademark blend of refinement and straight-line pace, at the Goodwood Festival of Speed.

The new model is described as a ‘mega-GT’, and, unlike anything else in Koenigsegg’s line-up, it's claimed to seat four adults comfortably with ample room for luggage. 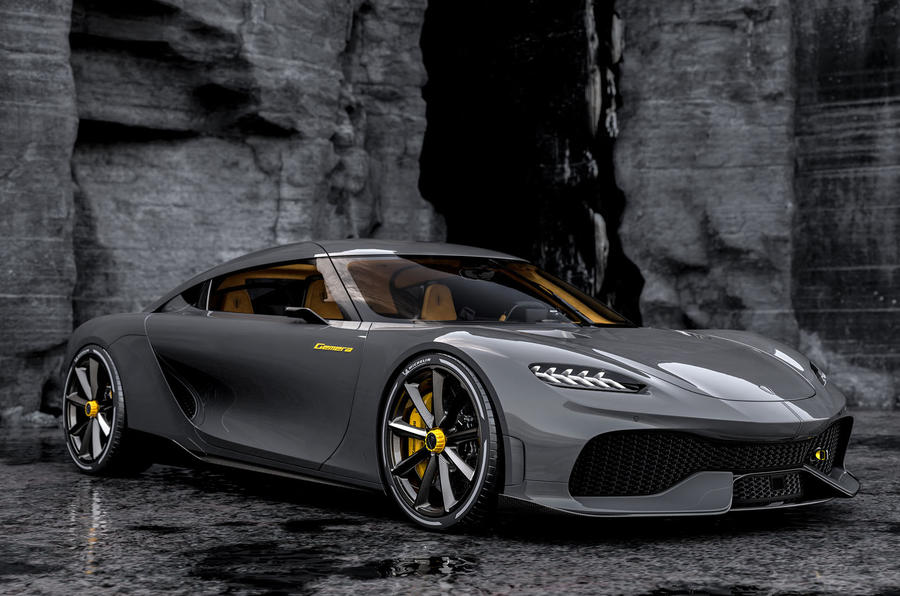 Could use a little more individuality at the front but still downright gorgeous and elegant.

Stunning car. Wish Koenigsegg had bought Saab, that engine technology would have been a game changer for Saab.

In 20's and 30's Bugatti was individualistic about bringing in the best tech. to provide the best performance while most of the coupe's and sporsters were impressively light.
View all comments (13)