As many as 1.3 million diesel Renault and Nissan vehicles and 100,000 petrol Nissan Qashqais could be fitted with illegal emissions 'defeat devices', a specialist UK law firm has claimed.

London-based Harcus Parker, which is preparing a class action lawsuit against the two makers, claims a freedom of information request lodged with the Department for Transport (DfT) gave it “previously unseen documents” showing up to 100,000 1.2-litre petrol Nissan Qashqais breach emissions limits by “up to 15 times” in the UK.

The firm cites independent test data indicating that as many as 700,000 Renault diesel vehicles and 600,000 Nissan vehicles in the UK could be fitted with the unlawful emissions defeat devices. Models affected alongside the Qashqai include the Note, Nissan Juke and Nissan X-Trail, while on the Renault side, the Renault Clio, Espace, Renault Captur, Renault Megane and Renault Scenic are all named. Cars made between 2009 and 2018 are affected.

The freedom of information request reveals, it is claimed, that the UK Government attempted to persuade Nissan to recall and fix affected vehicles, but the maker refused to do so.

In September 2017, the DfT allegedly wrote to Nissan and said: “A petrol Nissan Qashqai was selected for testing this year. We have now completed this testing, and we found that when conducting NEDC tests on a test track and conducting a Real Driving Emissions test, NOx (nitrogen oxide) emissions results were very high for this vehicle."

In 2018, the DfT again said the Qashqai was “not sufficiently well designed to control the NOx in real-world conditions”. 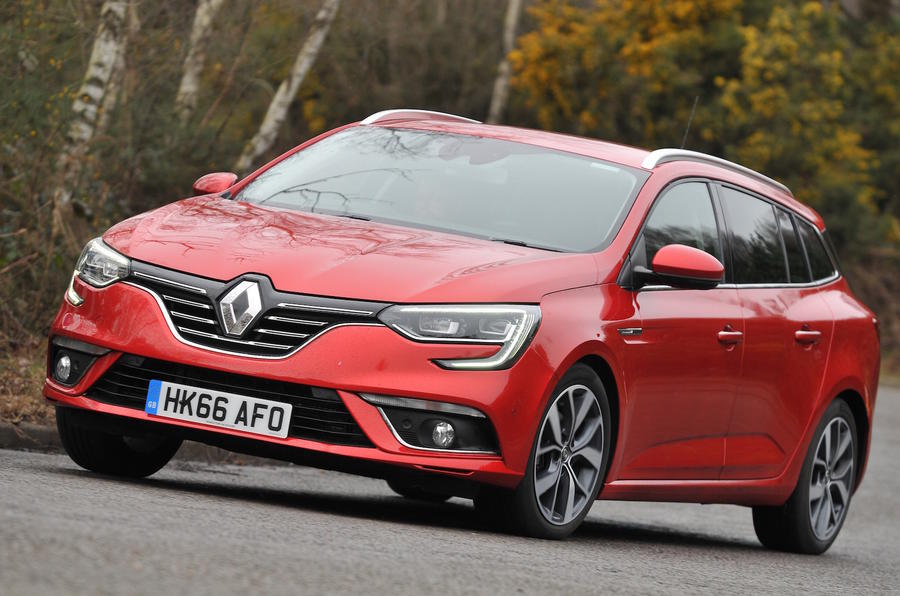 Harcus Parker also claims that Renault and Nissan vehicles running the 1.5 and 1.6-litre diesel engines are among the worst real-world emitters of NOx - worse than both Volkswagen and Mercedes models.

Both Nissan UK and Renault UK provided a statement to Autocar strongly refuting all allegations by Harcus Parker.

Nissan said: “Nissan has not and does not employ defeat devices in any of the cars that we make, and all Nissan vehicles fully comply with applicable emissions legislation.

“The initial report from 2017, which looked at the variation between lab and ‘real world’ conditions, showed variances for most brands involved. It also stated that the Nissan tested complied with all required regulatory limits.”

A Renault spokesman added: "All Renault vehicles are, and always have been, type-approved in accordance with the laws and regulations for all the countries in which they are sold and are not fitted with ‘defeat devices’."

Harcus Parker senior partner Damon Parker said: “For the first time, we have seen evidence that car manufacturers may be cheating emissions tests of petrol as well as diesel vehicles. We have written to Renault and Nissan to seek an explanation for these extraordinary results, but the data suggests that these vehicles, much like some VW and Mercedes cars, know when they are being testing and are on their best behaviour then and only then.”

The law firm states that customers overpaid for their vehicles, due to the defeat devices being fitted, and are entitled to compensation “in the region of £5000 each”.  It is urging owners of affected vehicles to come forward and join the action.

It was also involved in class action litigation against Volkswagen in April. In that case, the High Court ruled that the emissions cheating software was in breach of European law. Harcus Parker intends to launch a similar class action case against Mercedes.

Love the way the headline

Love the way the headline reads "diesels cheat emissions" then the article says both diesels AND petrols, great "unbiased" reporting there Autocar, not in the least sensationalist or misleading at all.

Not being fitted with a "defeat device", eg an add-on physical component, isn't the same as having ECU software which allows cheating? £5k compensation presumably includes the loss of resale value (obviously depends on the model/purchase cost) and extra/retrospective road tax? Law firms "ambulance chasing" is a bit like the Post Office Horizon case - people affected are having to go no win no fee when the government should be proactive and launching its own prosecutions.

What loss of resale value? It's all being made up in their heads.

But of course, who's bothered about insignificant things such as evidence.

the depreciation on the supposed  cheating VW Golf

Theres no "supposed" about it, its been proved they DID cheat.

Ambulance chasing lawyers? Of that there can be little doubt but what I'd like to know is that how do they arrive at a figure of around £5000 compensation?

Let's assume there was a cheat device, which of course is unproven, how can anyone overpay for the vehicle? If emissions were lower then surely the owner paid less tax therefore they've benefitted.

For the life of me I cannot work out how a figure of £5000 is arrived at. Did any motoring Journalist bother to ask?

If anyone is due compensation it is the government (ie taxpayer) as all these owners have been paying artificially low levels of tax.