BACK TO ALL NEWS
Currently reading: Volkswagen to enter Pikes Peak with electric prototype
UP NEXT
Blast in the past: reborn Bentley Blower Continuation driven

Volkswagen is gearing up for a return to motorsport at the Pikes Peak International Hillclimb with an all-electric prototype competition car.

The German brand has released a series of teaser images showing the car’s dome-like roofline and large, fixed rear wing, suggesting it will be a bespoke racing machine rather than being based on a road model. This has been followed by a number of tweets looking at Volkswagen's Pikes Peak history, labelled '#UnfinishedBusiness.'

The Pikes Peak Hillclimb is an annual event that takes place on the 12.42-mile, 156-turn road that runs up the Colorado mountain. The course features 5720ft of elevation, averaging a 7.2% gradient, and finishes at the 14,110ft mountain summit.

The outright course record is 8min 13.878secs, set by Sebastien Loeb in a Peugeot 208 T16 Pikes Peak special in 2013. That car featured much of the running gear of the Peugeot 908 Le Mans sports car fitted into the shell of a rally car.

The event is well suited to electric cars because its relatively short distance removes any battery life issues and, unlike regular engines, electric cars don't suffer a drop in performance in the reduced atmosphere at high elevation. Rhys Millen won the event outright in an electric e0 PP03 machine in 2015, and set the current hill record for electric cars when he finished second overall a year later, completing the climb in 8min 57.118secs. Frenchman Roman Dumas, driving a Honda-powered Norma M20 RD Limited, has won the event for the last two years.

The teaser images released by Volkswagen show no intakes or grilles visible, hinting the car is likely to be electrically powered. This would certainly align with the Volkswagen Group’s latest motorsport movements, in which it has ramped up its investment in electric technology. 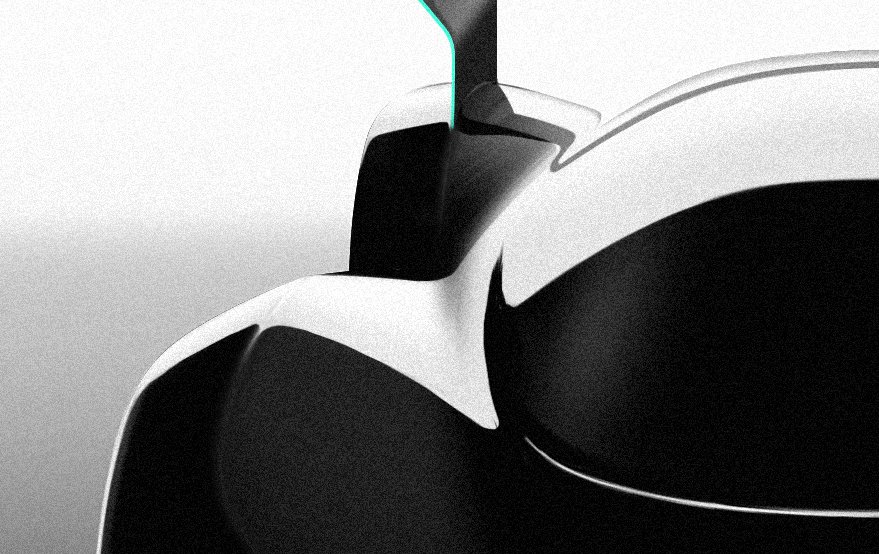 Alongside its push for electric in its road car division, group brands Audi and Porsche have both ceased their investment in the World Endurance Championship (WEC). The former upped its concentration on Formula E with a factory outfit this year, while the latter is due to enter the electric series from 2019.

Volkswagen departed the World Rally Championship (WRC) at the end of last year, leaving its motorsport arm without an entry in top-level motorsport.

Volkswagen’s increasingly electric focus comes after the brand’s image was left in tatters following the Dieselgate emissions cheating scandal. The brand has since shifted its resources to green technologies, with its ID hatchback, scheduled for launch in 2020, to be its first purpose-built electric model.

Social media might not like VW, but the stat that matters is sales, which have grown, so clearly dieselgate was in the past to their customers. It's a return to motorsport at Pikes Peak as they were there in the 80's. It's incredible what you can learn with 5 seconds of google...

How can this be a return to Motorsport when there is no racing series in which this car can compete.

It's no more than another cobbled up concept car that won't see the light of day.

the brand’s image was left in

Still is judging by the customer comments that pop up on social media site.

Nevermind, another day another VW story... who pays the most gets the most..