BACK TO ALL NEWS
Currently reading: Vauxhall Astra to compete in British Touring Car Championship in 2017
UP NEXT
2024 BMW X3 primed to take on Mercedes-Benz GLC

Vauxhall will return to the Dunlop MSA British Touring Car Championship as a manufacturer entry next season after forging an alliance with Power Maxed Racing.

Vauxhall models last appeared in the BTCC as privateer entries until the end of 2014. The new three-year deal will result in a brace of Vauxhall Astras racing in the BTCC from 2017 onwards and the Griffin will join Honda, BMW, Subaru and MG in the fight for the manufacturers’ title.

The new racing partnership is part of a wider-reaching fleet car deal between Vauxhall and Automotive Brands, parent company of Power Maxed Racing. A brace of Astra shells have already been supplied to the team’s Warwickshire base and are being built up to BTCC rules. 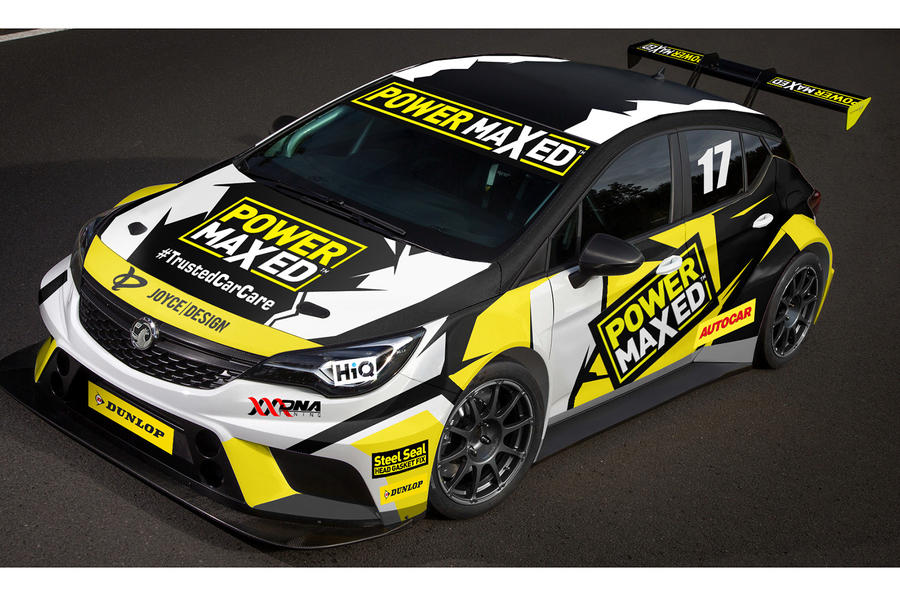 Power Maxed Racing first entered the BTCC in 2015 and has run Chevrolet Cruzes for the past two seasons. The new Vauxhall Astra will be powered by the new version of the stock championship engine, the Swindon Engines-derived BTCC TOCA 2.0-litre powerplant.

There is no word yet on drivers, but team boss Adam Weaver said the team is “aiming to announce a talented and exciting line-up in the near future”, with about half a dozen names on the team’s short list.

Weaver added: “Carrying the Vauxhall name back into the British Touring Car Championship is a privilege, and we are aware of the prestige it carries and the success it has had in the past. That is going to work in our favour and people will be looking at us closely to carry that tradition on. That will be a great challenge for us.”

Alan Gow, BTCC series director, said: “It is fantastic to be welcoming Vauxhall back to the BTCC as a manufacturer entry. Its history and pedigree is there for all to see and I have no doubt that the highly professional and experienced team at Power Maxed Racing will be great partners."

Vauxhall is one of the most successful manufacturers in BTCC history, with 132 race wins and ten constructors’ crowns to its name.