BACK TO ALL NEWS
Currently reading: Motorsport wrap: Vettel fights through steering issue to win in Hungary
UP NEXT
First drive: 2022 BMW XM prototype

Sebastian Vettel fought through a steering issue that plagued his car for the entire Hungarian Grand Prix to convert his dominating pole position into a win.

The Ferrari driver had to contend with an misaligned steering wheel that he said became obvious “as soon as the jack stands let the car down” on the grid, but managed to hold off a late charge from the chasing Mercedes drivers of Valtteri Bottas and Lewis Hamilton, thanks in part to his teammate, Kimi Räikkönen, playing the role of rear gunner. 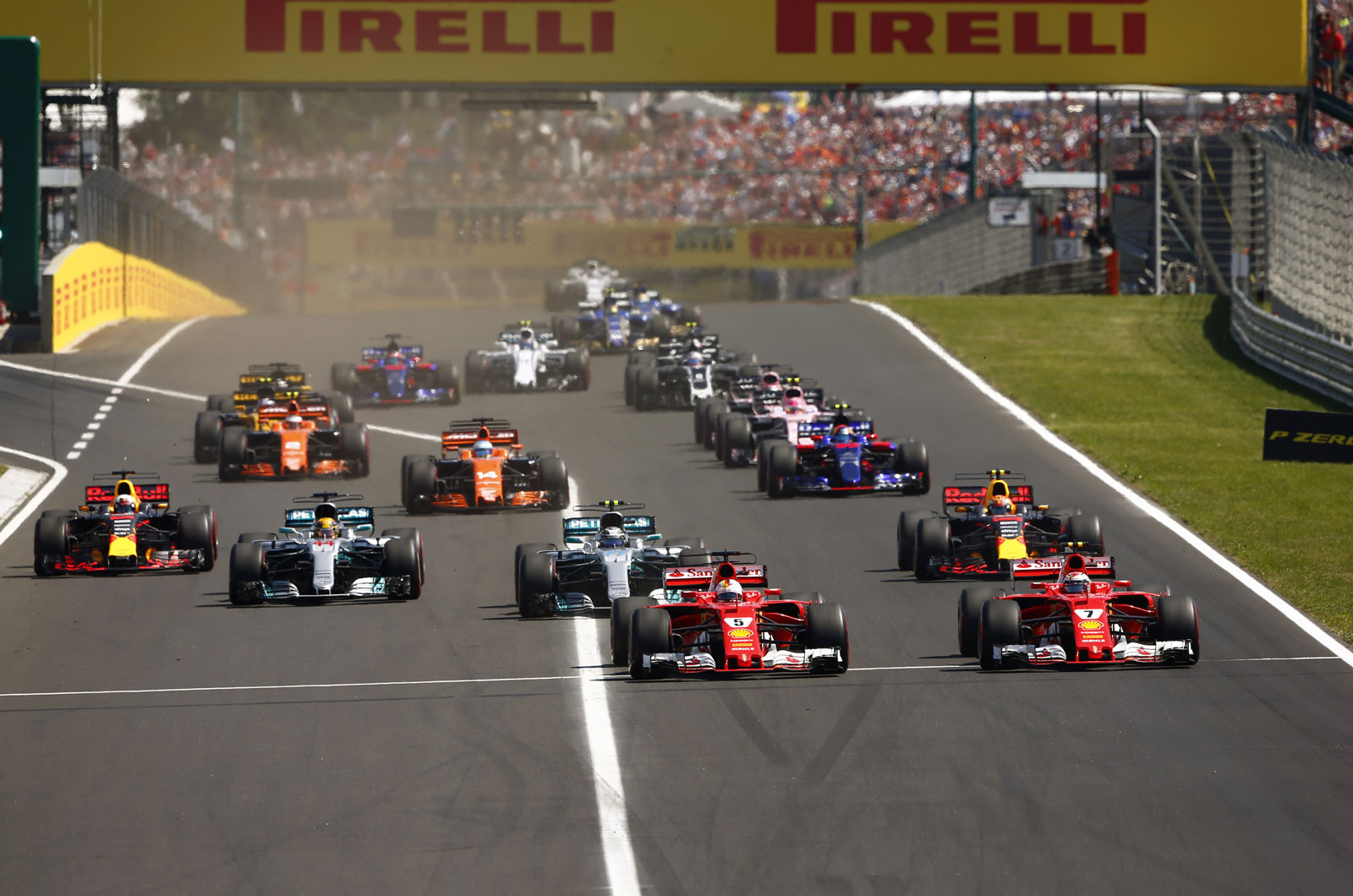 The high-downforce nature of the Hungaroring meant neither Silver Arrow could follow closely enough in the dirty air behind Räikkönen's car, enabling the limping Vettel ahead to escape untouched. The result extends Vettel’s championship lead over Hamilton to 14 points, up from just one at the last round.

Despite a promising qualifying performance, the Red Bulls were unable to contest at the front after a clash at turn two on the first lap, in which Max Verstappen locked up and understeered into the side of team mate Daniel Ricciardo. The impact damaged Ricciardo's radiator, forcing him out of the race. Verstappen was handed a 10sec penalty that he served during his first pitstop. 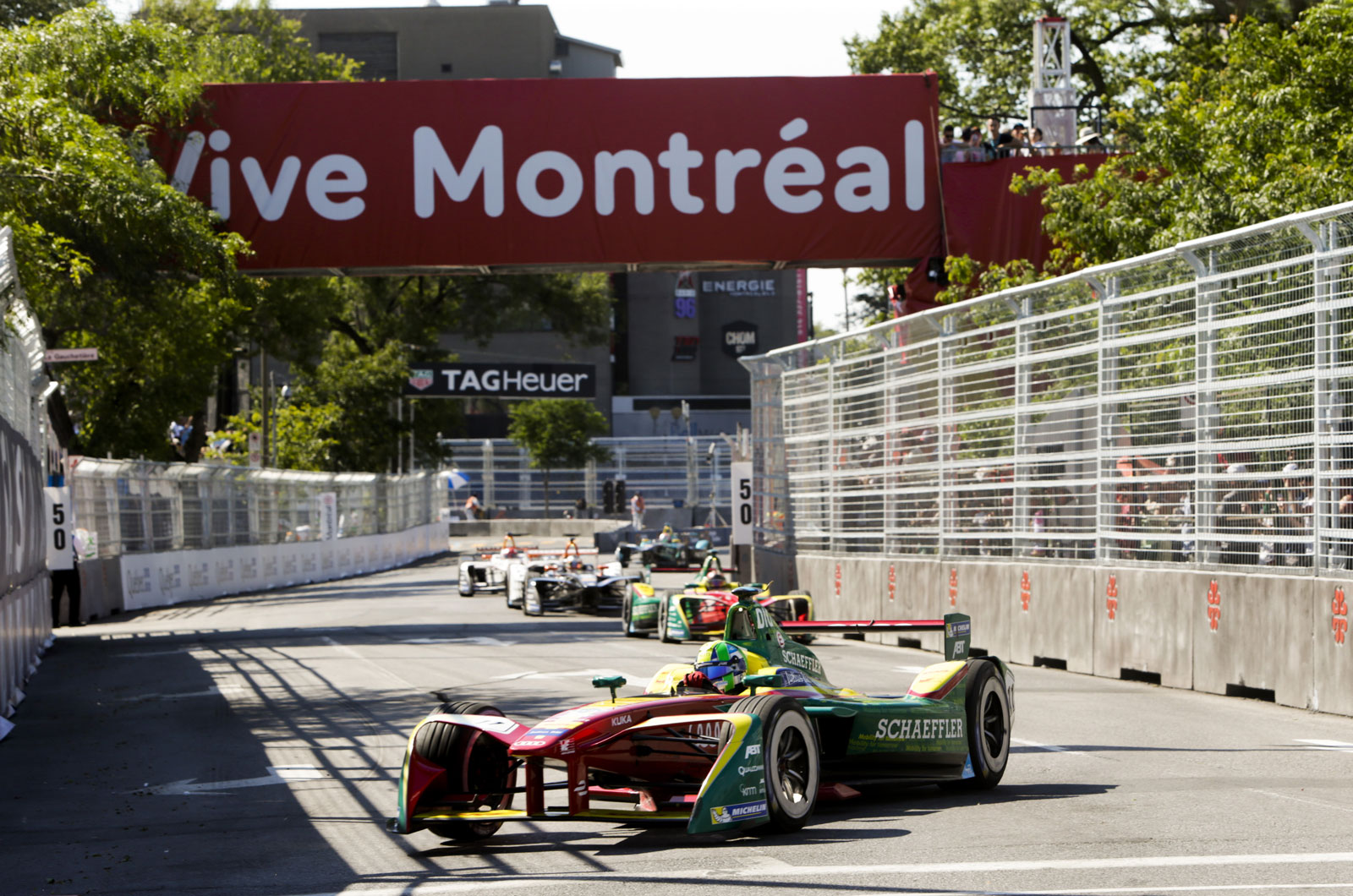 Abt Schaeffler Audi Sport driver Lucas di Grassi won the Formula E championship after his title rival Sébastien Buemi, was disqualified for an underweight car during the season’s closing weekend races in Canada.

Di Grassi won the weekend’s first race in Montréal but only secured seventh in the Sunday sprint. Defending champion Buemi fared even worse, taking no points in the first race after his disqualification and then finishing a lowly eleventh on Sunday.

Buemi ended the championship 24 points down on di Grassi, although the Swiss driver was disadvantaged by missing both rounds at the New York double header, due to his commitments as a Ferrari driver in the World Endurance Championship (WEC). 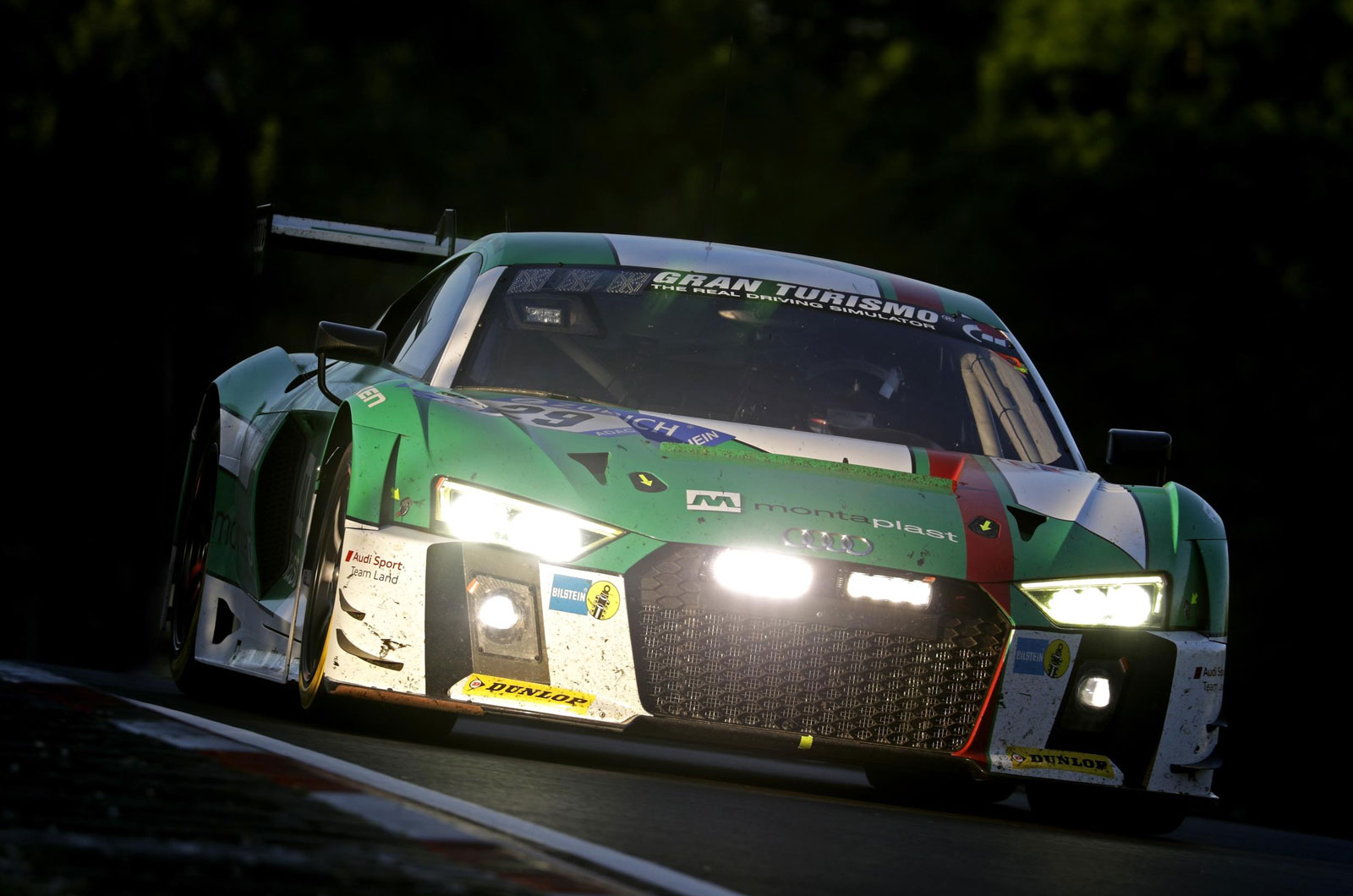 Audi took a commanding win in Belgium to beat its rival, Bentley, at one of the year's most gruelling endurance races.

The Mercedes was actually the race's early leader and looked on course to win, but the car had to be held in the pits after a stop to ensure its driver didn't exceed the maximum stint limit of 65 minutes, costing it two places. 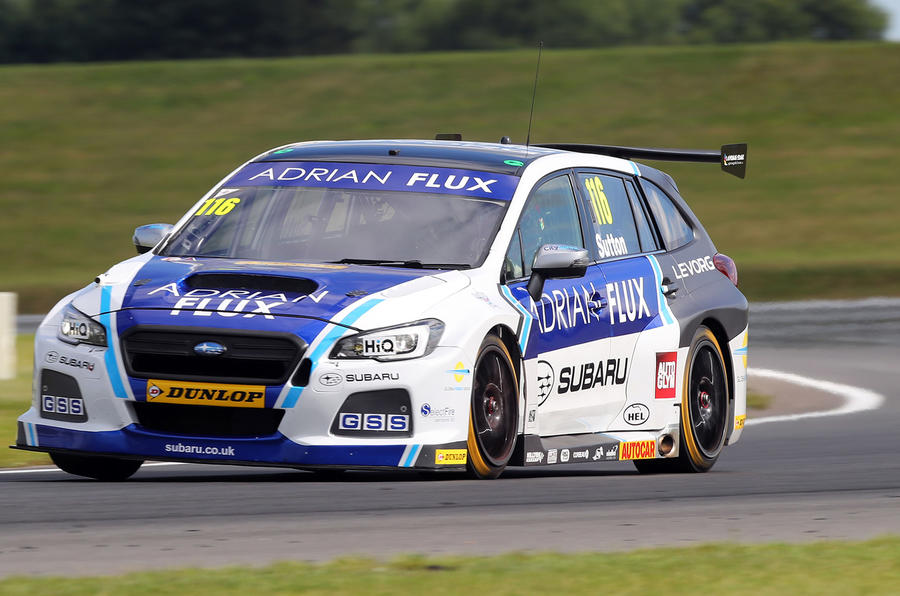 Adrian Flux Subaru Racing's Ashley Sutton took two wins from three at Snetterton. The Subaru Levorg driver briefly took the lead in the series, but he now sits in fourth place, albeit well ahead of team mate Jason Plato.

For more on the weekend’s BTCC action, click here to find our full report.