BACK TO ALL NEWS
Currently reading: Jordan, Sutton, Shedden share BTCC wins at Oulton Park
UP NEXT
2024 BMW X3 primed to take on Mercedes-Benz GLC

Shedden's win in the finale at the Cheshire circuit came after a controverial clash with pole-sitter Josh Cook, which put the latter's Ford out of the race with broken suspension. Despite his car sporting some damager, Shedden then overhauled Jordan to claim glory and extend his championship lead. Tom Ingram, who had led the points heading into the weekend, had a disastrous time and has slipped to third in the points.

Here's how the action unfolded.

Jordan used the rear-wheel-drive start-line advantage of his BMW 125i to power past pole-sitter Matt Neal at the start, and then held off the latter's Honda Civic to claim his second win of 2017 by just 0.28sec.

The real action was even more intense behind the pair, with Sutton dramatically overtaking BMW driver Colin Turkington. The daring Adrian Flux Subaru Racing driver then fought hard to hold off Turkington and Moffat and claim the final podium spot. Turkington later retired with a mechanical problem.

It was a bad race for Ingram, who camed into the event leading points but clashed with Jack Goff earlier and later retired with broken suspension. 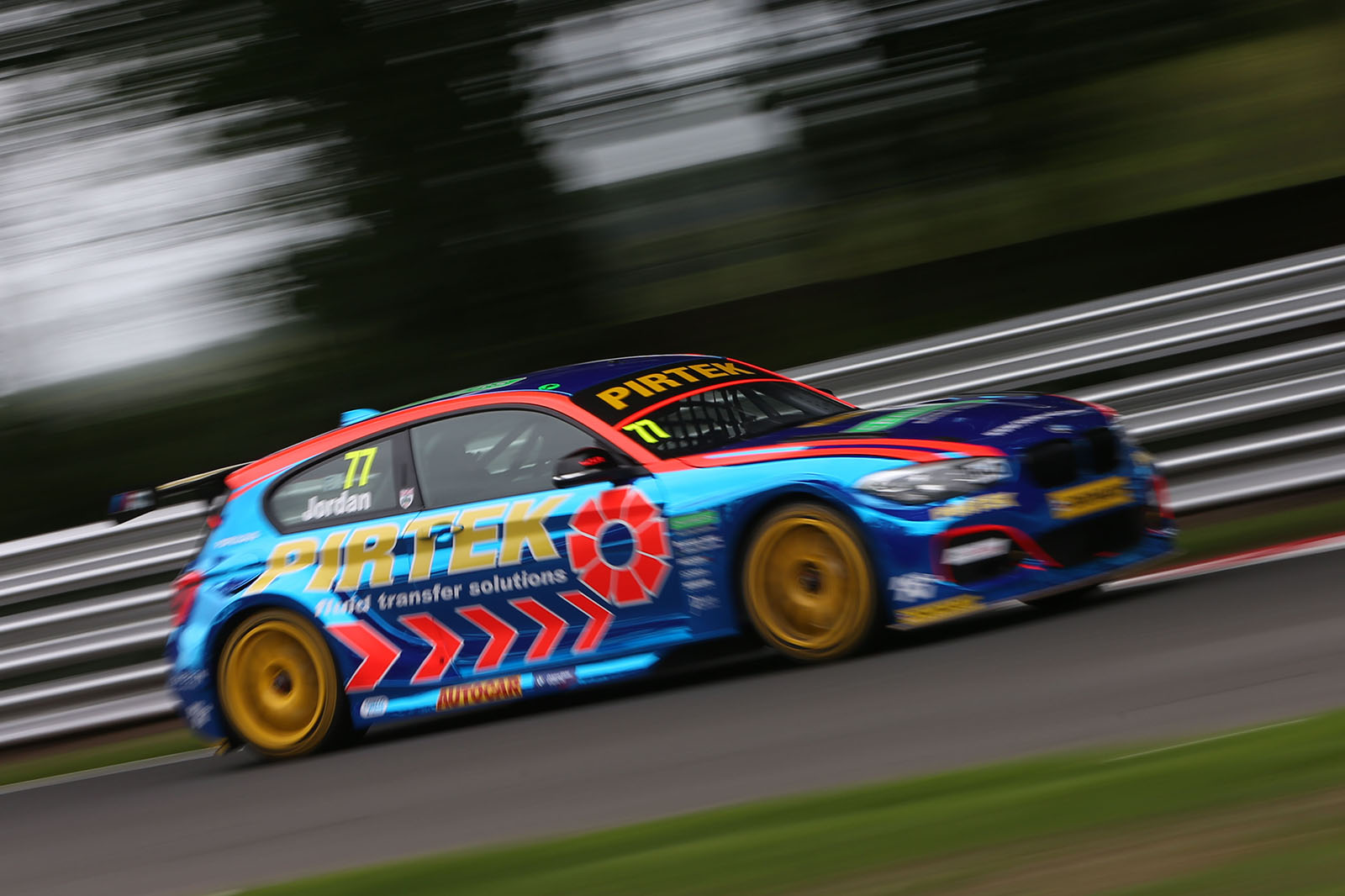 Sutton upgraded from third to first in Round 11 with another impressive pass contributing to his triumph.

Having jumped past Neal into second at the start, Sutton wasted no time battling past Jordan, slowed by success ballast. Sutton led all the way after that, taking the second BTCC win of his career - and the first of the season for the Adrian Flux Subaru team.

The extra weight hampered Jordan, and after letting Rob Collard (BMW) through for second he eventually slipped to fifth. Neal was another driver to lose out to Collard, but held on for third place.

The Honda Civics peformed well in the top five, with Shedden following team-mate Neal home in fourth. Josh Cook was sixth in his Ford. 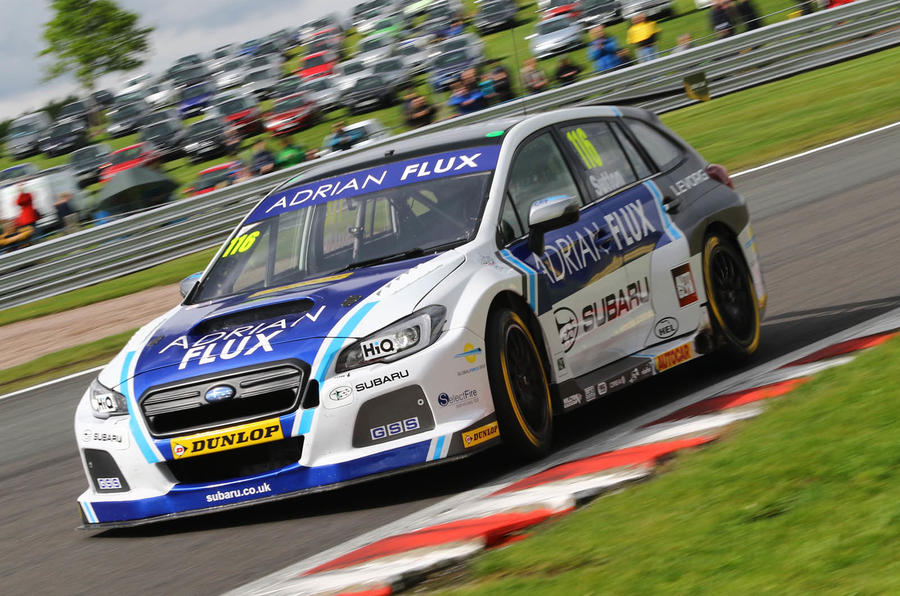 After contact between Shedden’s Honda Civic Type R and Cook left the latter out of contention with his Ford Focus suffering suspension damage, Shedden claimed victory in the final round at Oulton Park, with fellow Honda driver Matt Neal close behind.

Another stellar start had given Jordan the lead, but a safety car period following a clash between Aiden Moffatt and Dave Newsham allowed Shedden and Neal onto his tail. Shedden forced his way past with three laps to go, with Neal following through shortly after.

Really enjoyed the hard and close racing from this weekend's BTCC. A tight track and plenty of quick drivers meant some high emotions, great to see in 'motorsport'.
Greenracer 22 May 2017

Well, it seemed a day of

Well, it seemed a day of safety cars, red flags, crashes etc. What has happened to motor sport ? The BTCC is a series for non-touring cars and cars you won't find in the showroom. And ITV coverage is peppered by inane chats. And on a more widespread note.....If I was in charge of motor sport, the first thing I would do is ban 'Baseball Caps ' !!!
ProjectSixtyOne 21 May 2017

John Cook?!? No such driver,

John Cook?!? No such driver, maybe you mean Josh Cook!