BACK TO ALL NEWS
Currently reading: Ferrari's 2013 F1 car will be its last to go on sale
UP NEXT
New Volkswagen CEO Schafer to make brand "loved" again

Ferrari won’t sell its retired 2014, 2015 or 2016 F1 cars to private buyers, because their complex hybrid drivetrains are too costly to run.

“They are just too difficult to maintain,” he said. “Just to fly them over, the battery needs some extra safety requirements for the plane. To run, the current engines are very advanced but so expensive.” 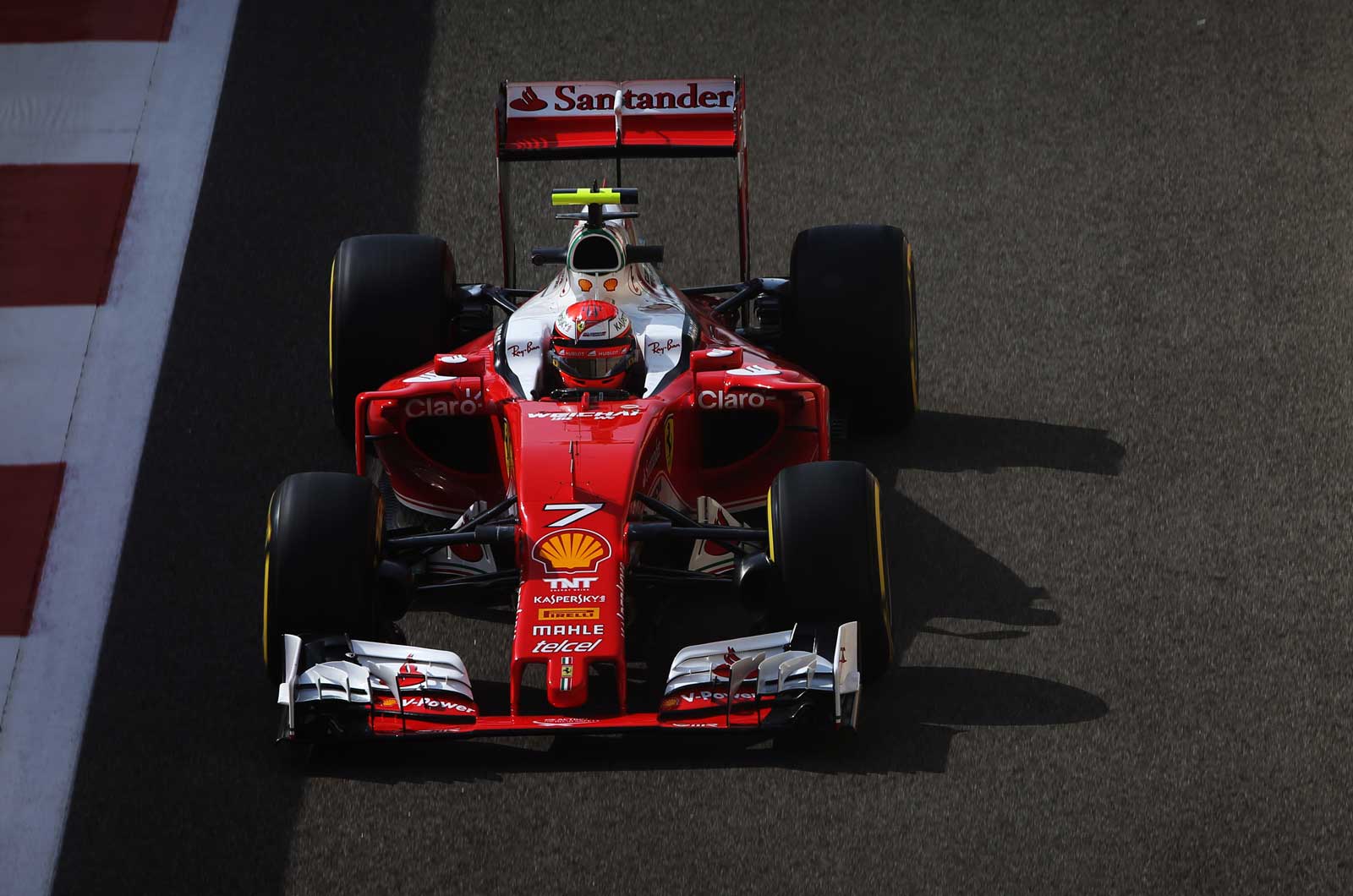 Conversely, the 2013 cars, which are currently on sale, use naturally aspirated 2.4-litre V8 engines with smaller electric motor units, while earlier powertrains from the pre-hybird era used just V8 or V10 engines. Those cars were comparably simple to run, meaning Ferrari could sell them to customers and run them for a profit.

“At the moment we are selling the 2013 car, but it could well be that those are the last Ferrari [F1] cars to be sold,” continued Gené. “That’s why the Formula 1 price is going up, because the market is what it is.”

Ferrari sells its cars via its Corse Clienti programme and offers owners hospitality at circuits for driving days with a full team of mechanics to run their machines.

Not many to sell anyway

Since the rules banning testing came into force a few years ago, the teams have all been building far fewer cars each year anyway. Back in the mid-2000s, Ferrari was building about 15 chassis per year; now the teams might build five if they really need to or have damaged cars during the season.
LP in Brighton 29 November 2016

Who cares about originality? At least the cars would sound great and keep running - a reminder perhaps of how f1 used to be...
owenmahamilton 29 November 2016

The 1.6 litre engine on it's own is still pretty powerful so surely they could just remove all the hybrid parts and leave it with just the internal combustion engine.