BACK TO ALL NEWS
Currently reading: Opinion: Breen finally gets well-deserved WRC seat
UP NEXT
Toyota Prius: hybrid pioneer set to enter fifth generation in 2022

It’s incredible that it has taken so long, but finally, at the age of 31, Craig Breen has a full-time ride on the World Rally Championship. Not just in any car, either, but one that’s rumoured to be a benchmark: M-Sport’s new Ford Puma WRC.

Until now, Breen was pulling together drives where he could. Even when the Irishman was a Citroën factory driver (from 2016 to 2018), he never quite got a complete programme, missing at least a few events every year. He has still never done Rally Mexico, for instance.

It has been a similar story with Hyundai, for which he has driven nine WRC events in the past three years. Here’s the thing, though: on four of them, he ended up on the podium, including the last three he did this season. On the rest, he was never out of the points.

So what took Breen so long to get properly recognised? He has never been rolling in money, being just an ordinary guy from Waterford, and he has always had his feet planted firmly on the ground. He has promised that he will keep making the tea – a drink that he consumes in astonishing quantities – at M-Sport.

Most of all, Breen is just a passionate enthusiast who lives for rallying. When he’s not competing on the global or European stage, you will find him on Irish rallies driving anything from an MG Metro 6R4 (his favourite rally car) to a Mk2 Ford Escort. Either that or watching rally videos at home.

One of the biggest face-offs the sport has yet to see would be a Mastermind-style contest, with rallying as the specialist subject, between Breen and Toyota team principal Jari- Matti Latvala. The outcome would undoubtedly make Latvala’s defeat by 0.2sec on the 2011 Jordan Rally seem like an ample margin. 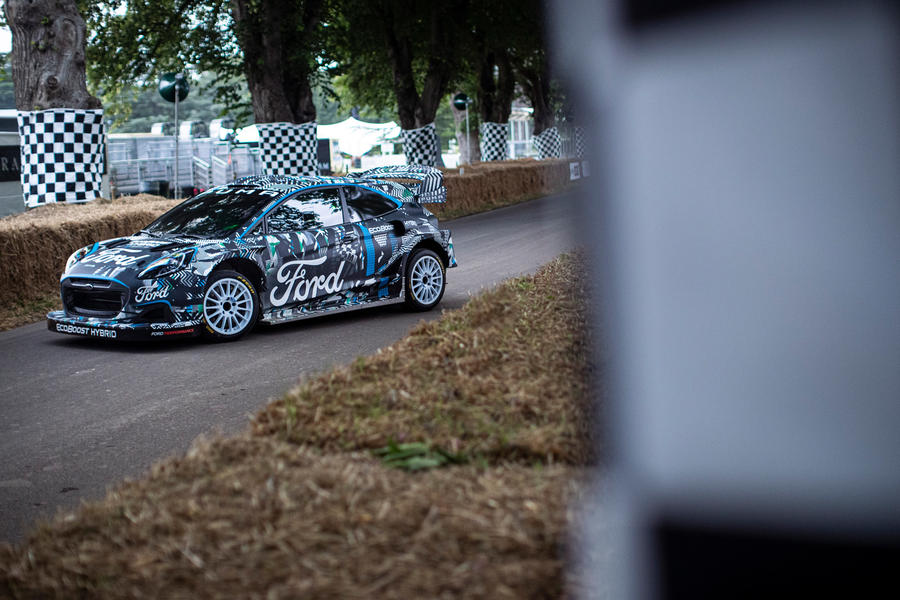 “This is all I’ve ever wanted to do,” says Breen about his opportunity of a lifetime. “And I feel genuinely honoured and privileged to have the chance to do it with M-Sport.”

Being a late developer isn’t without precedent. A couple of decades ago, there was another driverwho didn’t start his proper career until age 31, with a few similarities to Breen: a strong family background in rallying, a humble approach and a reputation for being on the fringes until it all finally came spectacularly good.

That man was Marcus Grönholm, unexpectedly brought in as lead driver for his and Peugeot’s first full season in 2000 with the stunning 206 WRC. That year, he went on to win the championship.

Formula 1’s inbetweener tyre usually makes only cameo appearances in the odd wet-dry grand prix each season. But at the recent Turkish Grand Prix, conditions remained mixed enough for Pirelli’s green-walled intermediate to prove just the thing for the duration. By nature, it’s a versatile tyre with a tread pattern that can be used for a track that’s wet but has no standing water as well as on a drying surface.

Each intermediate tyre evacuates 30 litres of water per second at 185mph and is made up of a compound that’s designed to expand the working range within the crossover period from conditions being suitable for slicks or full wets.

It’s a durable tyre, too: Alpine’s Esteban Ocon managed what Mercedes-AMG’s Lewis Hamilton wanted by completing the race on one set of tyres – a feat not achieved since Mika Salo finished fifth for Tyrrell at Monaco in 1997. 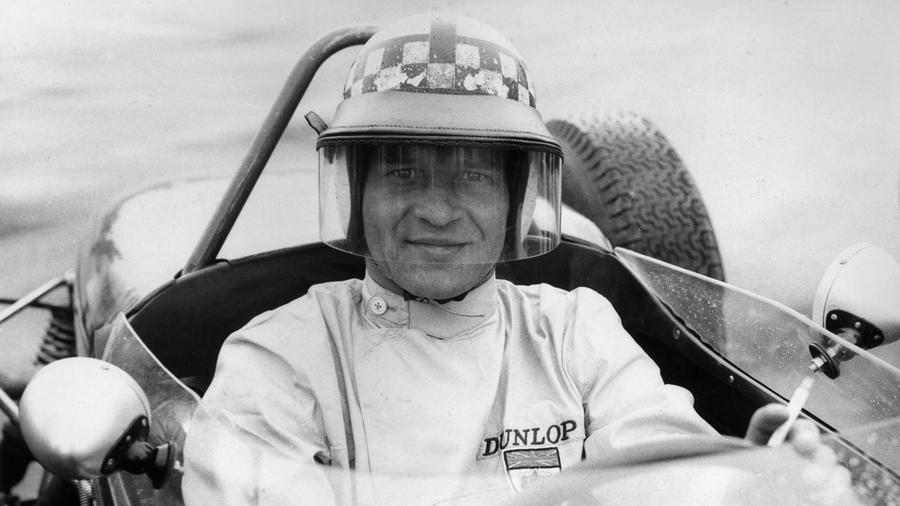 Sixty years ago this month, a Scot called Ireland made history as the first racing driver to win a Formula 1 world championship race for Team Lotus (Stirling Moss took the British marque’s first victories but as a privateer entrant in Rob Walker’s colours). Already a throwback to more carefree eras, Innes Ireland raced with a buccaneering attitude that put doubt in the mind of Colin Chapman. He repaid Ireland’s victory in the 1961 US Grand Prix at Watkins Glen by releasing him weeks later in favour of a rising talent called Jim Clark.

Ireland’s career never fully recovered and he remains underrated, despite notable victories in non-championship F1 races and a fine sports car win in the 1962 Tourist Trophy, driving a Ferrari 250 GTO. A popular figure who later wrote brilliantly about F1 for Autocar, he died of cancer in 1993.