BACK TO ALL NEWS
Currently reading: Opinion: Puma gets ready to pounce on WRC
UP NEXT
Prodrive P25 is uprated Subaru Impreza 22B with 400bhp

Opinion: Puma gets ready to pounce on WRC

The sheer variety of cars taking part in the hillclimb at the Goodwood Festival of Speed is well known, but did you spot the striking new machine that came 13th on the final shootout up the Duke of Richmond’s garden path, about nine seconds slower than the winning McLaren 720S GT3X?

Sneaking in just behind a BMW M1 Procar and in front of a Ford Mustang Mach-E 1400 (told you the field was eclectic) was the new Ford Puma Hybrid Rally1, making its competition debut around six months before its key rivals.

True, that’s not exactly the same competition it will face when rallying embarks on a new hybrid era in Monte Carlo next January. But the early unveiling of the much-rumoured Puma underlines M-Sport’s serious intent to move up from the role of WRC underdogs this year.

This is a ground-up design with an all-new car. And history has shown that whenever M-Sport comes out with a new rally car first (remember the pioneering Fiesta R5?), it tends to win with it.

While the full extent of manufacturer involvement isn’t entirely clear, it’s obvious that Ford is firmly behind the project, with electrification being a cornerstone of the marque’s future strategy and the WRC offering a high-profile showcase to demonstrate it. 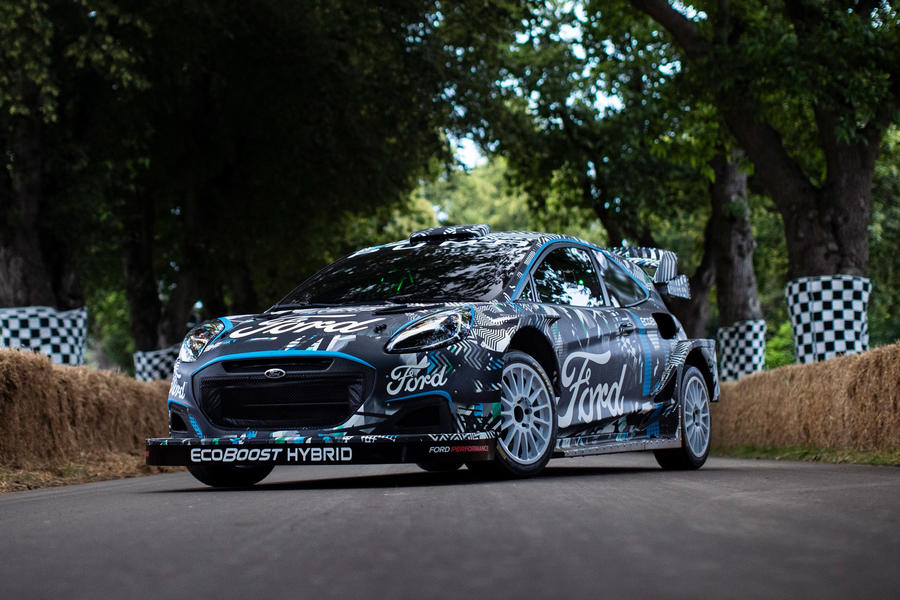 The very best news of all, though, confirmed at Goodwood, is that the new generation of WRC cars won’t be boring. In some ways, the technology takes a backwards step: we’re back to manual gearboxes and the aero is less aggressive than it used to be.

In other ways, the new Puma is much more futuristic: it has a bespoke spaceframe machine, rather than one based on a production bodyshell, with carbonfibre everywhere. But the oddest thing was how it glided around the paddock noiselessly.

The rest of the time, it looked and sounded much like any other current WRC machine, in as much as you could tell from around 54 seconds of action. Except (bearing in mind this is just an early prototype, destined to become the test car, and the run was just a bit of fun for Matthew Wilson) it looked a little less planted. The odd slide, the occasional twitch.

Maybe that was just down to my imagination, but the omens remain good for a new hybrid era in which rally cars will dance once more.

How it works: Formula e qualifying

Formula E will return to London this weekend for the first time since 2016. If you will be watching it for the first time, there’s plenty to get your head around – not least the slightly convoluted qualifying format.

The main qualifying session lasts one hour. There’s nothing complicated there, you might think, but there is: the 24-car field is split into four groups of six, defined by their positions in the championship. Within the hour, each driver has just six minutes to set a time, and the six fastest from the four groups combined then go through to the one-at-a-time Super Pole shootout session.

The slowest of the six goes first, leaving the fastest driver from the four initial sessions to run last and bid for pole position. The full 335bhp is available throughout, meaning that qualifying is the best time to really see what a Formula E car can do. That, at least, is as it should be. 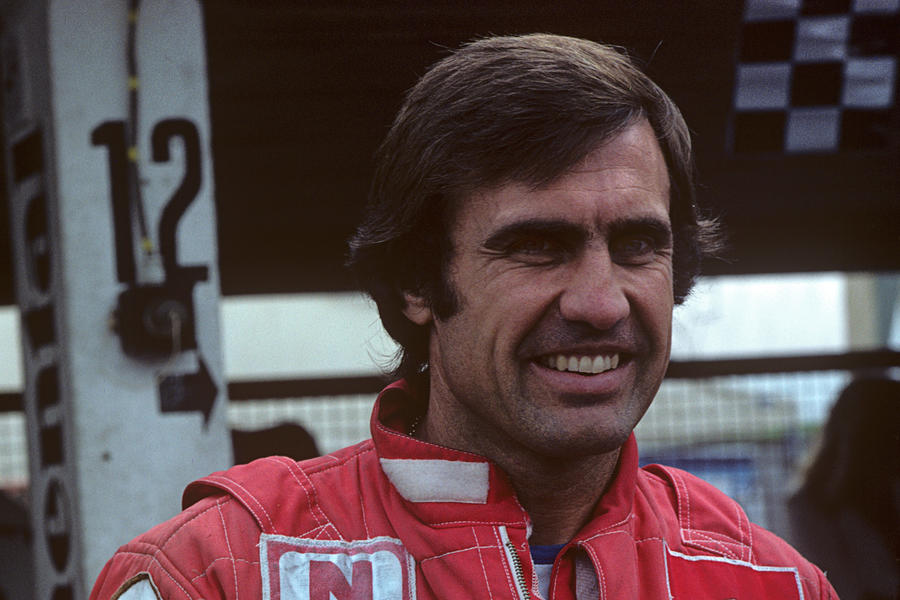 Motorsport lost one of its most enigmatic stars this month when Carlos Reutemann died at the age of 79 after an illness.

Argentina’s greatest racing driver after Juan Manuel Fangio won 12 grands prix from 146 starts from 1972-1982, famously choking at the Las Vegas finale in 1981 when he had the title in his grasp. No one at Williams ever did understand what happened. But Reutemann should not be defined by that.

He was among the fastest and most committed drivers of his era, “unbeatable” on the days when the mood took him, according to Gordon Murray, in whose Brabham cars he will always be best remembered. Reutemann walked away from racing early in 1982 in the midst of the Falklands War, returning home for a long service as a high-profile politician.