As the England football team faltered at Wembley, on the other side of the Atlantic another Englishman succeeded in bringing it home – and with time to spare. Sam Bird hit the net with a dominant lights-to-flag victory in the second of two races in New York, which has shot Jaguar Racing’s star to the top of the drivers’ standings ahead of his home double-header in London.

Brilliant Bird takes a bite from the Big Apple

Bird and Jaguar team-mate Mitch Evans locked out the front row on Sunday, but Envision Virgin’s Nick Cassidy was hard on their tail from the start. Following an early safety car, Bird controlled the race from the front. Meanwhile, Venturi’s Edoardo Mortara, who had led the points coming into the weekend, collided with Jake Dennis’s BMW Andretti entry and hit the wall.

Cassidy then engaged Evans in a great fight for second place, passing the Jaguar before his fellow Kiwi returned the favour. But Evans then tagged a wall and his race unravelled and he dropped to a distant 13th. Cassidy fought off reigning champion António Félix da Costa to take a fine second place. Pascal Wehrlein and Andre Lotterer were fourth and fifth for Porsche, with Alexander Sims claiming a good sixth for Mahindra. 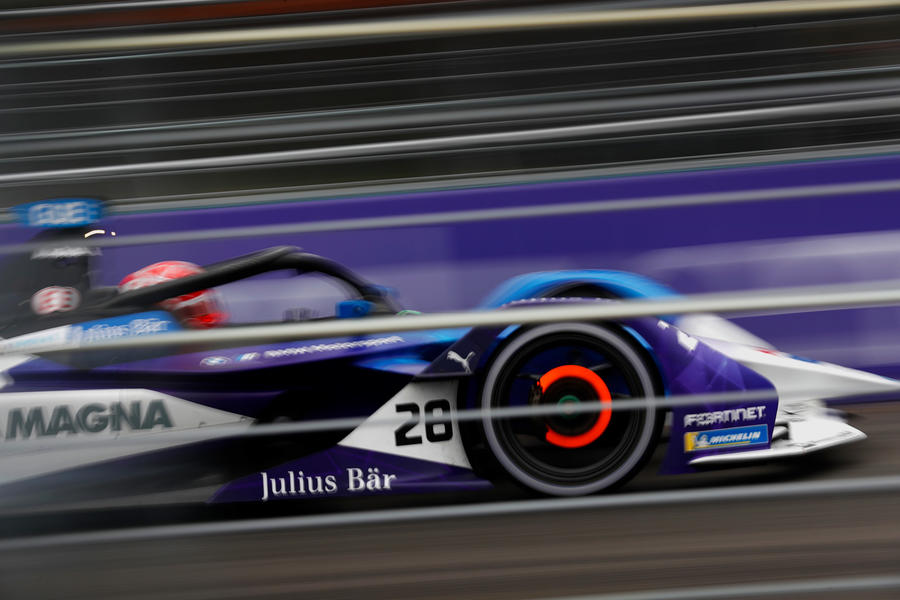 Günther shoots from third to first

On Saturday, a perfectly judged piece of opportunism delivered German ace Maximilian Günther a well-earned first victory of the season in the opening race to deliver what is effectively a home win for Michael Andretti’s factory BMW Formula E team. Günther qualified fourth and was running third with eight laps left to run when he leapt past both drivers ahead of him in one move to take a decisive lead.

Super GT and Super Formula champion Cassidy had led from pole position and looked on course for his first Formula E win. But the Kiwi, in his rookie season, came under pressure from double Formula E champion Jean-Éric Vergne, who slid down the inside into a tight right-hander. The move by the DS Techeetah ace momentarily looked to have worked – until he ran out of lock and the Frenchman left a big gap down the inside.

Günther filled it in the blink of an eye to shoot from third into the lead. 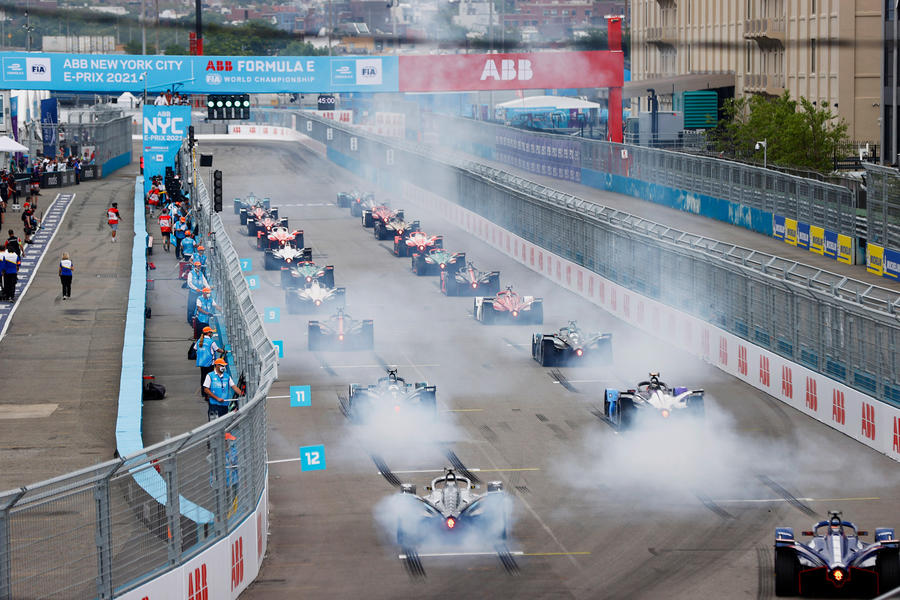 London E-Prix is next

Bird and the rest of the Formula E field now head back across the Atlantic for the first London E-Prix since 2016. A new venue replaces Battersea Park, which as a motor race track received a big thumbs down from local residents.

This time, a circuit that weaves in and out of the ExCel exhibition centre in the docklands area of the city will provide an exciting new flavour on 24/25 July.

Bird has yet to win a Formula E title despite racing and winning in every season run so far. With just London and Berlin left on the calendar for this seventh season, he could be about to do so just when it means the most – in the series’ first year as a bona fide FIA world championship.

Jaguars I Pace does really well for reliability, now has a great infotainment system and has a bigger range than the Audi competition and yet it's not selling anywhere near as well. Maybe this will help. But unless people are prepared to try something different I fear Jaguar won't get the cars it needs to compete, and therefore British motorsport will suffer for it.

Although I can't help thinking that the this would have more relevance if they had a range of EV cars to promote.