BACK TO ALL NEWS
Currently reading: Fernando Alonso won't race in F1 in 2019
UP NEXT
Omissions scandal: the cars we think should exist

Double world champion Fernando Alonso will not race in Formula 1 next season.

The 37-year-old Spaniard won back-to-back titles in 2005 and 2006, and has finished runner-up in the championship on three occasions. In total, he has so far taken 32 wins, 22 pole positions and 97 podiums. Alonso has driven for McLaren since 2015, but has failed to score a podium during his time there.

“After 17 wonderful years in this amazing sport, it’s time for me to make a change and move on,” said Alonso, who confirmed that he will complete this season. 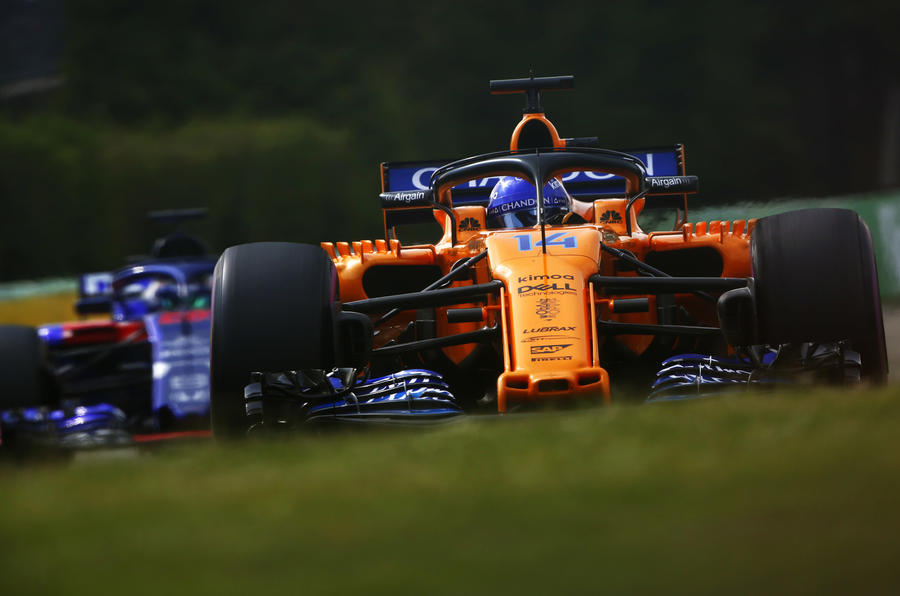 Alonso’s decision follows increasing frustration with his inability to land a car capable of winning races. With no seat available at Mercedes or Ferrari, Alonso’s best hopes of a competitive car lay with Red Bull or the works Renault team.

Daniel Ricciardo’s surprise switch from Red Bull to Renault ended Alonso’s chances with the French firm, while Red Bull bosses indicated that they will promote one of their junior drivers rather than consider Alonso.

Opinion: why Ricciardo's Renault switch could be an inspired move

While he won’t race in F1 next year, Alonso is unlikely to retire, saying that "new, exciting challenges are around the corner". He is committed to completing the 2018-19 FIA World Endurance Championship ‘super season’ with the works Toyota team, having won the 24 Hours of Le Mans with that squad this year. 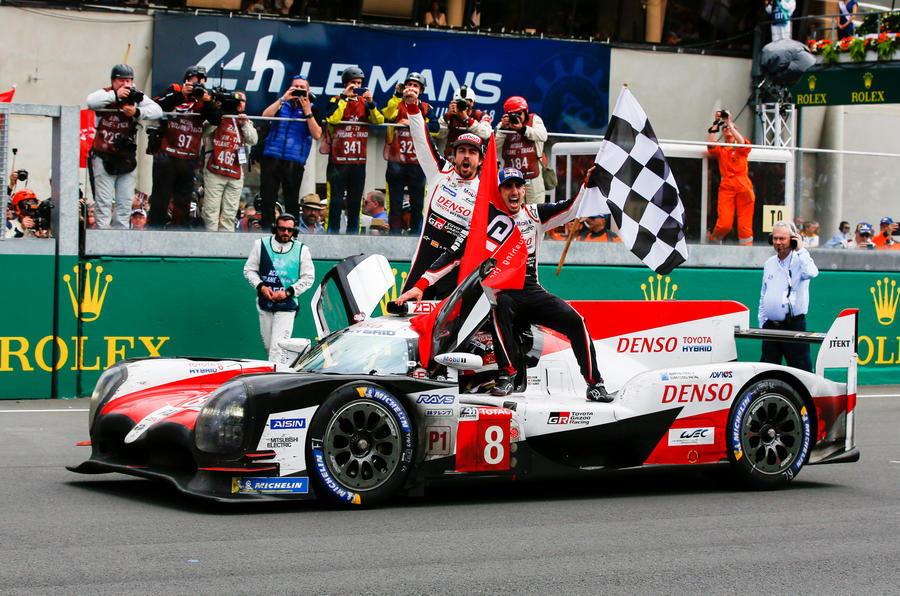 Alonso could also pursue opportunities in the IndyCar Series; he skipped last year’s Monaco Grand Prix to take part in the Indianapolis 500 — leading much of the race before retiring — and expressed an interest to return.

After making his F1 debut with Minardi in 2001, Alonso spent a season as test driver with Benetton before claiming a race seat with the team when it became the works Renault squad in 2003. He scored his first win in Hungary in 2003 and became the (then) youngest champion in F1 history in 2005, adding another title the following year.

A switch to McLaren in 2007 led to a big rivalry with his rookie team-mate Lewis Hamilton, and Alonso was a key figure in unveiling the ‘spygate’ row. Alonso returned to Renault in 2008, before joining Ferrari in 2010. He claimed 11 wins with the Italian squad, but never put together a title-winning season, and split from the team after struggling in a winless 2014 season. That then led to a return to the McLaren team.

Alonso has started 302 F1 races so far in his career and should pass Michael Schumacher and Jenson Button (who both have 306 starts) to become second on the all-time list by the end of the year. Rubens Barrichello holds the record for the most starts with 322.

Rich beyond belief and F1 is boring as hell, no wonder.

I would recommend him to do rally, he would bring some needed viewers/fans to that great sport and have LOADS of fun doing it.

F1 has degenerated completely. Reminds me of football, too many too rich "players" doing commercials for hair products. Makes me wanna puke.

If you want proper racing - watch WRC or Moto3/Moto2/MotoGP.

It's sure in rally the pilot

It's sure in rally the pilot has got a far more important part in the performance than in F1.

He has not had a car as high as his talent in recent years.

My sympathy for Alonso is

14 August 2018
My sympathy for Alonso is limited. His latter half career failure in F1 was largely brought upon by himself. He should have stuck it out at Ferrari but apparently became too greedy, making demands in case the car was subpar etc. Yes Ferrari made mistakes too, but look where they are now.

Yes, yes I think so, he managed to get an Engine change and it didn’t work, so halfway through and there has been very little improvement, ok, he’s kicked Vandorne Butt a this season as well, now he’s going on an Alonso retirement meaning he’ll look at 2020 to see if it worth coming back, personally, I think he should retire and go do Lemans or his other passion cycling....