BACK TO ALL NEWS
Currently reading: Motorsport wrap: Hamilton’s US GP win secures title for Mercedes
UP NEXT
Jaguar Land Rover committed to diesel powertrains

Lewis Hamilton took a dominant victory in the US Grand Prix to help Mercedes-AMG secure its fourth consecutive Formula 1 constructors’ championship – and is set to wrap up his fourth drivers’ title in Mexico this weekend.

The British racer qualified on pole at the Circuit of the Americas in Austin, Texas, but was outdragged to the first turn by Ferrari’s Sebastian Vettel. Having tracked his title rival for several laps, Hamilton regained the front with a firm overtaking move, quickly pulling out a decisive lead.

Hamilton’s victory was his ninth of the season and put him on course to clinch the drivers’ title in this weekend’s Mexican Grand Prix. Hamilton leads Vettel by 17 points, meaning a fifth-place finish will guarantee him the championship.

Talking about Mercedes-AMG’s title success, Hamilton (pictured below on the podium with Usain Bolt) said: “There has been an incredible push [at Mercedes] for this kind of performance. We’ve pulled together more than I’ve experienced over the last five years to create something quite special. It just shows strength and depth, and I’m proud to be part of it.” 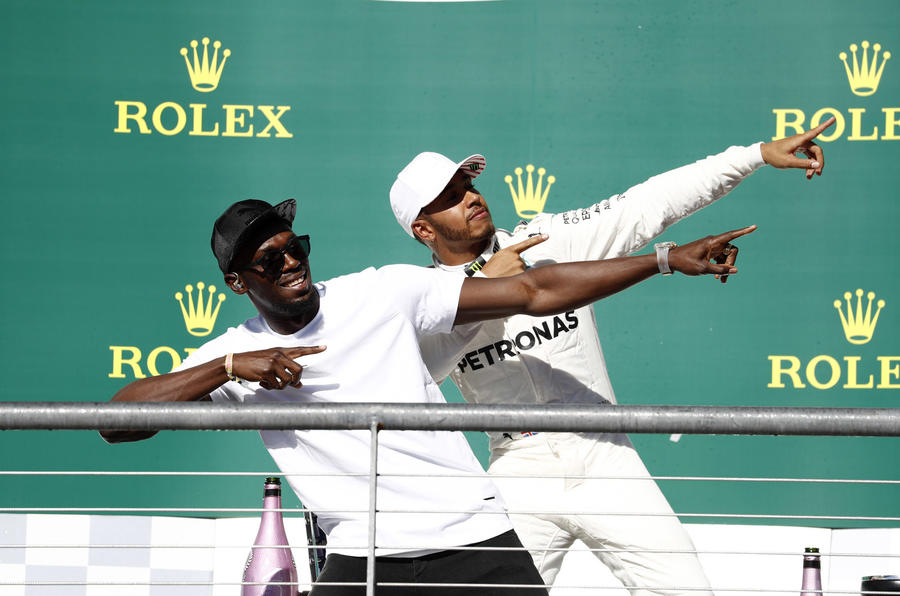 While Hamilton made just a single stop, Vettel stopped twice during the race so had to overhaul team-mate Kimi Räikkönen and Mercedes’ Valtteri Bottas in the closing stages to secure second – while holding off a charge from Red Bull’s Max Verstappen.

The Dutch racer – who has just signed to stay at Red Bull until 2020 - had started at the back of the grid due to a series of technical penalties but stormed through the order to challenge at the front. He overtook Räikkönen for third place with a determined move in the closing laps, but stewards ruled he had gained an advantage by driving with all four wheels off the circuit, dropping him back to fourth behind the Finn. Bottas took fifth. 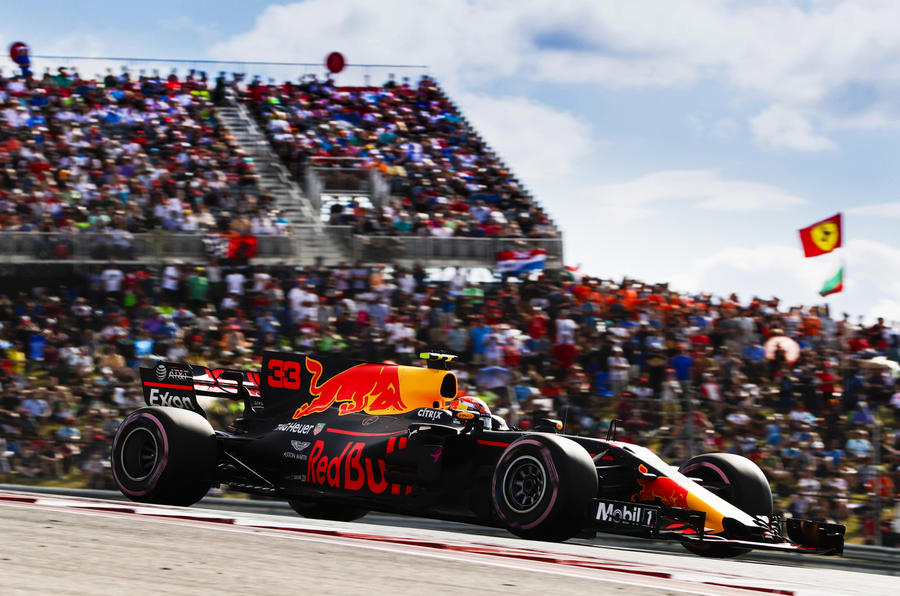