BACK TO ALL NEWS
Currently reading: 2016 Autocar Awards to be held at Silverstone
UP NEXT
New 2022 Porsche Cayenne to bring design overhaul

2016 Autocar Awards to be held at Silverstone

On 24 May we'll salute the best and brightest in the motor industry, naming our industry award winners for 2016
Share
Open gallery
Close
Share story

A new-look Autocar Awards ceremony will launch at the Silverstone race circuit on 24 May, with a gala dinner set to attract the cream of the car industry to the new-look event.

The Awards will be held in Silverstone’s prestigious Wing complex and kick-off at 6.30pm, with winners being announced throughout the evening. The event follows on from the hugely-successful CDX Car Dealer Expo, organised by Blackball Media at the same venue during the day. 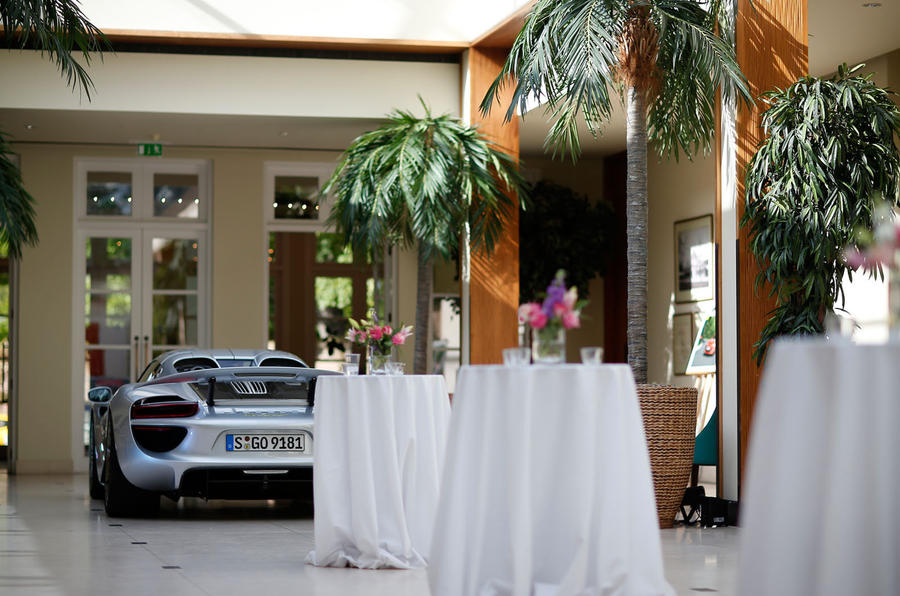 The pinnacle of the Autocar Awards evening will be the Issigonis Trophy, which honours the individual who has contributed the most to the health, excellence and competitiveness of the European motor industry, and the Sturmey Award, named after Autocar’s founder from 1895, and which salutes innovation and achievement in the motor industry.

Autocar will also recognise every car that has achieved a coveted five-star road test result during the previous 12 months. Other Awards include the Reader’s Champion Award, which identifies Autocar readers’ best car on sale today, the Innovation Award, which recognises technical prowess, and the Used Car Champion, which is Autocar’s used car guru James Ruppert’s top buying tip. Autocar’s Design, Engineering and Motorsport Heroes will also be revealed on the night. 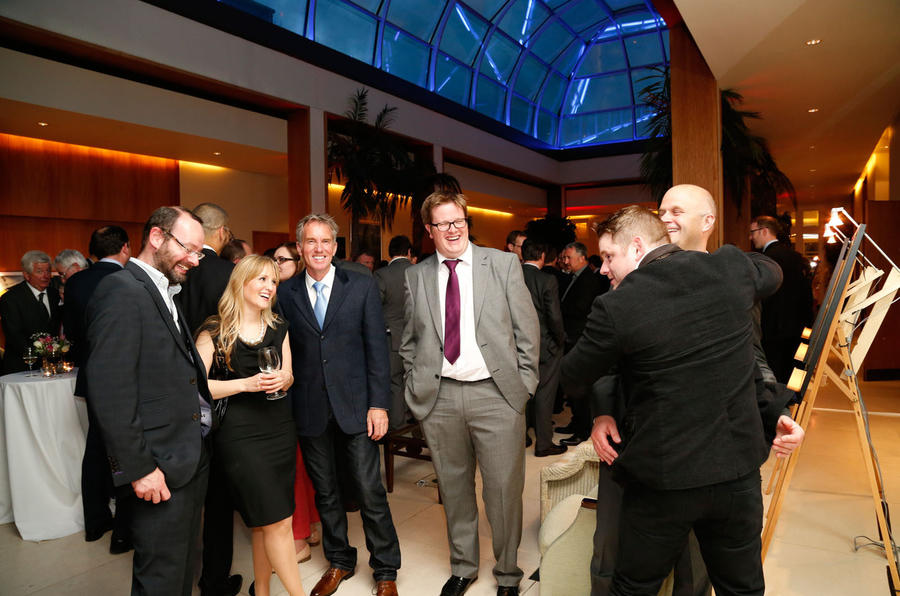 During the evening Autocar will also recognise the industry’s Outstanding UK Leaders, who have made the most significant contribution to the industry in this country in the eyes of the judges, plus the Game-Changers, the cars that have done the most to move the car industry, or their makers, forwards, in the past year.

“In recent years the Autocar Stars ceremony has gone from strength to strength, and I’m delighted that we now have the opportunity to host an Awards evening that is in keeping with our status as Britain’s longest-established and most trusted enthusiast brand,” said Autocar brand director Rachael Prasher. “We’re looking forward to putting on a great evening of entertainment and recognising all of the industry’s highest achievers from the past 12 months.” 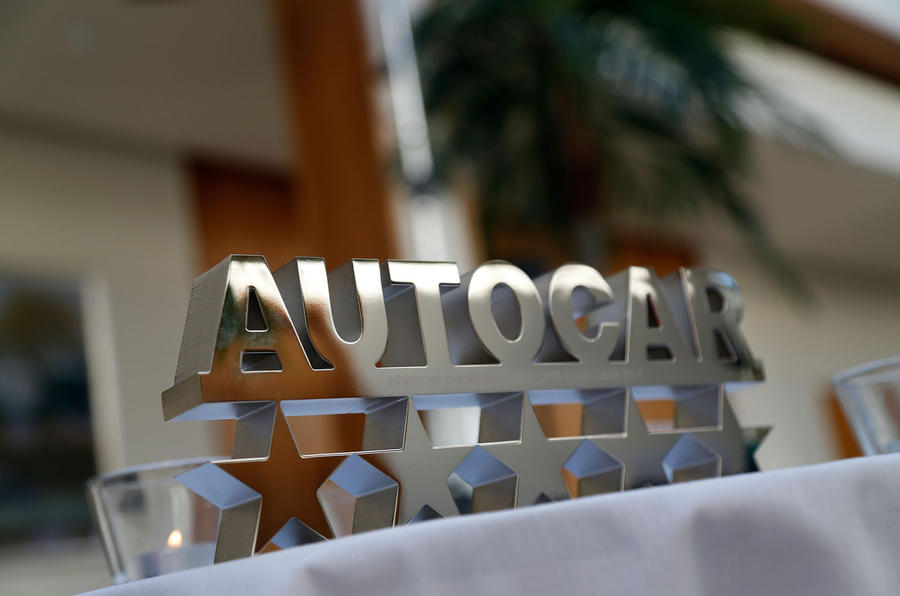 Jim Holder, editorial director of Autocar, added: “Autocar’s status within the industry, and the long-established prestige of our awards, guarantees an exciting evening for everyone attending. Our Awards events have always had a unique flavour, and the choice of the Home of British Motorsport as the venue for this year’s event could not be more appropriate to the values that underpin Autocar.”

Tickets for the Autocar Awards are on sale now.

You can read about last year's show here, and view a gallery of the event above.