Subaru has hinted at the future shape of the WRX with the Viziv Performance concept, which has been revealed at the Tokyo motor show.

The firm describes the model as a sports saloon that draws on the race and rally heritage of the Legacy, Impreza and WRX. It features Subaru’s boxer engine and symmetrical all-wheel drive, although no performance figures have been released and few technical details have been disclosed.

Will Subaru stick to its boxer guns with the next WRX? 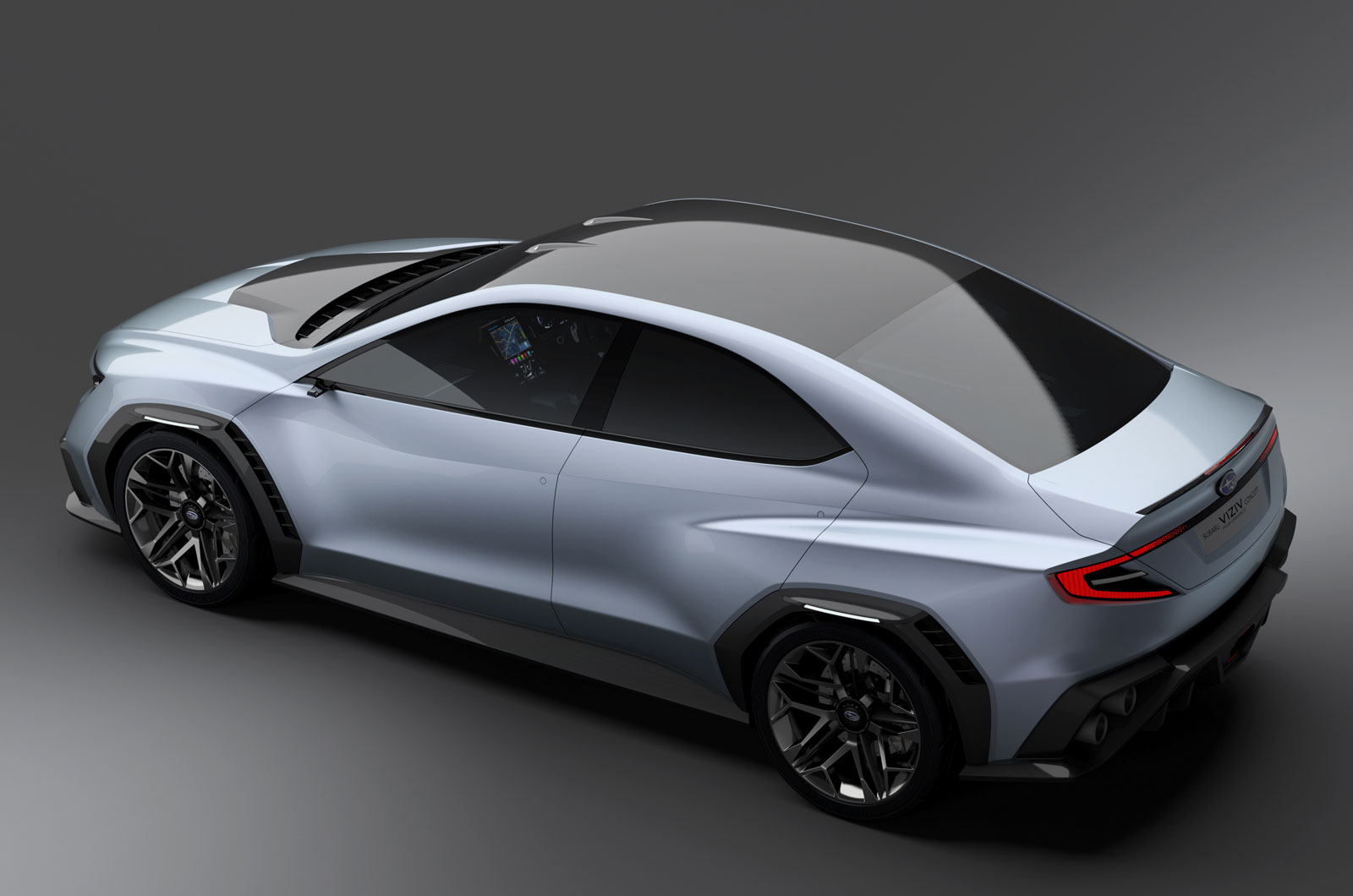 The Viziv Performance features a more aggressive front grille than on the recently revealed new Impreza, along with more angular styling and larger, sculpted wheel arches. The concept is 4630mm long and 1950mm wide, with a 2730mm wheelbase.

Subaru has said the Viziv Performance concept is focused on "driving enjoyment" but it is also designed to include a range of advanced driver-assistance systems, which Subaru is aiming to launch in 2020.

Viziv – a contraction of ‘vision for innovation’ – has been used by Subaru as the name for a series of show concepts, including a three-row SUV, which turned into the Ascent for the US market. 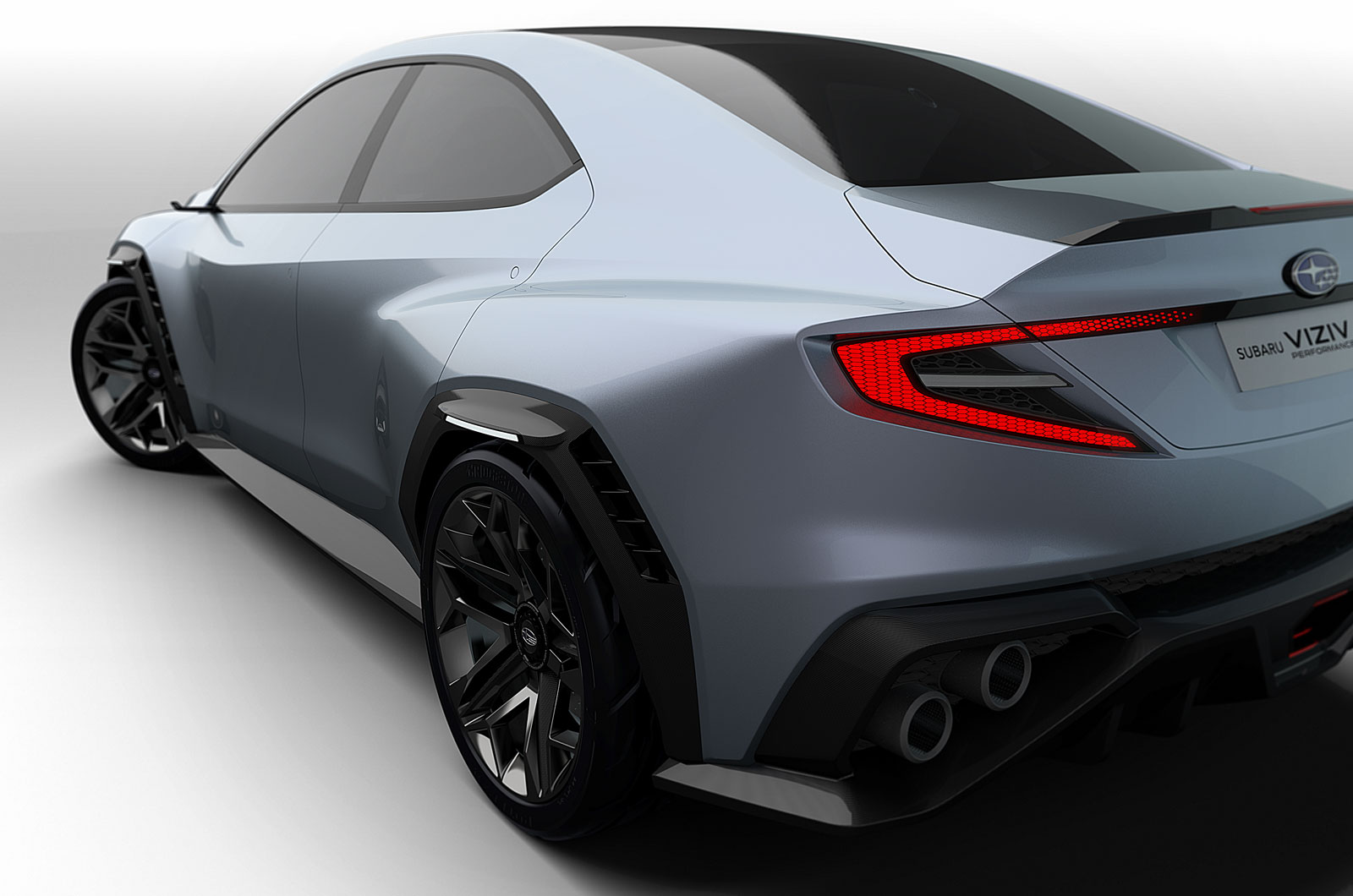 Subaru also used the Tokyo show to showcase a new Japan-only limited-run WRX STI special edition. The S208 produces 324bhp, which matches the 2015 S207 special edition, but Subaru says the 2.0-litre four-cylinder engine has been tuned for greater acceleration and torque output. It also features 19in wheels, active torque vectoring and a new carbonfibre roof that helps lower the centre of gravity.

Just 450 examples of the WRX S208 will be built, including 350 in a special NBR Challenge Package that features ‘Cool Grey Khaki’ paint.

even without the show-car wheels, wheel arch extensions and rear diffuser it is way way better than anything Subaru have done before, I think.

Coming your way in 2020, in massively diluted form as a dumpy hatchback with odd proportions but really pointy lights.

We've played this game before, Subaru.