BACK TO ALL OPINION BLOGS
Currently reading: Why Subaru faces a powertrain dilemma with the WRX
UP NEXT
Opinion: Mercedes EVs will get you home on the range

Why Subaru faces a powertrain dilemma with the WRX

The WRX's popularity is firmly linked to its boxer engine, so how will it adapt to the rise of electrified powertrains?
Open gallery
Close

The charm of Subaru is its simplicity: all-wheel drive, boxer engines and a sturdy build.

Subaru has held true to those elements with its Viziv Performance Concept, which previews the future shape of the popular WRX and uses a boxer engine and symmetrical all-wheel drive. What’s not to love?

It’s a formula that does better for the car maker than you might expect. According to Subaru UK figures, it’s the world biggest producer of all-wheel-drive vehicles.

It’s also pretty profitable: in the first three months of this year, its profit margin was 11.6% – better than BMW or Audi. 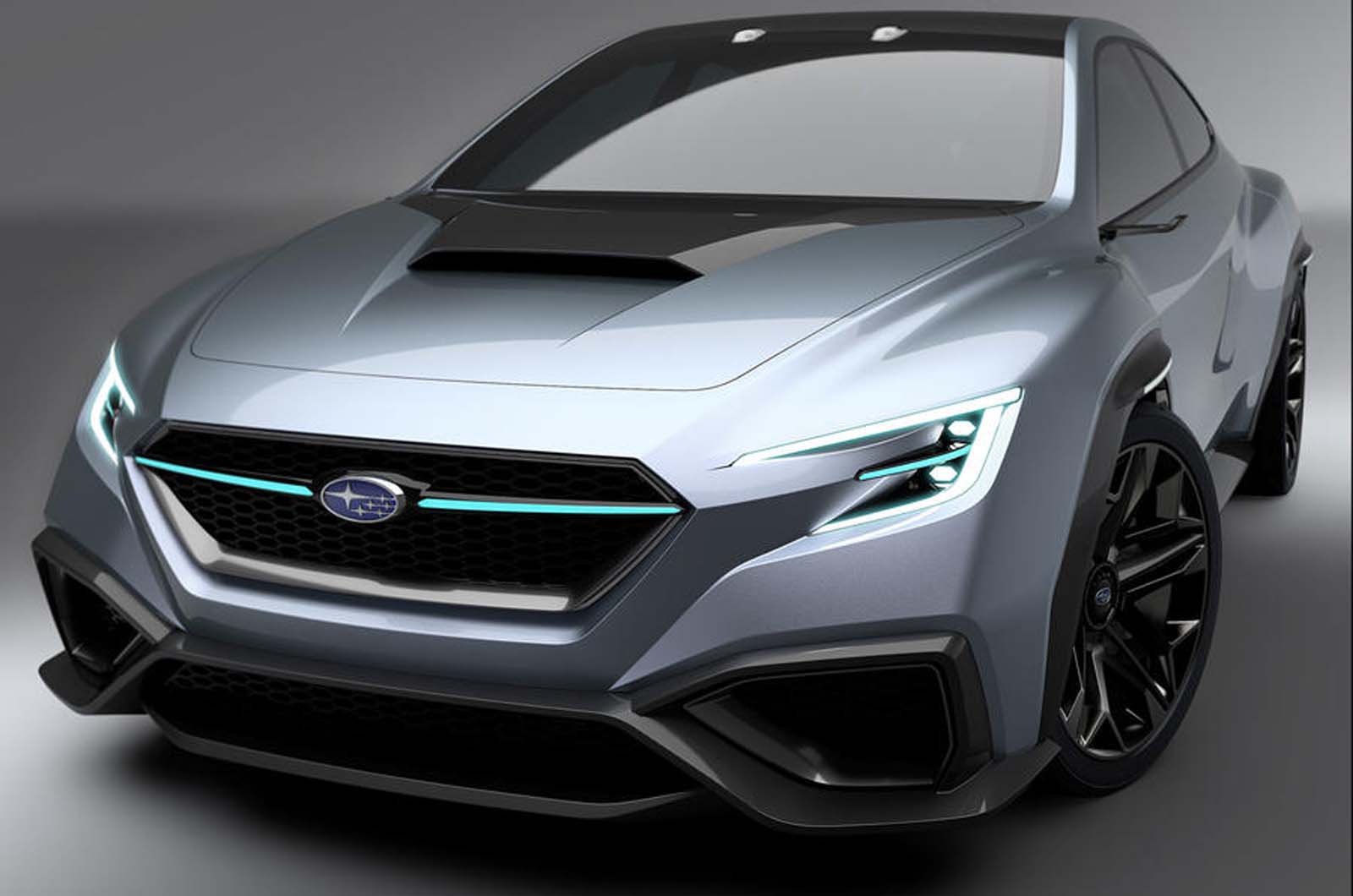 Still, I wonder how much longer Subaru can stick to its traditional guns. With emissions legislation weighing down worldwide, it has no clever new engine technology coming – such as Mazda’s new spark compression ignition engine, for example – to address those issues.

It is set to launch an electric vehicle in 2021, which is likely to be an all-wheel-drive crossover in keeping with Subaru’s ethos, and will help quell those concerns. But it’s going to have to start at least electrifying some other models to hit targets.

The new Global Platform, on which all of its forthcoming models will be based, is understood to accommodate electrification. Newer models – for example, the next Forester compact SUV due in 2019 – are set to be offered with a hybrid drivetrain. 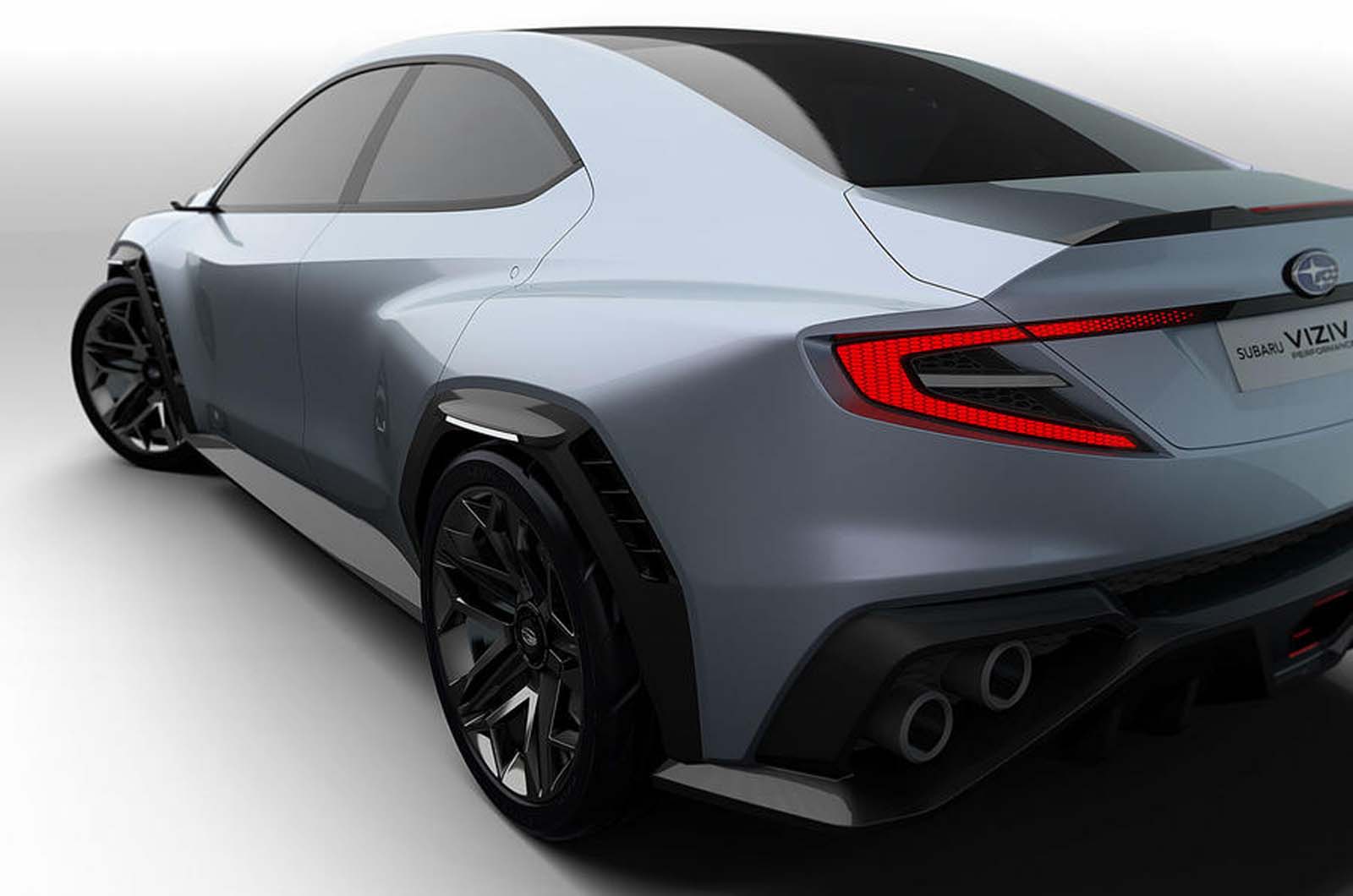 Back to Subaru’s halo model, the WRX. There’s no doubting that if it keeps the core design from the Viziv concept, it will be a looker.

But even if the rest of the range slowly becomes electrified, will Subaru take the plunge and hybridise the WRX to improve performance and help emissions? Or will it keep it as the ultimate Subaru, a pure, raw halo model, which forgives nothing? My betting is on the latter.

It looks they are only one of the few Manu clever enough to understand those performance cars are nothing without the emotional treats inherent to those cars, those cars need to be have and engaging sound.