The Subaru Ascent name has been confirmed for the brand's upcoming seven seat SUV, destined for the North American market next year.

On show in concept form at the New York motor show, the Ascent evolves the design of the Viziv-7 concept that was first shown in LA in November (see gallery). It will become the largest model the Japanese brand has ever produced. 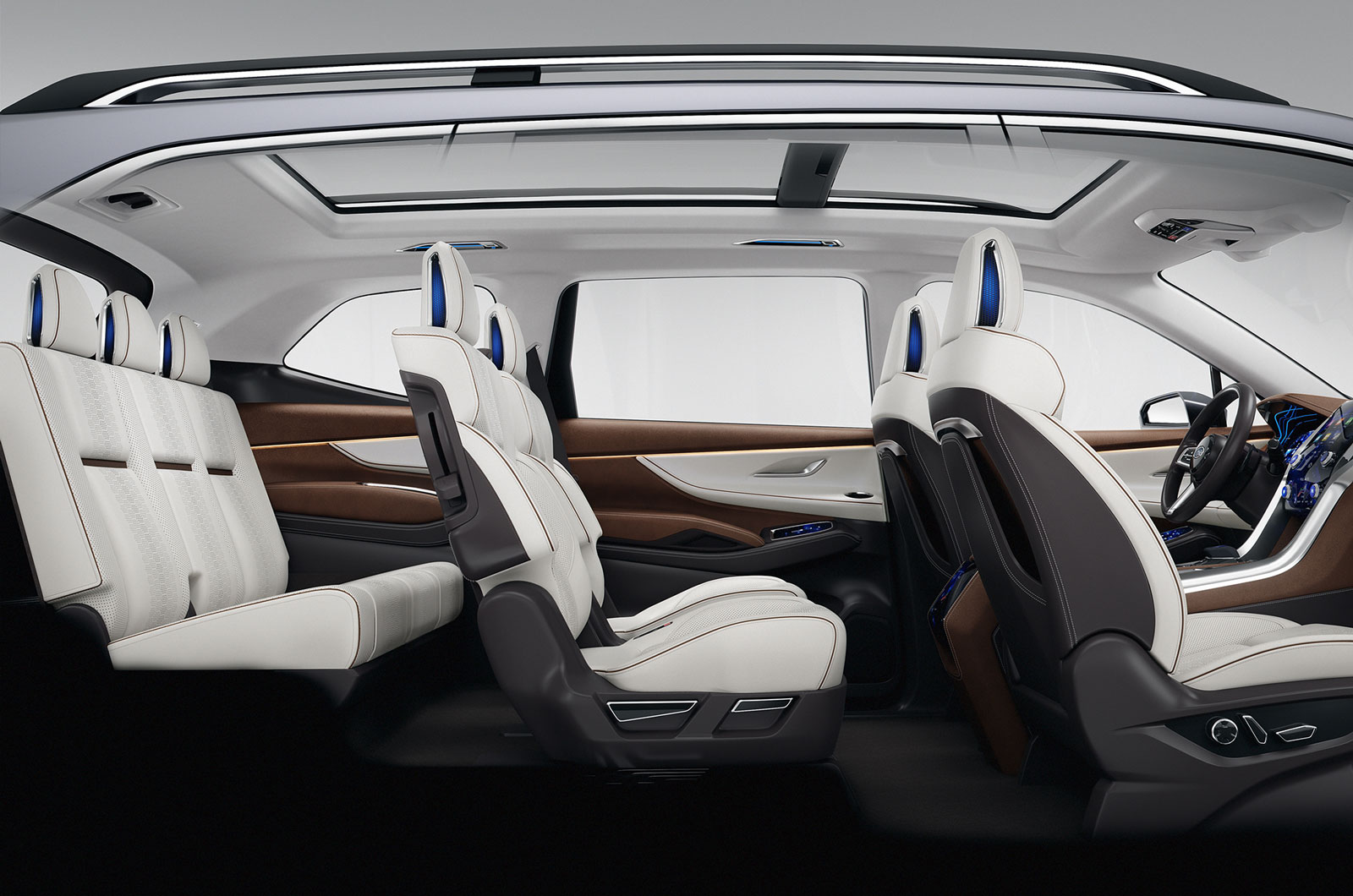 No numbers have been revealed for the Ascent, but the Viziv-7 was 1mm longer and 20mm taller than a long-wheelbase Range Rover, although it was a fair bit narrower.

This would make the car considerably larger than the Skoda Kodiaq and Toyota Land Cruiser, with a wheelbase not far off that of a Bentley Flying Spur.

The production version, due in 2018, will be based on Subaru's new Global Platform, shared with models like the next XV. It will be powered by a turbocharged flat-four boxer engine and drive all four wheels. 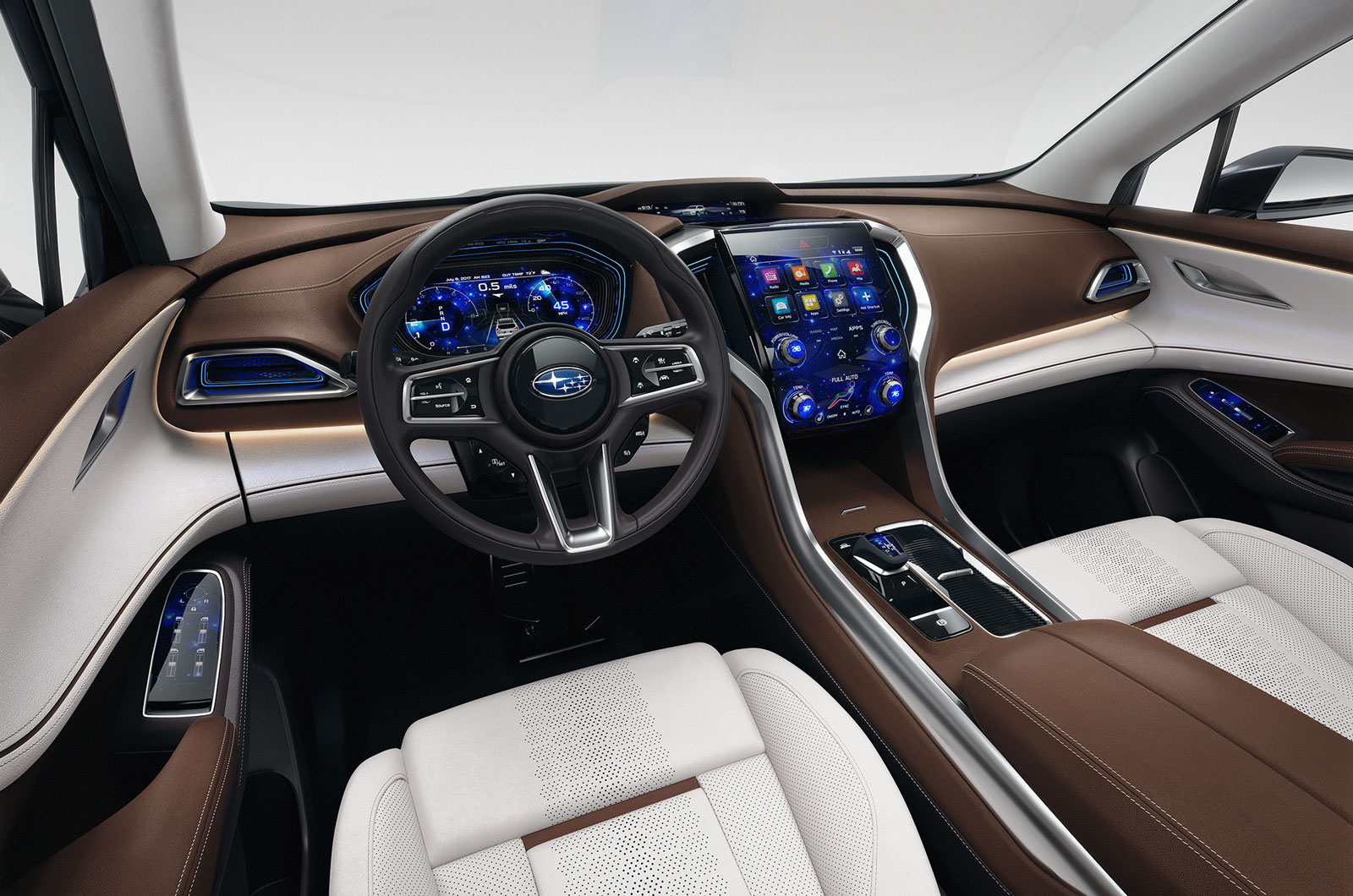 The Ascent concept's cabin features a digital instrument cluster and central touchscreen. There are also touchscreens for the window controls. Some of these features will likely make it to the final car.

Takeshi Tachimori, Subaru’s corporate executive vice president, said of the model last year: “We know customers in this segment want a full-sized vehicle and the next three-row from Subaru will be the biggest Subaru vehicle ever.”

Hybrid drivetrain please Subaru.
No reason why such large car would not sell here: Volvo sells lots of xc90s and Land Rover and Mercedes sells various products at or about that size.
giulivo 18 November 2016

They could turn the badge upside down

and call it L'AIZIA
View all comments (6)