The Lamborghini Aventador-based car is powered by a 700bhp mid-mounted V12 and is of a carbonfibre monocoque construction, contributing to its 1550kg kerb weight. Okuyama promises 'superb performance and handling'.

The famed designer revealed the car's full, wedge-like styling on his Facebook page, but the car later made its full debut at the prestigious motoring event.

From the images, Okuyama's trademark features are clear to see, with swept-back headlights, clean, simple lines and dramatic bodywork with flying buttresses and vents incorporated into the Kode 0’s wide rear haunches. The look of the car is deliberately unlike that of any other on sale today, Okuyama's design house said: "Not bound by brand or regulations, the Kode 0 is the antithesis of modern-day supercar design."

The Kode 0 is the first one-off car that Okuyama’s coachbuilding house has produced and the successor to the five-unit-only Kode 57 hypercar of last year. The Kode 57 will join the Kode 0 at Pebble Beach, where the latter will be revealed at the exclusive Quail event.

Okuyama’s coachbuilding facility, which holds a staff of 40 people, claims to be the only one in Japan. Its previous projects include the Lotus Elise R-based KO7 Spider of 2010, which had two Tag Heuer Grand Carrera watches incorporated into its dashboard. 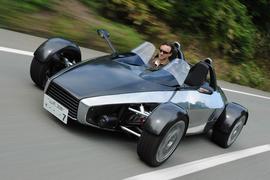 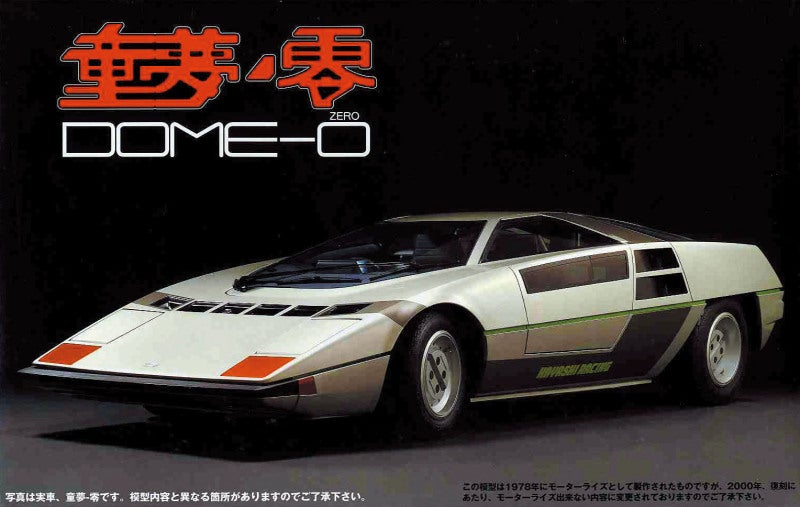 You look at the shape and design and you instantly think Lamborghini.   In fact, I wish this was the new Lamborghini as it really does look superb.   Sharp, but perfectly formed.

the look of the car is deliberately unlike that of any other on sale today, Okuyama's design house said:

Apart from the rear end which looks like a straight cut and paste of the Lexus LFA. Not on sale today is the original Lotus Esprit, which appears to have donated its front end.

You look at the shape and design and you instantly think Lamborghini.   In fact, I wish this was the new Lamborghini as it really does look superb.   Sharp, but perfectly formed.

There's a reason you think "Lamborghini" - it's actually just a re-skinned Aventador.  No mechanical changes, and no changes to the interior apart from some re-upholstery.  Reports elsewhere suggest 5 will be made - you supply the Aventador and give them 1.5m and you get an 80's wedge in return.  I quite like it, although it could have been more adventurous.

This has echoes of the 1970 Bertone Lancia Stratos Zero Concept. Especially if you see photos of that in silver and side-on.

I certainly wouldn't be spending it on one Car....!?

We've certainly moved on with manufacturing techology (and most certainly with 'Elf & Safety' regs) but are designers capturing the same sense of awe & wonder of the '70s ?  Er....no. Hence Mr Okuyama's highly derivative design (Bravo...) and the LFA 'knock-off' rear end....  Oh dear.

Good shout, definitley and the LFA read end, even down to the triangular exhaust arrangement.