BACK TO ALL NEWS
Currently reading: Mercedes-Benz celebrates shift to electrification with EQC Edition 1886
UP NEXT
Hope for Bloodhound LSR project as sponsor talks start again

Mercedes-Benz has revealed a special edition of its first electric vehicle, the EQC SUV, at the New York motor show.

Available exclusively in metallic silver, the special edition is marked out from the standard EQC, revealed in October last year, by a gloss black front grille surround, 20in lightweight alloy wheels with white accents and Edition 1886 branding on the mudguards. 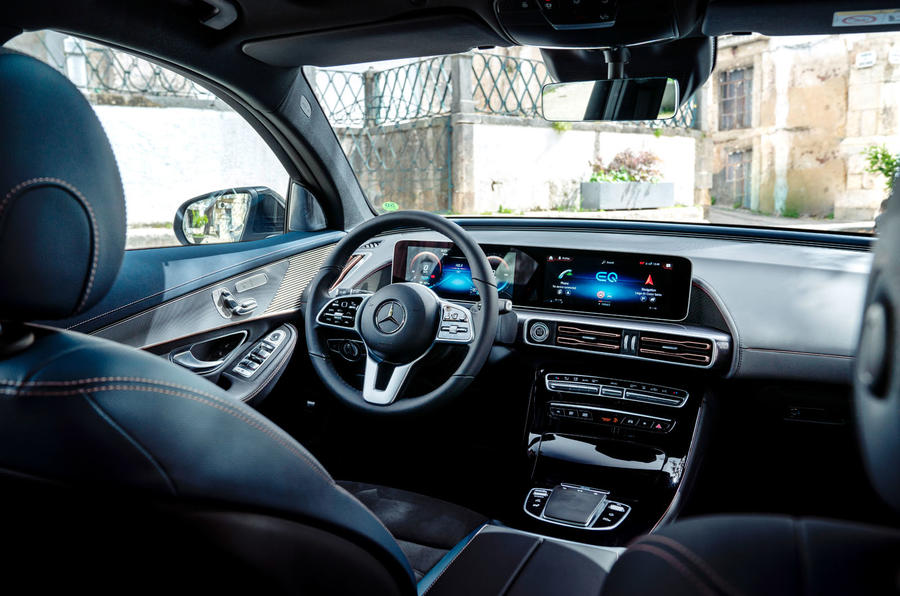 Vehicles equipped with the Energizing package feature interior mood lighting and fragrancing, live traffic and weather updates, plus driver wellness monitoring software that can be connected to the driver’s smartwatch.

As an addition, the Edition 1886 is covered for six years under Mercedes’ extended vehicle maintenance service and warranty, meaning the vehicle will be picked up from the owner’s home for any scheduled workshop visits and protected in the event of unexpected repair costs. 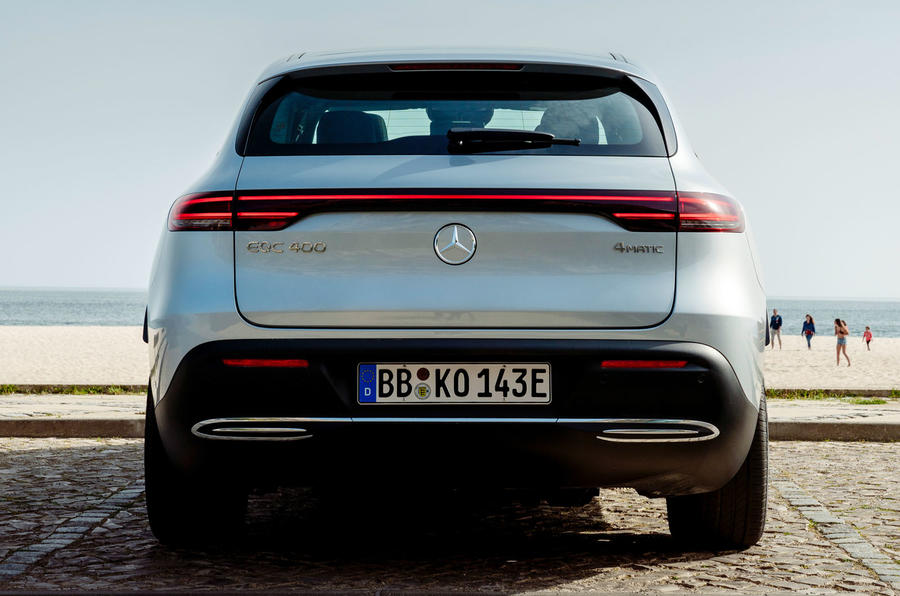 Mercedes-Benz will also allow buyers of the Edition 1886 discounted access to the Ionity European rapid charging network, in which it owns a stake. With DC charging, the EQC’s battery can be charged from 10% to 80% at up to 110kW in around 40 minutes.

The Edition 1886 shares its 402bhp dual-motor electric powertrain with the standard model, which sprints from 0-62mph in 5.1sec and on to a top speed of 112mph.

According to company board member Britta Seeger, the EQC Edition 1886 “serves as a reminder of the invention of the first automobile”, with its name a reference to the year German engineer Karl Benz obtained a patent for the first production automobile. 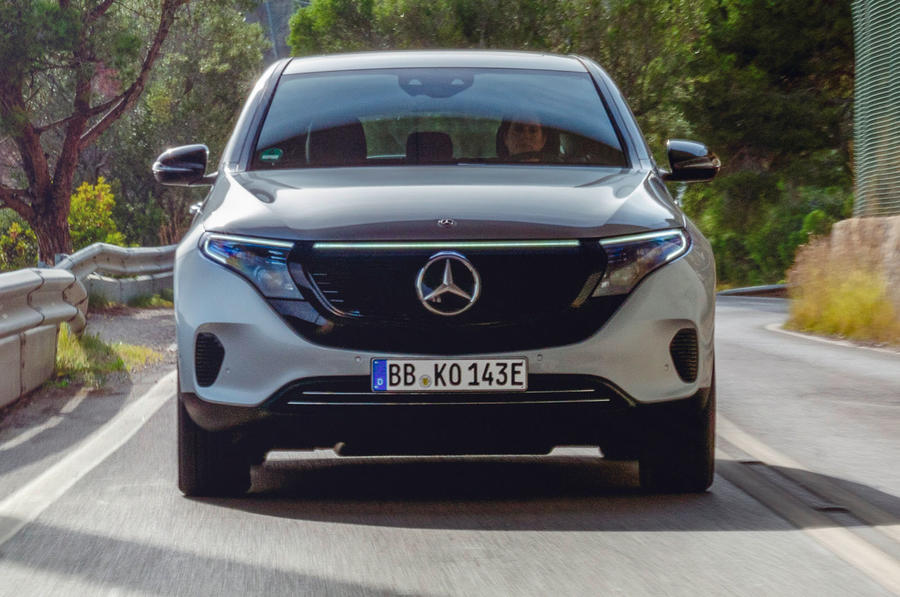 “Back then, we were the ones to first revolutionise individual mobility. The EQC now once again marks the departure into a new era. An era in which electric mobility is reliable, simple and at the same time exciting,” said Seeger.

Mercedes has not confirmed production numbers for the Edition 1886, but said availability will be limited.

Pricing has yet to be revealed, but more details will be available soon, when it becomes available to order in Germany. Expect a slight increase on the standard model's anticipated £67,500 starting price.

Man mae leather = pvc. Why dont they just use some decent cloth ?

Mercedes, Porsche called, they said they want the back end of their Cayene back.