An electrified version of the original Mini has been revealed at the New York motor show to emphasise the brand’s electric ambitions.

Based on a late version of the first Mini that has been completely restored, the car’s original four-cylinder engine has been swapped for a pure electric powerplant that uses 30 lithium-iron phosphate batteries to enable a range of 65 miles. Top speed is 75mph. Mini said the finished car mixes “the brand’s unmistakable character whilst embracing zero local emission technology”.

That the New York show car comes one year before Mini launches its first series production electric model, which will be based on the three-door car, is no coincidence. As Mini engineers are working to move the car towards production, the brand’s marketing department is working to increase awareness of Mini’s upcoming model. 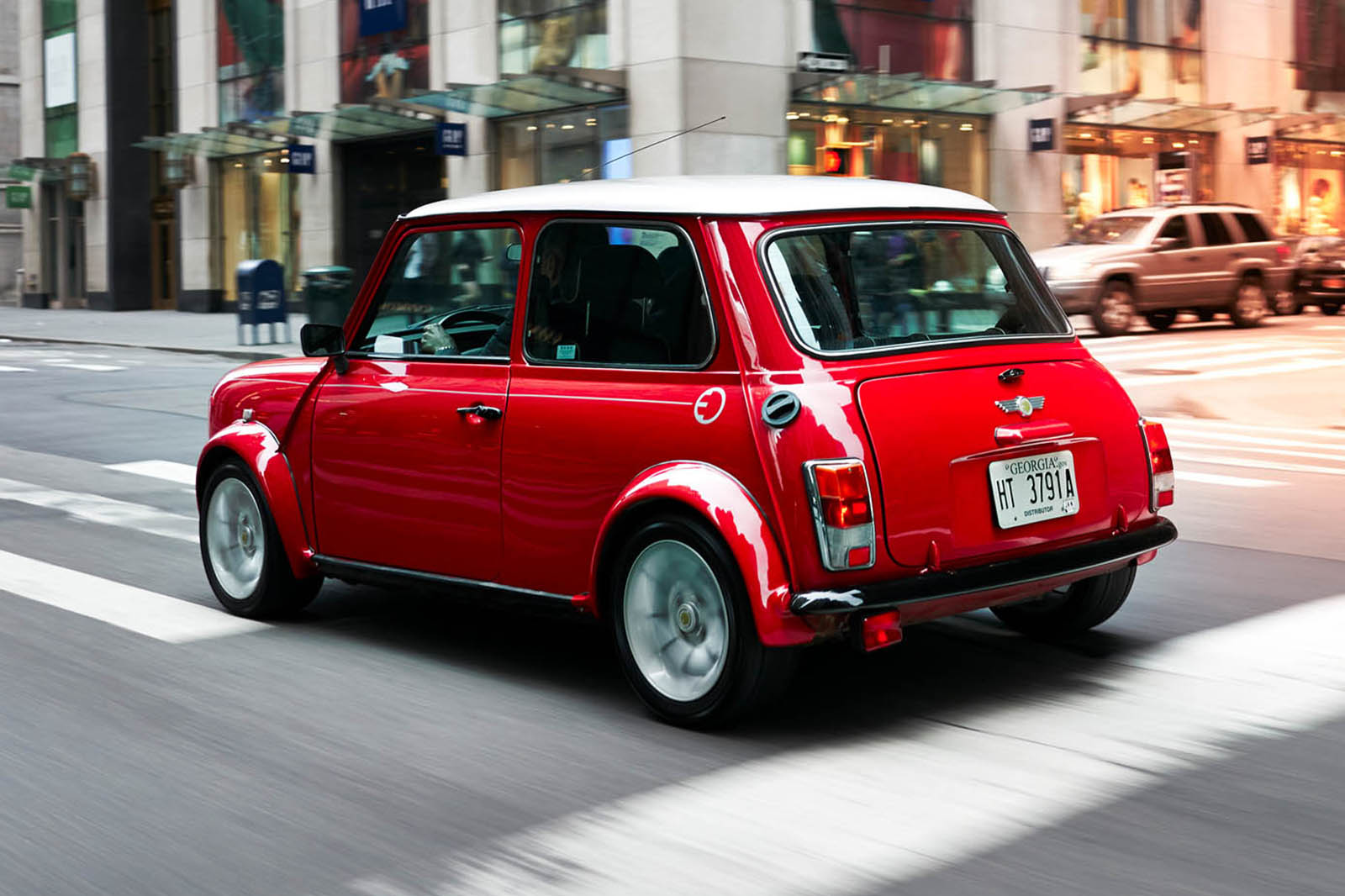 The Classic Mini Electric, which is a one-off, is therefore produced to show how the original city car recipe can be adapted to feature the very latest in drive technology. Mini boss Sebastian Mackensen recently told Autocar that this tactic takes the brand back to its core values – making next year’s production car launch “pivotal” to its future.

“We always joke and say if Issigonis was to invent the Mini today, it would definitely be an electric car,” said Mackensen. “It is the answer to current challenges, as the original Mini was in 1959.”

The Mini Electric, first previewed by the Mini Electric concept of 2017, has been spotted on numerous occasions in public, including a recent stint of cold weather testing in a mule based on the pre-facelift three-door.

The streets that made Mini: picture special 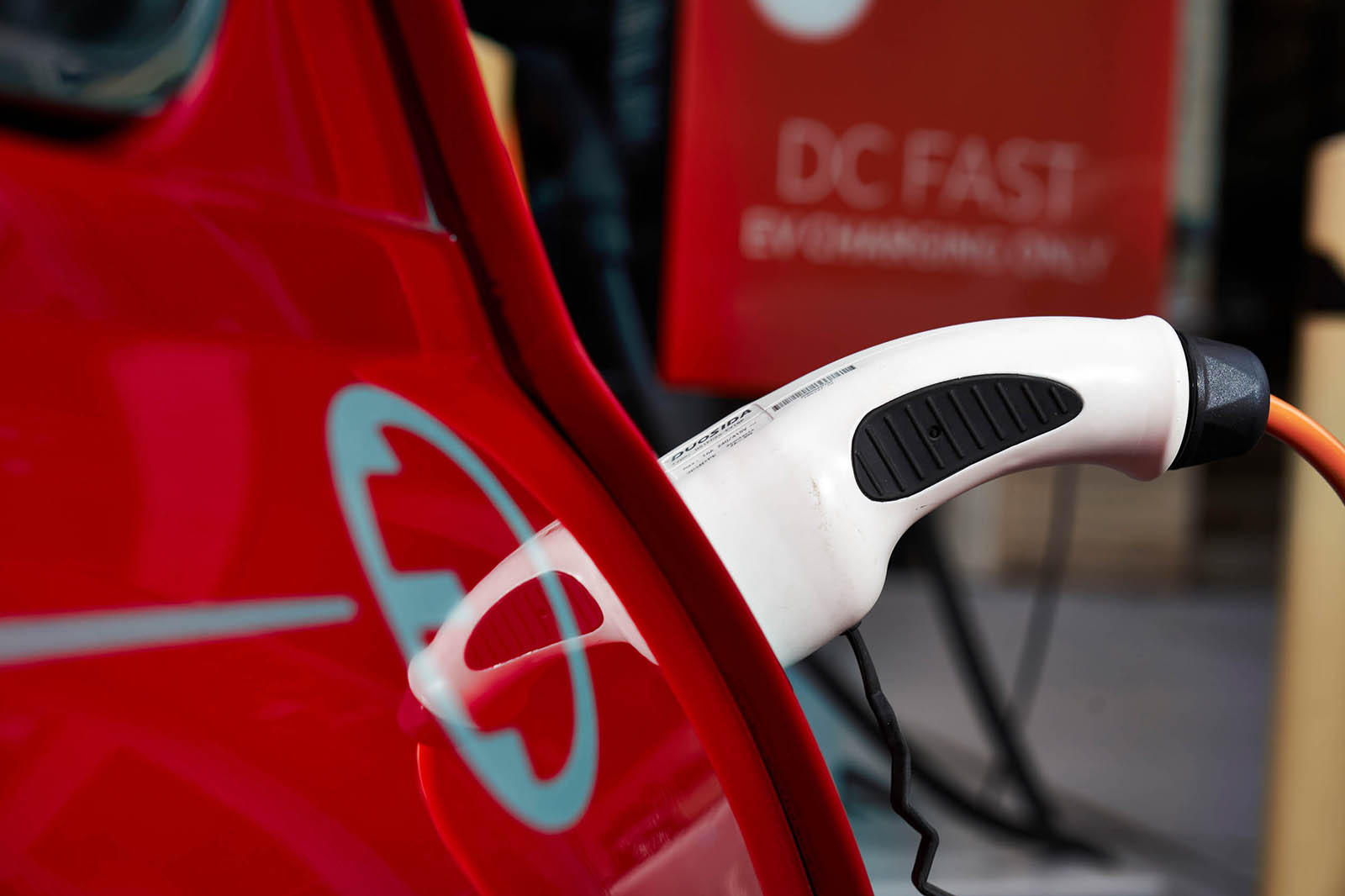 Mackensen said that the final car’s design will be toned down from the concept, with only a few aesthetic signals to its EV powerplant. He also confidently predicted that the EV Mini would handle more like the original Mini philosophy had intended due to its lower centre of gravity.

“The torque and the responsiveness, combined with the low centre of weight, will mean it sticks to the ground even more [than the combustion-engined car],” he said.

The car maker launched its first plug-in model, the Mini Countryman S E All4 hybrid, last year as a first step into the world of mass-production electrification. Mini's first foray into electric power came a decade ago when 600 examples of the Mini E were built.

Grow up mate. He's allowed to have whatever he wants as his signiture, so if he wants his name he can have his name. Stop making these comments more toxic than they already are. It's bad enough with the negative posts of people constantly attacking either Autocar or manufacturers for the story, we dont need people attacking each other.

Starting with a new Heritage shell and given what's available for classic Minis I reckon you could make one for less than £30k and I bet it would go like stink especially with what would be a lower centre of gravity...

But would probably score 0 on safety tests.

But would probably score 0 on safety tests.

Having been a front seat passenger in an original Mini that was T-boned by a Renault 16 many years ago I think NCAP would have to start awarding minus stars for this.