BACK TO ALL NEWS
Currently reading: Rezvani Beast Alpha revealed as 500bhp two-seater
UP NEXT
Blast in the past: reborn Bentley Blower Continuation driven

The Rezvani Beast Alpha has made its debut at the Los Angeles motor show with unique ‘sidewinder’ doors.

The coupé version of the 500bhp Beast sports car, its doors swing out and slide forward to sit parallel with the front wings. 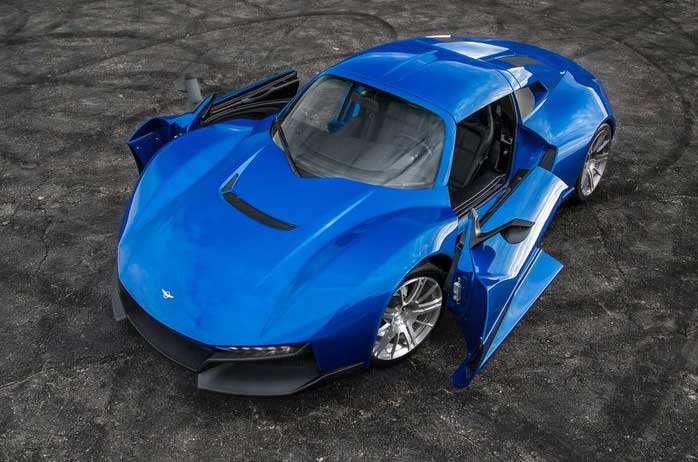 To further help the driver and passenger in and out of the car, the door opening cuts into the side of the car so there is narrower sill to climb over. However, the remaining door sill is still very deep, in order to maintain the strength of the chassis.

The Beast Alpha has a removable roof panel, and features air conditioning and airbags to make it more suitable for everyday use. 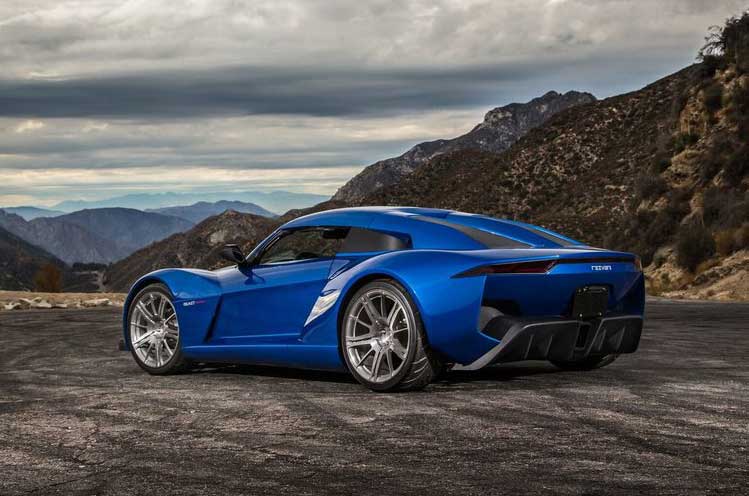 A 500bhp 2.4-litre supercharged Honda engine powers the Beast Alpha coupé, mated to a six-speed manual gearbox. With carbonfibre bodywork, Rezvani claims the car weighs 884kg, helping it to accelerate from 0-62mph in 3.2sec. No top speed has been confirmed yet. A 300bhp model is also planned.

The standard Beast costs from $165,000 (£132,500), with options that include adjustable suspension, carbonfibre seats and steering wheel, and a Sadev sequential manual gearbox.

A 700bhp Beast X model is on the way using a twin-turbocharged version of the same Honda engine to deliver 0-62mph 2.5sec. This model will also be offered with the option of the sequential manual gearbox.

Those doors are an obvious

Those doors are an obvious and desperate attempt to be original and they look ridiculous. From the looks of the framing needed to support the door they also look like they are about 100 kg heavier than a normal door. Get rid of them! Aside from that its not too bad, I particularly like the back of it, not so sure about the front though.

Also, they haven't built one yet and they are already planning an 'X' model? An 884 kg car with 700 HP and rear wheel drive? Unless they have someone from Ferrari programming their traction and stability control systems I wouldn't even step foot it in...unless I was suicidal.

It's not pretty, and those doors are an abomination, but the dashboard and seats looks good, even if the door cards don't. A smattering of that nice blue on the inside would be an improvement, too. With 300bhp to 700bhp though, if it really is that light it ought to be amazing to drive.

Incidentally, I thought I remembered reading that Alisdair Suttie had promised not to wear those stilettos again while driving.

Pretty clearly another Elise set upon by a custom shop.
View all comments (5)