Subaru will bolster its future WRX range with a hot estate model that takes influence from its latest concept, the striking Viziv Tourer.

As a spiritual successor to the last big-booted WRX, the Impreza estate that was discontinued in 2007, it could arrive on roads by 2020.

On display at the Geneva motor show, the three-door concept is a sibling to the saloon Viziv concept of 2017 and so inherits that model’s angular exterior design. There are sharp lines, squared-off wheel surrounds and a pinched tailgate to emphasise the car’s sporting credentials. At 4775mm long, it’s slightly lengthier than the Viziv saloon but with less blistered arches it’s also 20mm narrower.

A Subaru spokesman has previously hinted to Autocar that the production WRX models that follow these Viziv concepts will retain the majority of their eye-catching design features. Their dimensions should also remain largely unchanged, with both being built on Subaru’s latest Global Platform, which was first introduced on the current Impreza and brings vast improvements in structural rigidity and refinement. 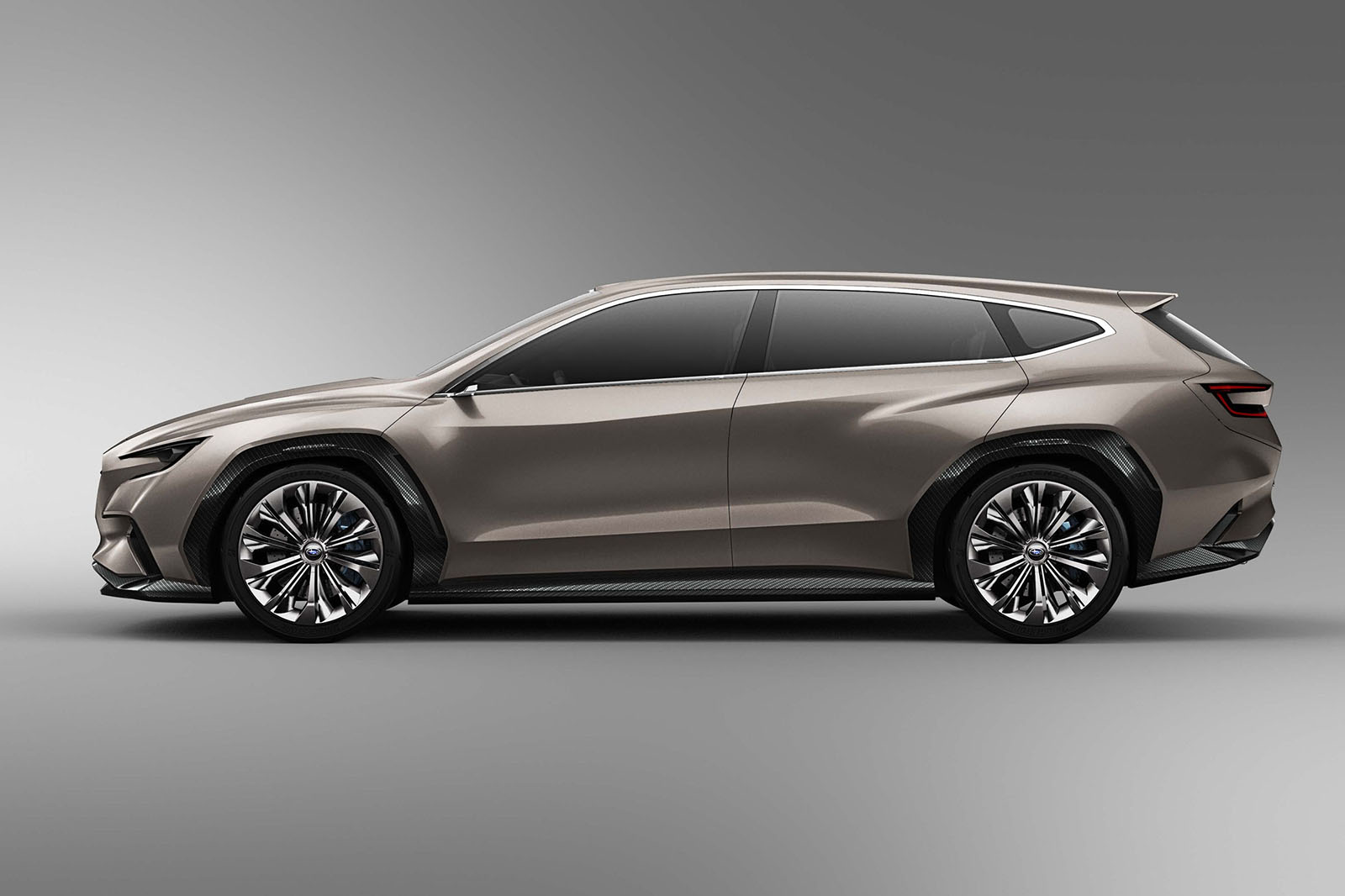 The platform has been developed to accept boxer engines and symmetrical all-wheel drive, two features the brand is famous for thanks to its illustrious past in world rallying. Top-end variants of the WRX, previewed by the Viziv Performance STI concept of last year, will likely get turbocharged boxer engines along with electric assistance to offer supercar-aping straight-line performance, continuing a trend set by the Impreza performance models of the 1990s and 2000s.

However, other versions of the WRX family could use more conventional inline four-cylinder engines, as hinted to Autocar by Subaru design chief Mamoru Ishii late last year. He suggested boxer engines were not essential ingredients for many Subaru customers, while also hinting that electrification would be important to help cut emissions. 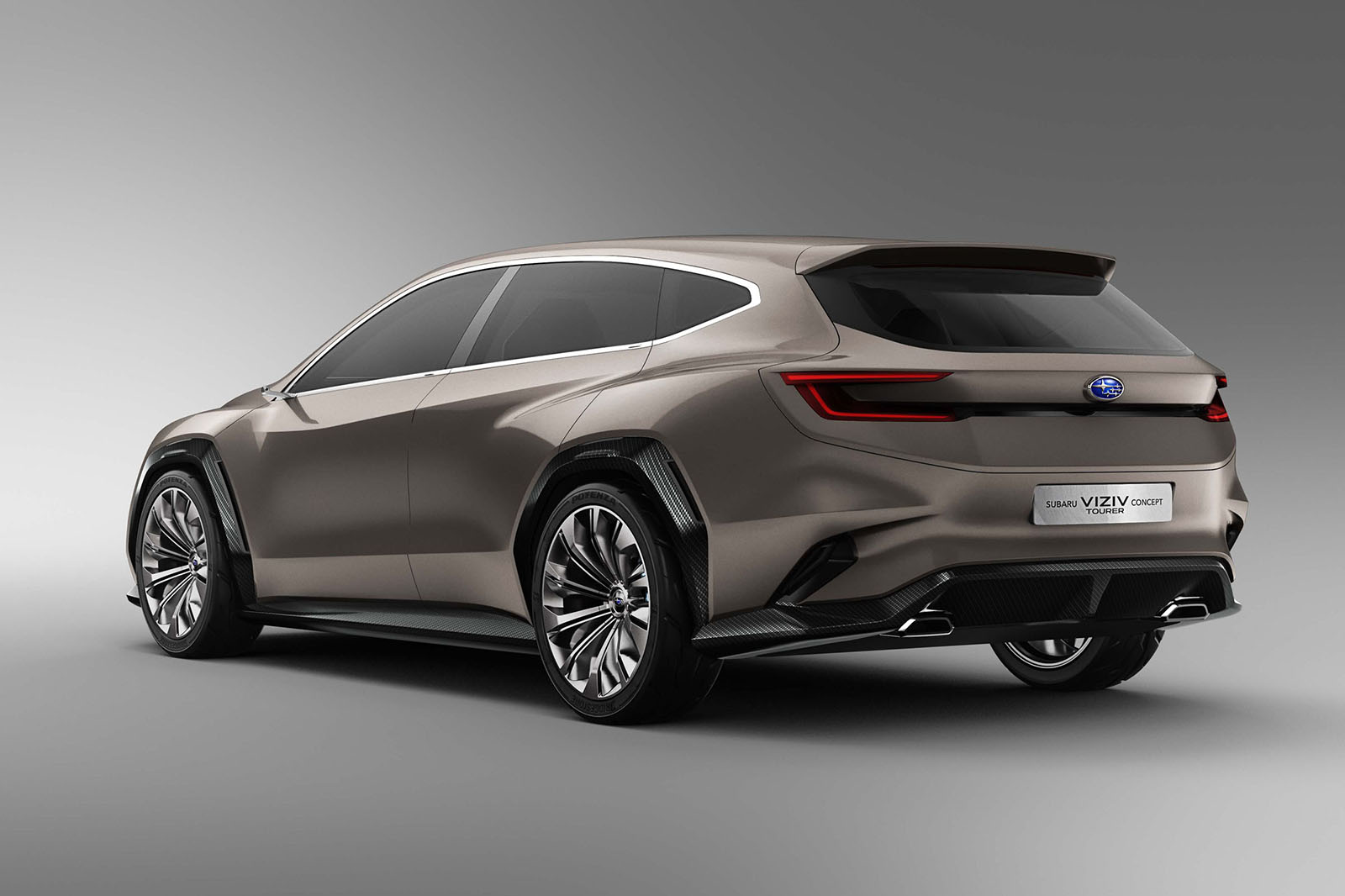 Subaru’s Global Platform underpinnings also enable the fitment of its EyeSight technology, a suite of driver assist systems that bring functions such as autonomous emergency braking, an advanced form of side impact alert and driver fatigue detection. The systems were recently rolled out on the latest XV, which Autocar drove earlier this year, but will appear in even more active forms when the next WRX models make production at the start of the next decade.

Driving the last ever Subaru WRX STI: The end of an era

Back to their roots?

So, Subaru have decided to get back to building the type of cars that made them desirable?

I had the last of the hawkeye estate Impreza's, alongside the classic and bugeye models.

2020 eh? I can well and truely afford WRX insurance premiums now, so I'll start saving up then. The concept looks a peach, and if they can translate it to production, well...

Have to say , this looks quite nice, good proportions decent interior, and not the Farmers choice anymore.....!