The new V12 Speedster is an “uncompromising, visceral two-seater” from Aston Martin, which has made its dynamic debut in prototype form ahead of its on-road testing programme getting underway.

Limited to 88 examples and with deliveries due in early 2021, the roofless, windscreen-less Speedster is priced at £765,000, and was taken by the Q by Aston Martin bespoke division from conception to production in just 12 months. 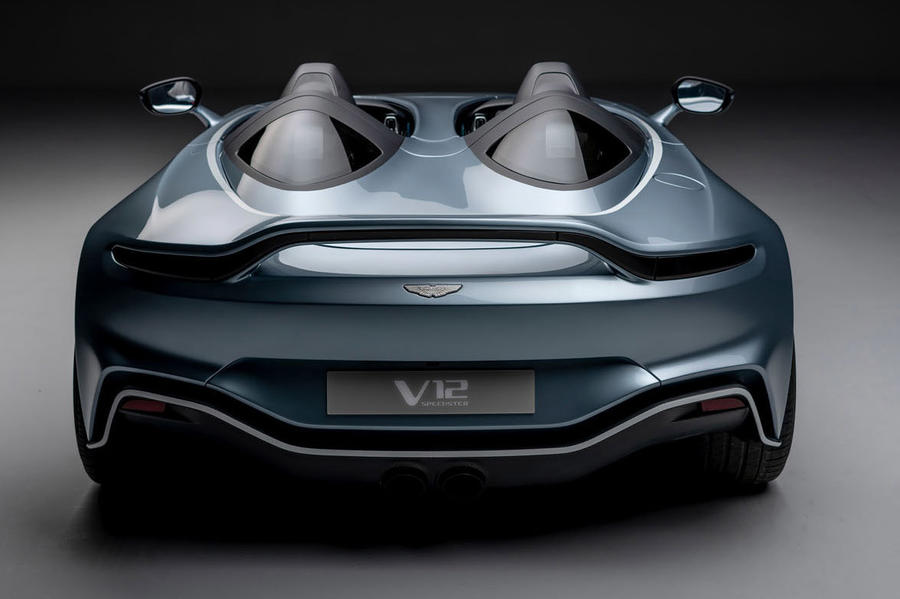 Like its relatives, the Speedster features double wishbone front and multi-link rear suspension with adaptive dampers controllable by three drive modes. 21in forged centre lock wheels are standard, as are carbon ceramic brakes.

looks like something Khan would do to an MX5