BACK TO ALL NEWS
Currently reading: Mercedes Maybach S-Class facelift due on roads this August
UP NEXT
The next Hamilton? Autocar meets F1 prodigy George Russell

Mercedes Maybach S-Class facelift due on roads this August

Mercedes-Benz’s upmarket Maybach sub-brand has provided the S-Class saloon with an added dose of exclusivity with the unveiling of a facelifted model featuring styling elements first explored on its flamboyant Maybach 6 concept car.

On display at the Geneva motor show ahead of planned UK deliveries starting in August, the 2018 Mercedes Maybach S-Class saloon receives a bold new grille with vertical louvres similar in style to that used by the Maybach 6, together with an altered front bumper featuring a greater use of chrome within its lower section. 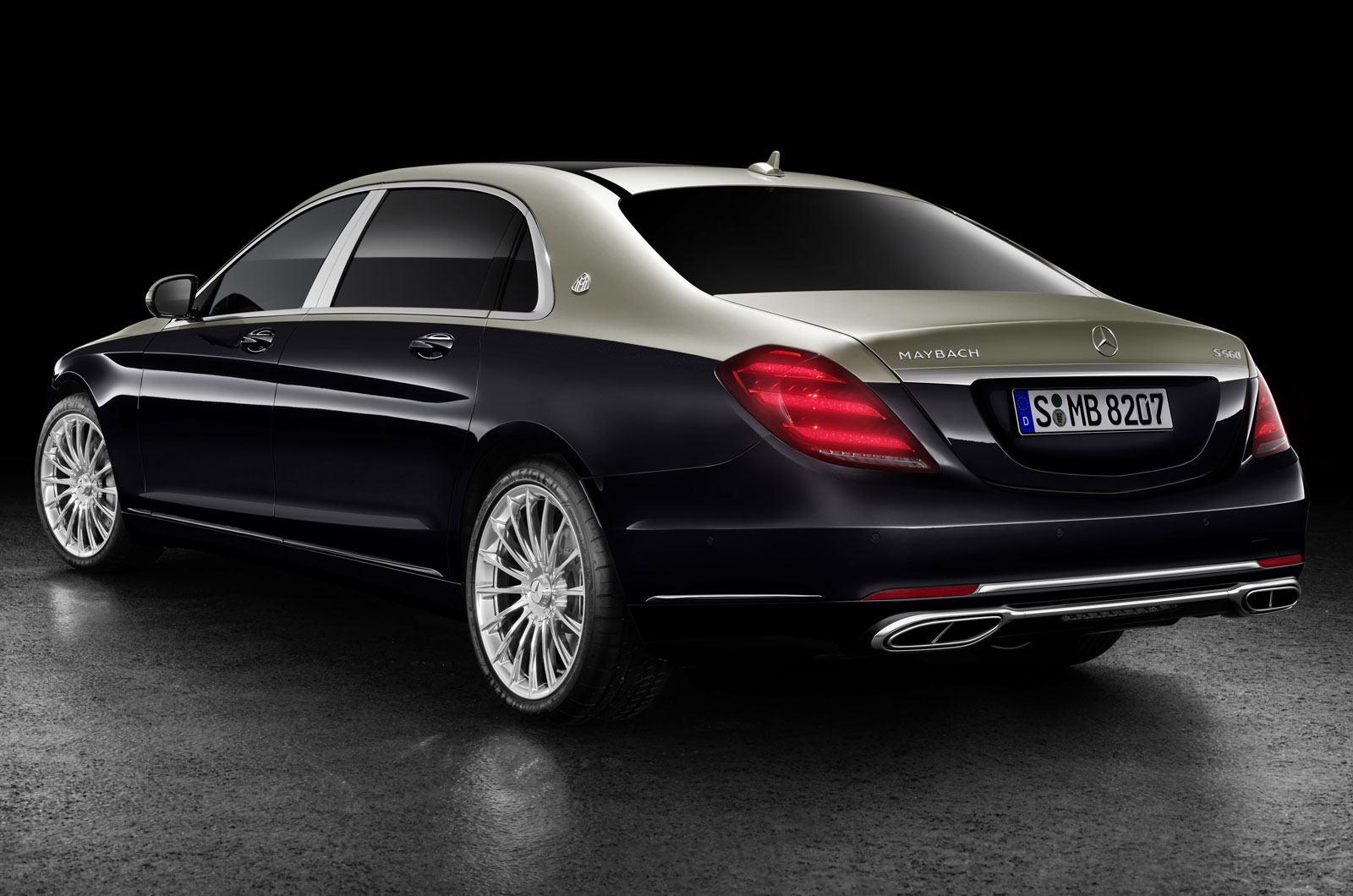 The new-look front end aims to provide the Maybach S-Class with greater visual differentiation to standard S-Class models and comes as Mercedes prepares to add other models to the Maybach line-up, including a plush new version of the upcoming third-generation GLS due to be unveiled at the Los Angeles motor show towards the end of the year.

Further changes to the big four-door include a distinctive new two-tone paint scheme. Available in nine colour combinations, it comes with a double clear coat finish as a further option for darker colours, creating what Maybach describes as a piano lacquer effect and an impression of depth within the paint. 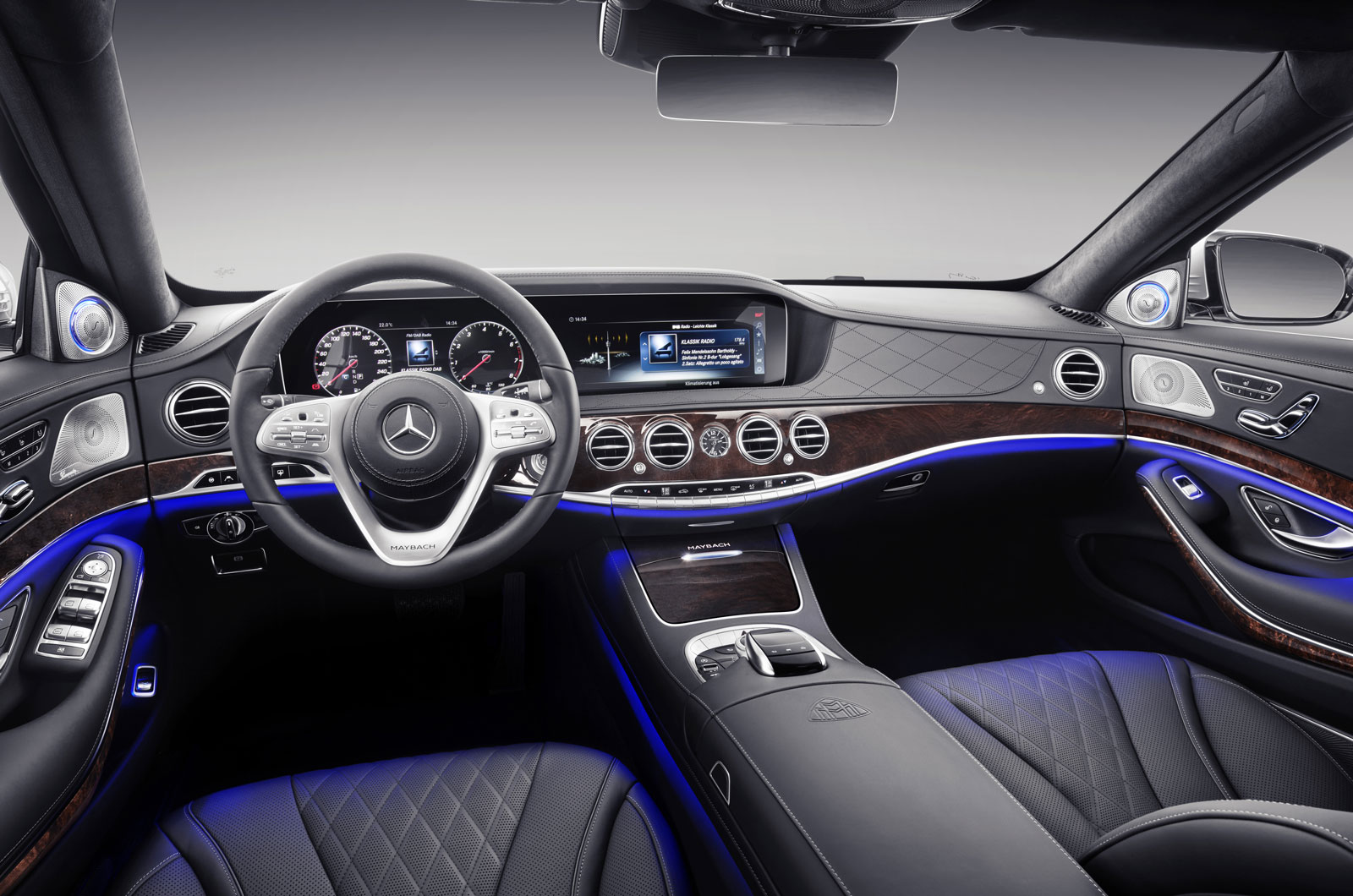 Also included in the midlife facelift is a new range of 20in wheels.

Personally I think the two exterior colors adds some class to a kind of plain-jane looking car. The revivised front end is an improvement over the Benz also. But the interior is not up to it's competors, the Jag XJL portfolio is much classier, and it can't hold a candle to a Rolls or Bentley, it's so glitzy and over done, kind of a bordello look. Being a Benz at heart it should run nicely.

Looks like a pregnant whale playing a mouth organ. Almost as tasteless as the latest Phantom. Why take the rather handsome and restrained S class and turn it into a gargoyle? Beats me.

Because that’s what it looks like from just about every angle....!