BACK TO ALL NEWS
Currently reading: Ford to launch new performance and Vignale models in Geneva
UP NEXT
New Ford Puma ST lands with 197bhp

Ford to launch new performance and Vignale models in Geneva

Ford will launch a new performance model and an expanded Vignale portfolio at the Geneva motor show next week.

The news adds weight to rumours that an even hotter version of the Fiesta ST is on the way, potentially with the name ST Plus and more than 212bhp on offer.

Although nothing has been confirmed, the car is expected to wear a more aggressive body kit and get sharper chassis settings to match an uprated 1.6-litre turbocharged engine.

Alongside this hot new model, Ford is expected to reveal new Vignale-spec cars. The car maker has remained tight-lipped about exactly which models will receive the luxury treatment, but some industry insiders are pointing to the Galaxy as a likely candidate. 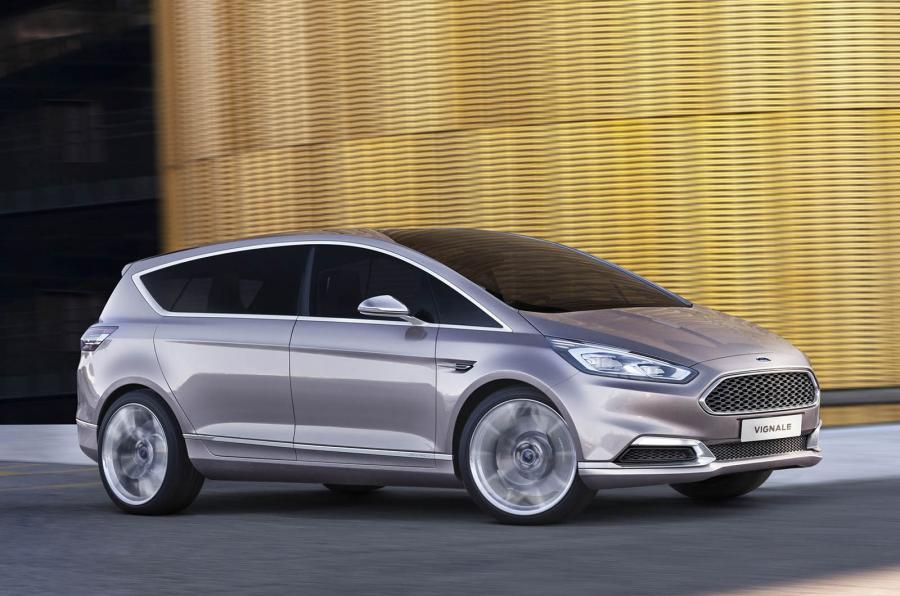 The S-Max is also possible, however; Ford demonstrated an S-Max Vignale concept (pictured above) back in 2014, when it also confirmed that the model would eventually make production.

Currently, the only car to have received Vignale treatment is the Mondeo. The new model is expected to gain the same upgrades as the Mondeo, which will include leather seats with massage functions, soft-touch plastics, improved sound insulation, bespoke body trim and more standard equipment for a £4500 premium over the equivalent Titanium model.

Alongside the new models, the facelifted Kuga will also make its European debut at the Geneva show.

25 February 2016
I thought Autocar previously reported that the new Galaxy was being targeted primarily at the private hire taxi market and that Ford would, therefore, not introduce a very high spec model. This would leave the S-Max to target private customers, hence the Vignale concept above. Ford needs to be careful not to slap the Vignale badge indiscriminately across its range, otherwise it will quickly be devalued, as happened to Ghia previously.

26 February 2016
Ford's offerings are looking a little old-hat these days. A tarted-up Kuga and a final attempt to update the Ghia nameplate to Vignale, before it gets dropped, do not an inspiring line-up make. Funky city car please.

Ford's offerings are looking a little old-hat these days. A tarted-up Kuga and a final attempt to update the Ghia nameplate to Vignale, before it gets dropped, do not an inspiring line-up make. Funky city car please.

I dunno that S Max Vignale looks pretty smart to me...

Ford's offerings are looking a little old-hat these days. A tarted-up Kuga and a final attempt to update the Ghia nameplate to Vignale, before it gets dropped, do not an inspiring line-up make. Funky city car please.

Are you really serious? Ford has been stepping up to the plate and most of the people who are against Ford are doing so out of ignorance, they like to remind you about how bad they were, but ask most of them when was the last the time were owners or even driven one and you would get a few yeses. I had a sneak previous of the Vignale in Europe and I must say they are on par with any of the leading executive cars out there.None of you said the negatives about Citroen for DS or Hyundai Genesis.
Ford is on the right path....

I thought they were getting

26 February 2016
I thought they were getting rid of the Smax to make way for yet another crossover SUV?