BACK TO ALL NEWS
Currently reading: 730bhp Lamborghini Aventador S arrives in Geneva
UP NEXT
Volkswagen primes hardcore ID 4 for 2021 Mexican 1000 rally

The 2017 Lamborghini Aventador S has made its public debut at the Geneva motor show as a more potent and agile flagship that’ll arrive in Britain next spring.

With a new, more aggressive front bumper that’s been designed to work the air harder, the 2017 car produces 130% more downforce on its nose.

At the back a rear wing that can be moved into three positions increases downforce by up to 50%, while reducing drag by 400% in its slipperiest setting.

To achieve these gains Lamborghini has adjusted the naturally aspirated engine’s variable valve timing and intake system, while raising maximum engine revs from 8350rpm to 8500rpm. 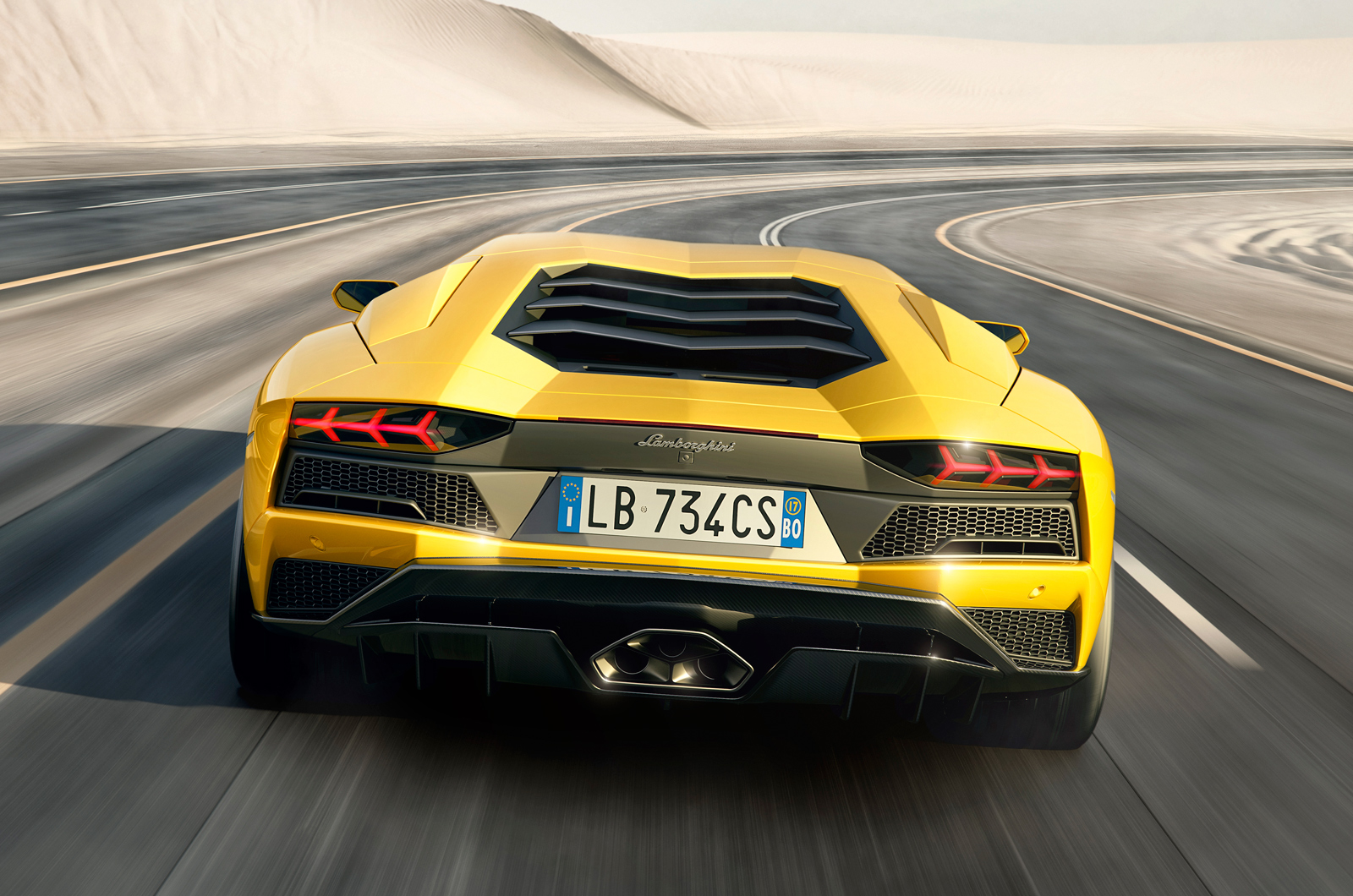 The engine drives all four wheels via Lamborghini’s Independent Shifting Rod seven-speed gearbox, and breathes through a new exhaust that’s 20% lighter than before.

The car weighs 1575kg – the same as the outgoing model – but improves its power-to-weight ratio to 463bhp/ton, an increase of 25bhp.

It’s built around the same carbonfibre monocoque as before, but makes use of new four-wheel steering – the first time a series production Lamborghini has used such a system.

The system is said to improve agility and high-speed stability, while also improving low speed manoeuvrability.

Additionally, the car’s electronic stability control system features updated software that’s claimed to react faster, and Lamborghini has retuned the car’s all-wheel drive system to enable up to 90% of the engine’s torque to be send rearwards. 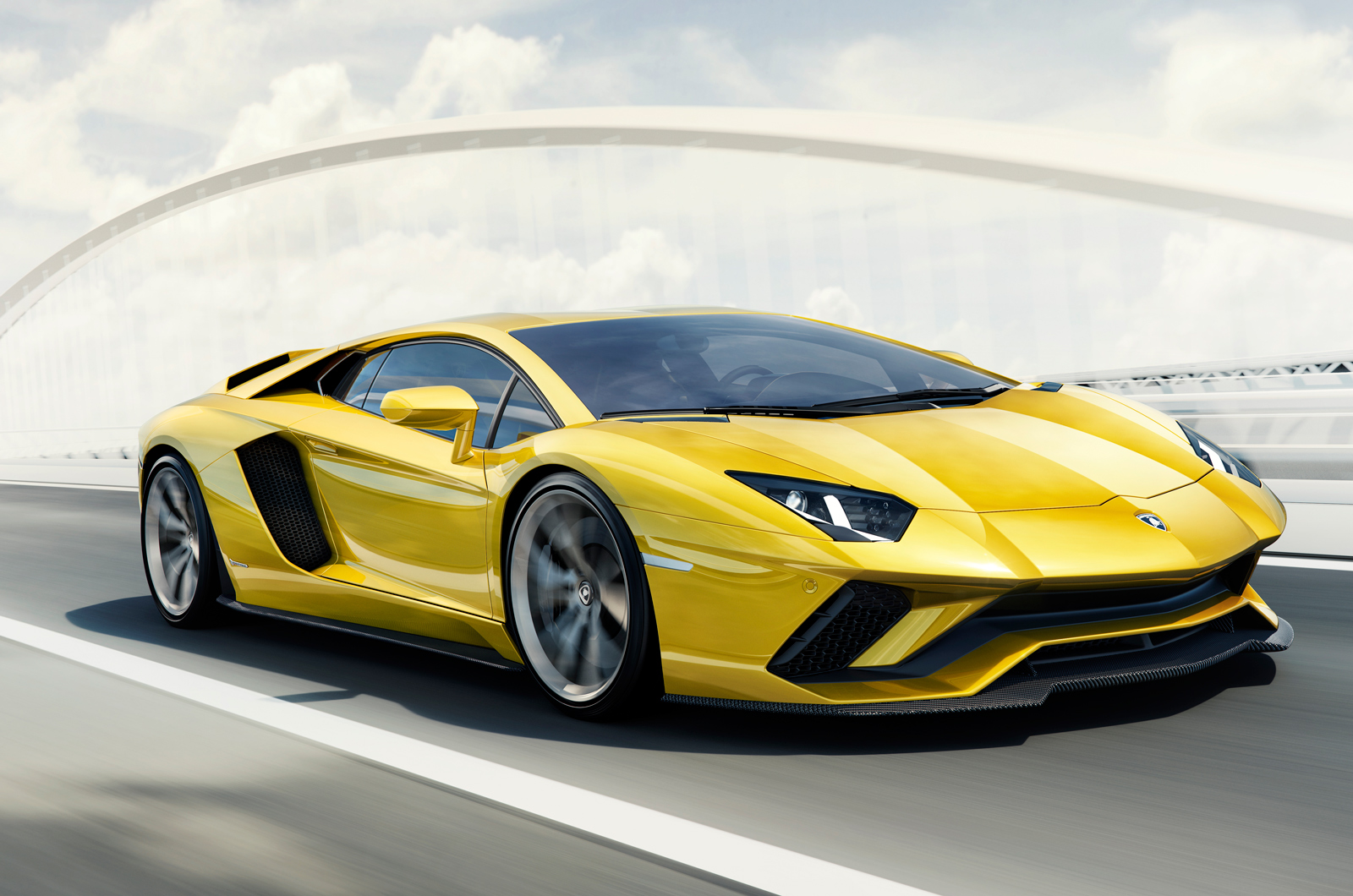 The results, it says, makes for a more agile car that allows for more oversteer if the driver so wants it.

“This is the next generation Aventador as well as the expression of new technological and performance milestones in super sports car development,” said Lamborghini CEO Stefano Domenicali. “The Aventador S is visionary design, cutting-edge technology and driving dynamics in pure harmony, and elevates the concept of super sports cars to a new level.”

The new Aventador S replaces the Aventador and its starting price is £271,146, which is £11,106 more than the outgoing car. First UK deliveries are expected in April 2017.

I don't think many English speaking owners will have much difficulty choosing between Strada, Corsa and Ego settings.

Manual in this monster?

Forget it, such powerful cars are better with a robot. Besides, I wouldn't be surprised if one can turn on manual mode, switch up to forth gear at 20mph and let it rip all the way up the rev range.
Cobnapint 19 December 2016

You tend to see alot of these on YouTube...