BACK TO ALL NEWS
Currently reading: Volkswagen Beijing Concept previews 2017 Touareg
UP NEXT
Hope for Bloodhound LSR project as sponsor talks start again

Volkswagen has released teaser images of a new concept that is due to be revealed at the Beijing motor show this month.

Though VW has refused to comment, it seems almost certain that the concept previews the next-generation Touareg, which is due to be launched next year.

It uses a plug-in hybrid powertrain that produces 381bhp and 516lb ft of torque, and can run in full electric mode for up to 50 miles. In its most economical mode, the concept is also capable of more than 94mpg combined.

Conversely, in its fastest mode the concept can accelerate from 0-62mph in six seconds and onto a top speed of 139mph, suggesting the next Touareg will be both more efficient and faster than the current car. 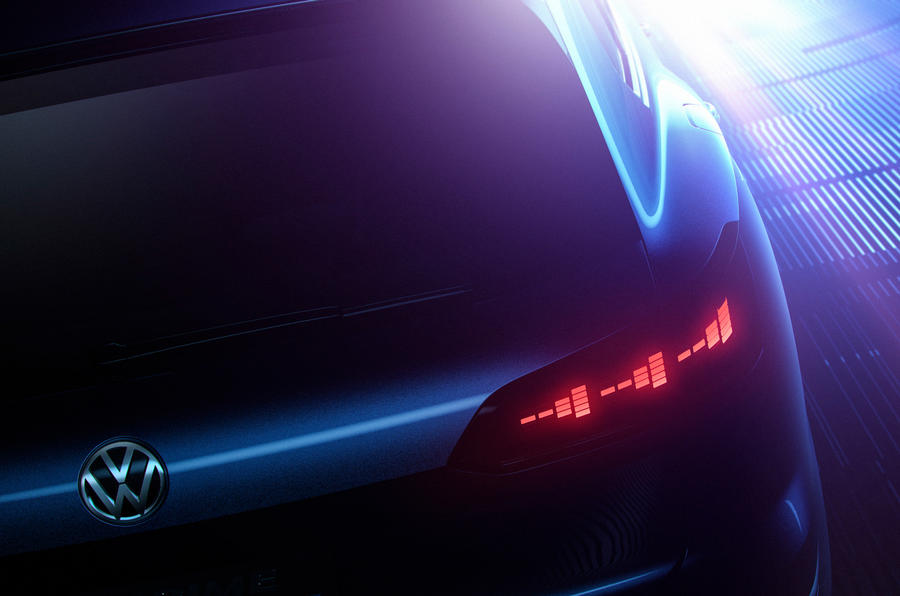 It’ll also likely get an advanced new infotainment system, because VW says the Beijing concept features a curved glass screen and heavily digitalised interior. With this in mind, we can expect to see a clean dash design with very few buttons.

The car’s overall look evolves the design philosophy of new Tiguan on a larger platform, with angular lights and wide shoulder lines the car’s defining features.

The car will make its world debut at the 2016 Beijing motor show, which opens its doors on the 25 April.

....bloody stupid rinky-dink lights!
I do wish Manufacturers would stop these ridiculous fairy light trend.
They might also start thinking more about the practicality/safety of light designs....twice recently whilst following vehicles with daft silver rear lights and with the sun shining on them, it has been impossible to see the indicator...not good!
Maybe the type approval officialdom should be paying more attention to this.
kcrally 18 April 2016

Touareg, are the (semi

Touareg, are the (semi Nomadic) Islamic tribe, in North Africa, who where bleu.