The Litchfield LM20, a heavily uprated version of the 2017 Nissan GT-R Black Edition that produces 666bhp and 615lb ft, has been revealed at the Autosport International show in Birmingham

To handle the extra power, the LM20 has been given bespoke traction control and electronic stability control software, and Bilstein Damptronic suspension has been fitted to the chassis with custom Eibach springs and anti-roll bars. 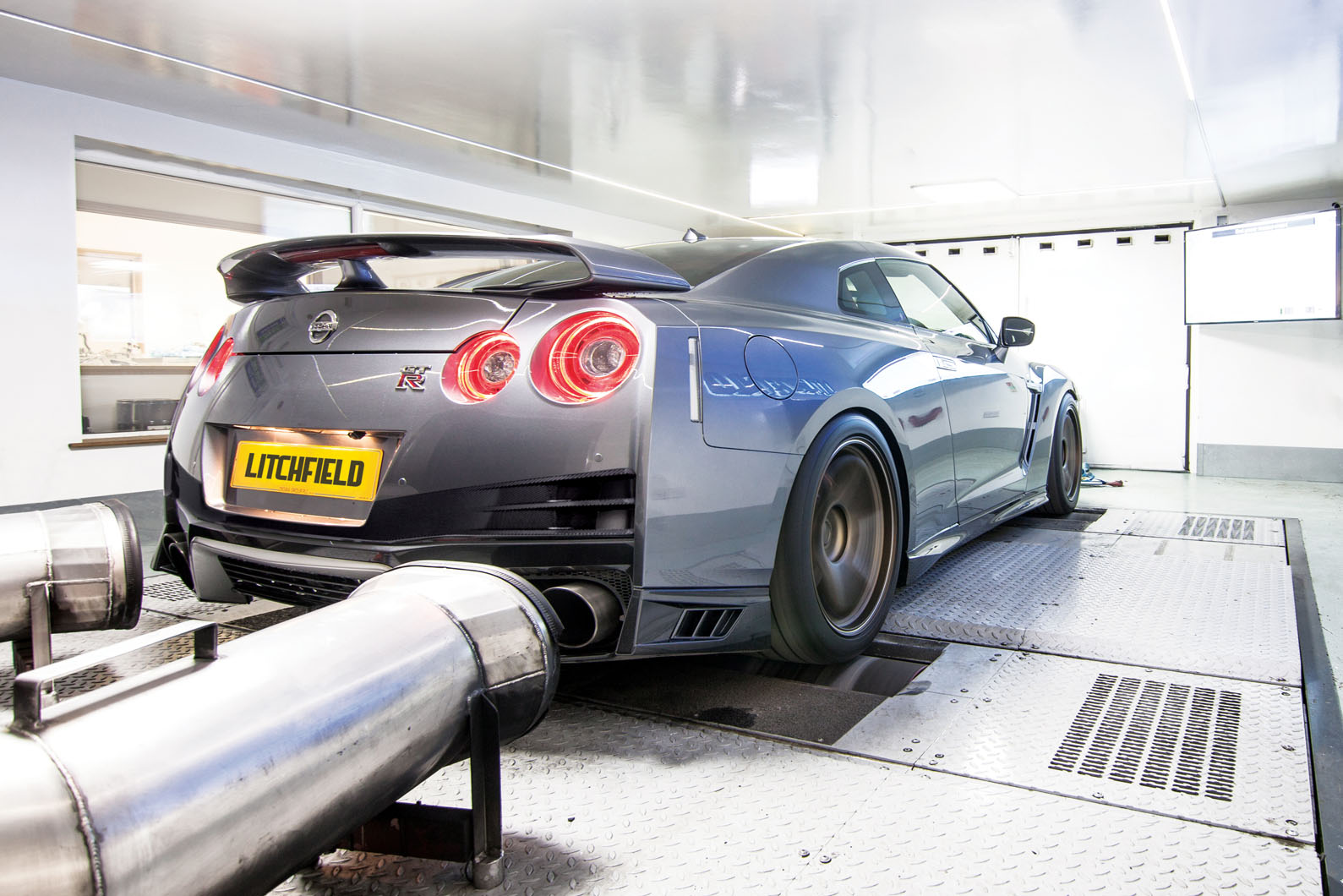 Gloucestershire-based Litchfield has released the LM20 to celebrate its 20th year. The firm describes the new model as its ultimate “turn-key” model, meaning it is the most potent version of the GT-R it has produced that still allows for daily road use. Lichfield adds a three-year warranty, breakdown cover and three years of free servicing for each LM20.

If all 20 examples sell out and demand is still strong, a Litchfield spokesman suggested the firm could continue to make the LM20 but using a different name.