Report claims that VW was one of the investors ready to take Tesla private, but Elon Musk was unwilling to give away details
Share
Open gallery
Close
Share story

Volkswagen was one of the companies lined up to contribute funding to take Tesla private, according to a report from The Wall Street Journal.

The German car giant was claimed to be one potential investor in the Silicon Valley company, alongside private equity firm Silver Lake and a Saudi sovereign wealth fund. Tesla CEO Elon Musk confirmed on Friday that Tesla will remain a publicly traded company after the deal fell through.

It is not clear exactly why Musk changed his mind about taking Tesla private, but the WSJ report suggested that he balked at the proposal of relinquishing further control of his company in order to secure the investment. 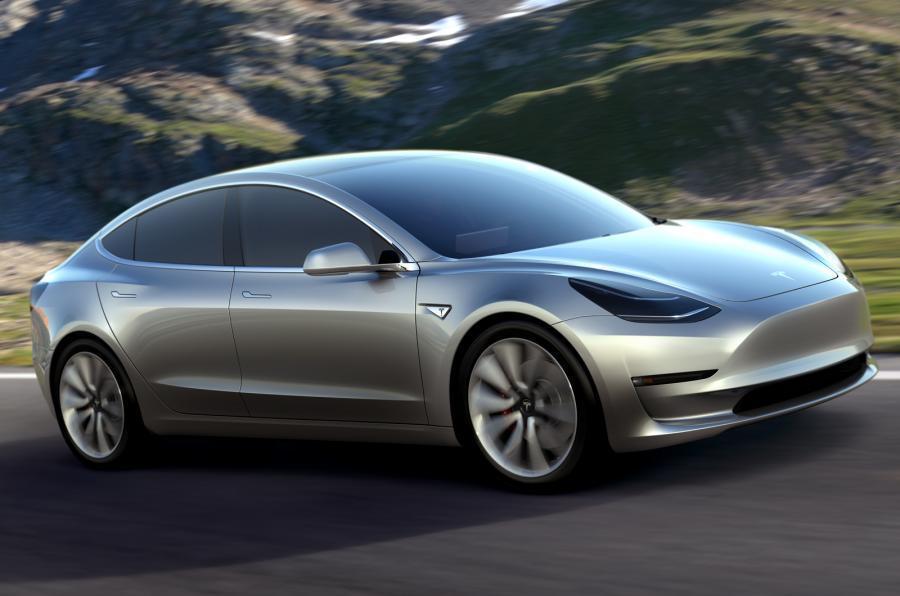 The necessary investment to take Tesla private was estimated at around $30 billion, of which VW was looking to make a substantial commitment. The company wouldn’t be the first car maker to hold a stake in Tesla, with both Toyota and Daimler investing in the EV start-up’s early years.

Meanwhile, Musk could face an investigation by the Securities and Exchange Commission after tweeting about taking Tesla private at $420 per share, claiming funding to do so was “secure”. No board statement or regulatory filings had been made to confirm this. 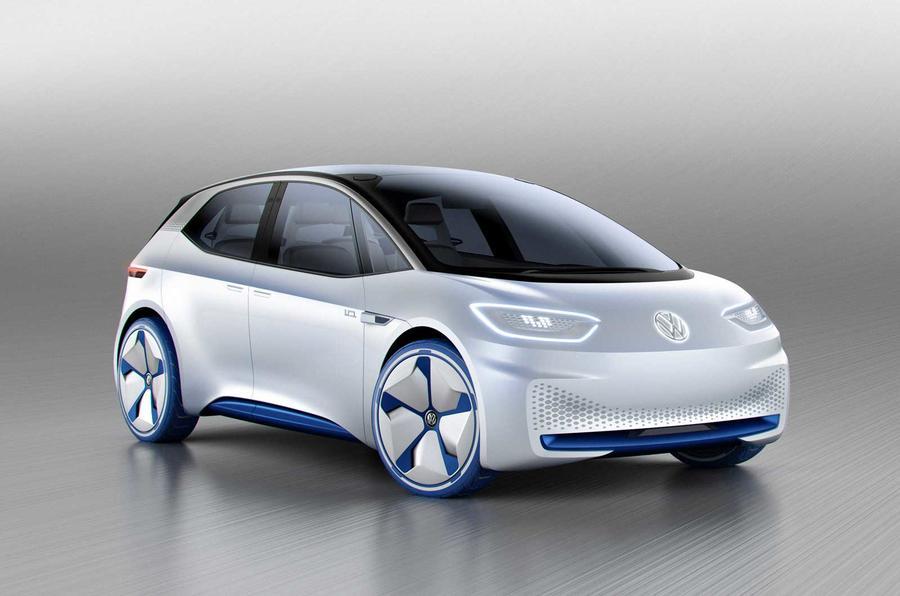 The attempted move by VW to invest in a major EV player such as Tesla could be seen as a quick way to gain market share in the EV market — a particular desire for both VW's US operations and overall long-term strategy.

The firm is expected to launch “practically one new electric model per month” by 2022, according to CEO Herbert Diess. The VW ID hatchback is due to be the company’s first purpose-built EV, launching in 2020.

Give us a break

Wouldn't surprise me if Elvis Presley and Howard Hughes were on the investors list as well. The whole taking Tesla private business was fake news from the word go. This isn't newsworthy, it belongs in the 'fiction' section alongside 'children's bedtime stories'.

Hmm... VW and Saudi Arabia. Some pretty big vested interests there. Did they want to save Tesla or kill it?

"The attempted move by VW to

"The attempted move by VW to invest in a major EV player such as Tesla could be seen as a quick way to gain market share in the EV market"  . Is it just accidental that Autocar have picked on this motive for VW?  That would be exactly the reason: Over recent years, Volkswagen have time and time again gone for the quick way, at least this one should have resulted in properly developed technology, rather than relying on their own engineers' substandard efforts.