BACK TO ALL NEWS
Currently reading: Vauxhall introduces new logo for 2021 Mokka SUV
UP NEXT
New Kia EV9 primed as premium electric range-topper

Vauxhall has launched the new version of its griffin logo, which will make its debut on the next-generation Mokka arriving in April next year.

The brand describes its simplified new badge as “confidently British”. It does away with the current 3D metallic-style design in favour of a “flat, minimalist” motif.

The Vauxhall name and the wing of the brand’s mascot now no longer appear on the emblem itself, although the white V remains.

The brand’s previous logo was introduced in 2008 with the introduction of the original Insignia. The Mokka has been chosen to pioneer this latest emblem as the first model to feature Vauxhall’s bold new design language. 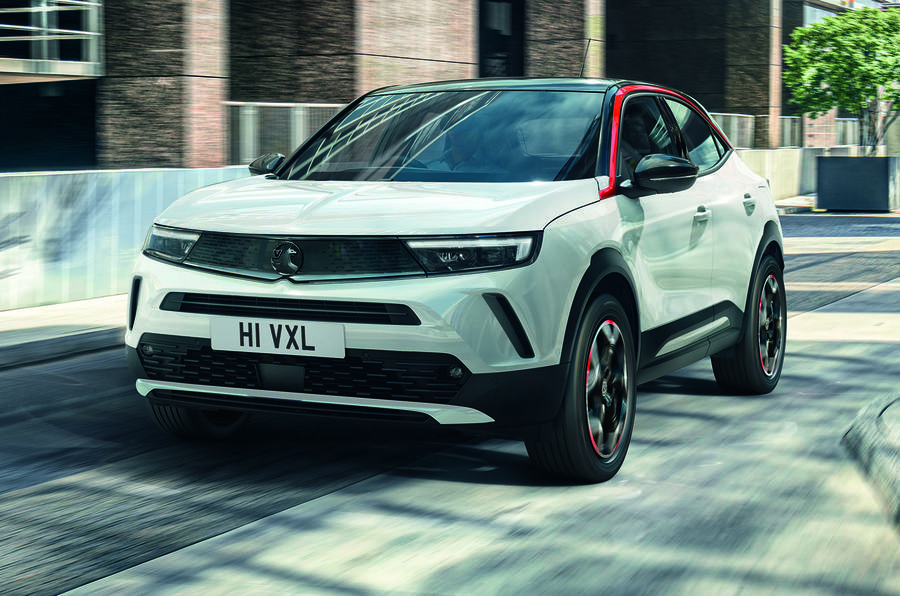 The radically overhauled SUV introduces the new Vauxhall Vizor - an all-new front end that brings the grille, headlights and badge into a single module. Inside, a new fully digital Pure Panel dashboard design ushers in a new era of interior technology for the brand.

Vauxhall boss Stephen Norman said: “The bold yet simple redesigns reinforce Vauxhall's position as a confidently British brand. Constantly evolving and innovating, the brand continues to reinvent itself, with these most recent updates a reflection of Vauxhall's commitment to ingenious design and modernisation.

“While retaining its most iconic elements, the contemporary, minimal aesthetic had been created to seamlessly match our forthcoming models.”

Vauxhall is the latest in a flurry of mainstream manufacturers to unveil a simplified new logo. Volkswagen unveiled its new branding alongside its pivotal ID 3 electric family hatchback last year, while BMW, Lotus and Nissan have also revamped their image in recent months.

I saw this when the Mokka was revealed and wrote it in the comments. Opel got a new logo at the same time

Should have been a Graphic Designer

There is one industry doing well. No doubt charging rip off fees for doing something of no worth at all.

Hands up who bought a new motor because it had a new logo?