Announced by the Queen in her speech during today’s State Opening of Parliament, the bill will “allow innovation to flourish and ensure the next wave of self-driving technology is invented, designed and operated safely in the UK”.

Plans include supporting the building of infrastructure that supports development and also consumer uptake of electric and autonomous cars.

This would include investing in technology and requiring the installation of charging points at locations such as motorway service stations and large fuel retailers. 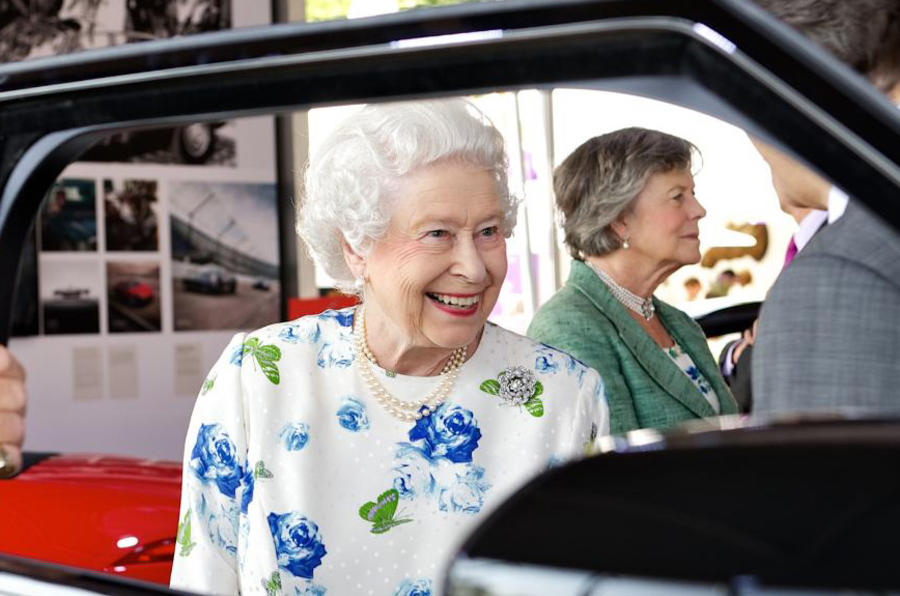 Compulsory motor insurance would also be extended to driverless cars, “to ensure that compensation claims continue to be paid quickly, fairly and easily”.

The Queen announced plans in last year’s speech for the UK to become a world leader in autonomous car technology development.

The Government has since pledged to invest £200 million to the cause, alongside a £600 million investment into low-emissions vehicles. Currently, the UK makes one in five electric cars that are sold in the European Union (EU).

The Government justifies its spending by citing research that shows 85.7% of accident-related injuries are due to human error. It says that the market for automated vehicles in Britain will be worth £28 billion by 2035.

Electric I don't mind but...

My be a petrolhead at heart but I don't mind the move towards electric cars (provided we are still allowed to drive petrol powered classics - maybe up to a certain mileage limit) but even with this investment commitment the charging infrastructure necessary for largescale uptake and production of the energy needed to charge all those cars is still not going to be happening in a meaningful way anytime soon. As someone who actually enjoys driving, the autonomous thing leaves me cold; if I don't want to drive, I just take a taxi or train (either of which could be electric). The supppsed justification for autonomous vehicles and the statistic quoted about accidents is just pointless drivel, like saying that 99.9% of bones broken during skiing accidents were human (the other 0.1% being mountain goats)...
martinwinlow 22 June 2017

It really *isn't* drivel. Nor are the 0.857 x ~1700 = ~1460 *deaths* that autonomous vehicle could save every year (not to mention the massive reduction in related serious injuries, the cost to the NHS to fix them and a large deduction in the cost of all our insurance premiums etc, etc).

On the other side of the coin what also isn't 'drivel' is the effect on the economy/society that the relatively sudden loss that all those bus, taxi and van/truck driving jobs will cause.

This is coming and it is coming much more quickly than most people think!

Oh, and 'petrolhead' = ignorant loon, perhaps? So, I wouldn't bandy that self-deprecating facet of your personality about *too* much, if I were you!
steve-p 22 June 2017

Oh, and 'petrolhead' = ignorant loon, perhaps? So, I wouldn't bandy that self-deprecating facet of your personality about *too* much, if I were you!

Stop talking about a proper EV infrastructure and do it already.
martinwinlow 22 June 2017