BACK TO ALL NEWS
Currently reading: Polestar to take on Tesla with Model 3 rival and SUV by 2019
UP NEXT
Report: Rivian could build electric vehicles in the UK

Polestar will launch two more models after its 1 saloon in the next four years – a mid-sized Tesla Model 3 rival, due in 2019, followed by an SUV-style vehicle. Both will be battery electric vehicles (BEVs).

The firm hasn’t revealed specifics about either model, although it said the mid-sized 2 BEV, currently in the engineering phase, will “join the competition” around the Tesla Model 3. The Model 3 is available with 50kWh and 70kWh batteries. 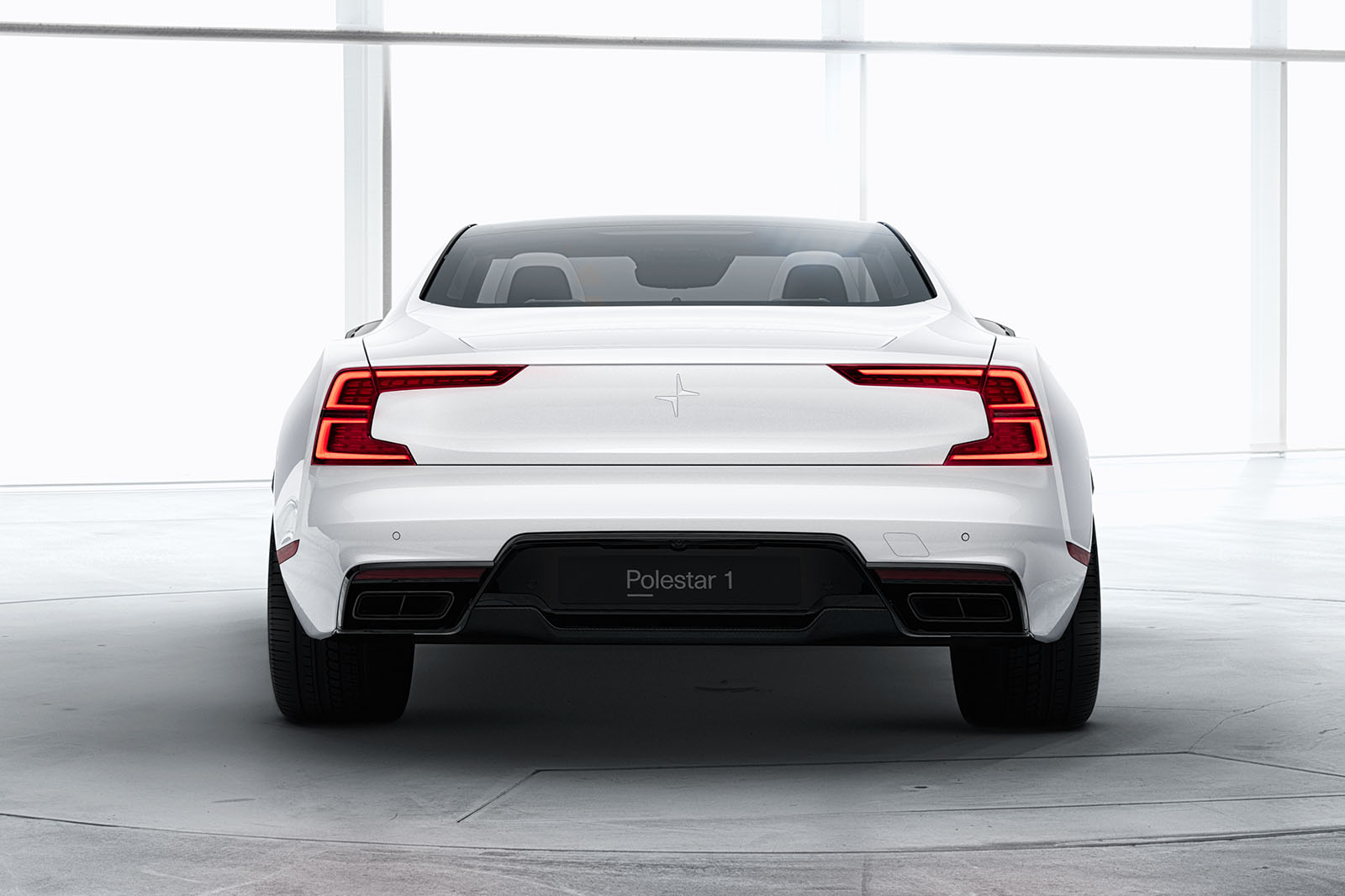 The 3 is described as a “larger SUV-style BEV” and “a modern expression of electric performance and driving dynamics”. It will sit between the 1 and entry-level 2 in terms of volume and pricing.

As with the 1, both machines are likely to draw heavily on Volvo architecture and technology.

Polestar boss Thomas Ingenlath said: “Being part of the Volvo Car Group enables Polestar to design, develop and engineer our cars using the processes of a well-established car company but, at the same time, enables us to experiment with new technology in lower-volume cars outside the mainstream segments.”

Those who dare, evolve!

It is always good to see a European car maker other than the usual brands from Germany doing so well. More so because it has dared to embrace the change while the Big Germans are still hanging on to the old technologies by (financial) hooks and (political) crooks.
SmokingCoal 17 October 2017

So we will see a Polestar version of the new S40 and XC40? I thought Polestar was a standalone brand? How do traditional VOlvo customers understand this? What utter trash.