BACK TO ALL NEWS
Currently reading: New app combines all car info and fee payment for UK drivers
UP NEXT
Middle management: Revisiting the Renault Clio V6

A new smartphone app claimed to prevent drivers from ever forgetting to pay a parking fine, congestion charge or any other car-related fee is now available to download.

The software, called Caura after the company that developed it, serves as a diary for vehicle owners in the UK, reminding them of important upcoming events, including road tax, MOT test and insurance expiry dates.

Users of the Financial Conduct Authority-approved app can also pay fees for parking, toll roads and congestion charges without leaving the app’s homepage, with notifications reminding drivers when payments are due. 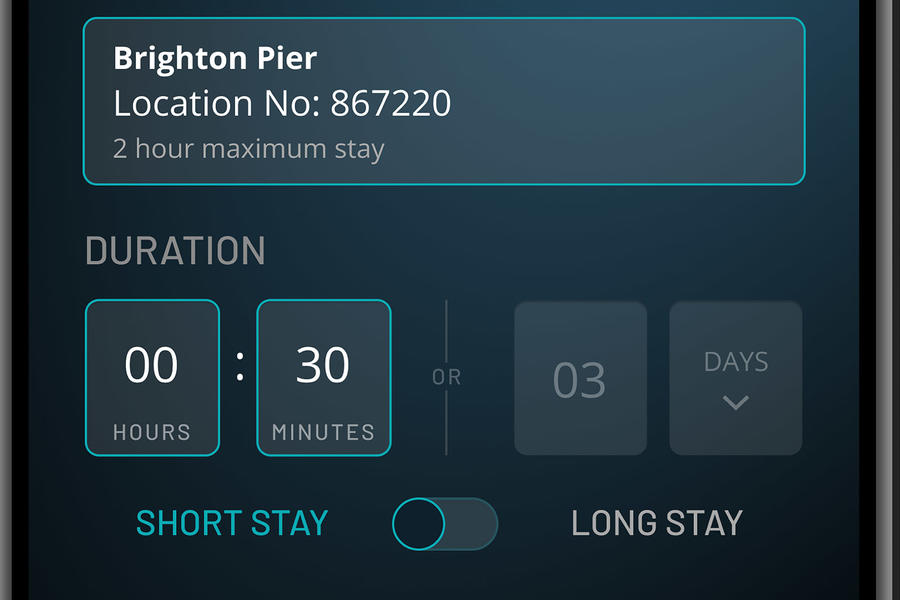 “The incumbent system - fragmented, confusing and outdated - isn't only costly but [also] a massive source of anxiety. By eliminating the need for dozens of apps and services, we're removing hassle, confusion and unnecessary expenses of car ownership.”

The app also reminds users when their car’s MOT certificate expires. Currently, 25% of UK MOTs are conducted late, meaning around 8 million cars on the road could have potentially dangerous defects such as bald tyres, worn brakes or blown bulbs.

Caura is currently available only for iOS users but will be rolled out to Android devices later this year.

Causa says its app’s appearance and usability are inspired by Apple products. Lakshmi spent several years working at Apple before founding Caura. He has also founded a platform in partnership with the NHS that allows people to order repeat prescriptions.

From the archive: AA is formed to help drivers evade speeding fines

Why remind?, why not set it up to pay automatically without you having to remember?, all you've got to do on a regular basis is check your bank statement.

Seems like a good idea. I wonder if a universal payment system (for all or most providers) for EV charging could be added as well later?