BACK TO ALL NEWS
Currently reading: From the archive: AA is formed to help drivers evade speeding fines
UP NEXT
Bentley Batur: new Mulliner car to arrive on 21 August

From the archive: AA is formed to help drivers evade speeding fines

In 1905, an Autocar reader complained of unfair 'police traps'. Soon after, another told of a plan to use cyclists to warn drivers
Open gallery
Close

Today, the AA is a wide-reaching organisation whose services range from insurance and breakdown cover to giving driving lessons and general advice: activities that are seemingly faithful to its original name of the Automobile Association.

It's perhaps hard to believe, then, that this well-admired and trusted body was originally formed as a law-fighting pressure-and-protest group.

These Edwardian equivalents of speed cameras were stopwatch-wielding policemen “hidden in hedges or ditches by the side of the most open roads in the country,” as motoring pioneer the Earl Russell would later put it to the House of Lords.

Police traps had sprung up following the royal ascent of the highly controversial Motor Car Act 1903, which introduced driving licences (but not a driving test) and vehicle registration.

It also introduced the offence of reckless driving and raised the speed limit to 20mph, from the 14mph that was set in 1896, while legislating that those caught speeding could not only receive a fine but, in serious cases, be jailed.

There was a long-standing distrust between motorists – then still a pioneering group without the weight of public opinion behind them – and the authorities, who were frequently accused of dishonesty in print by Autocar readers. 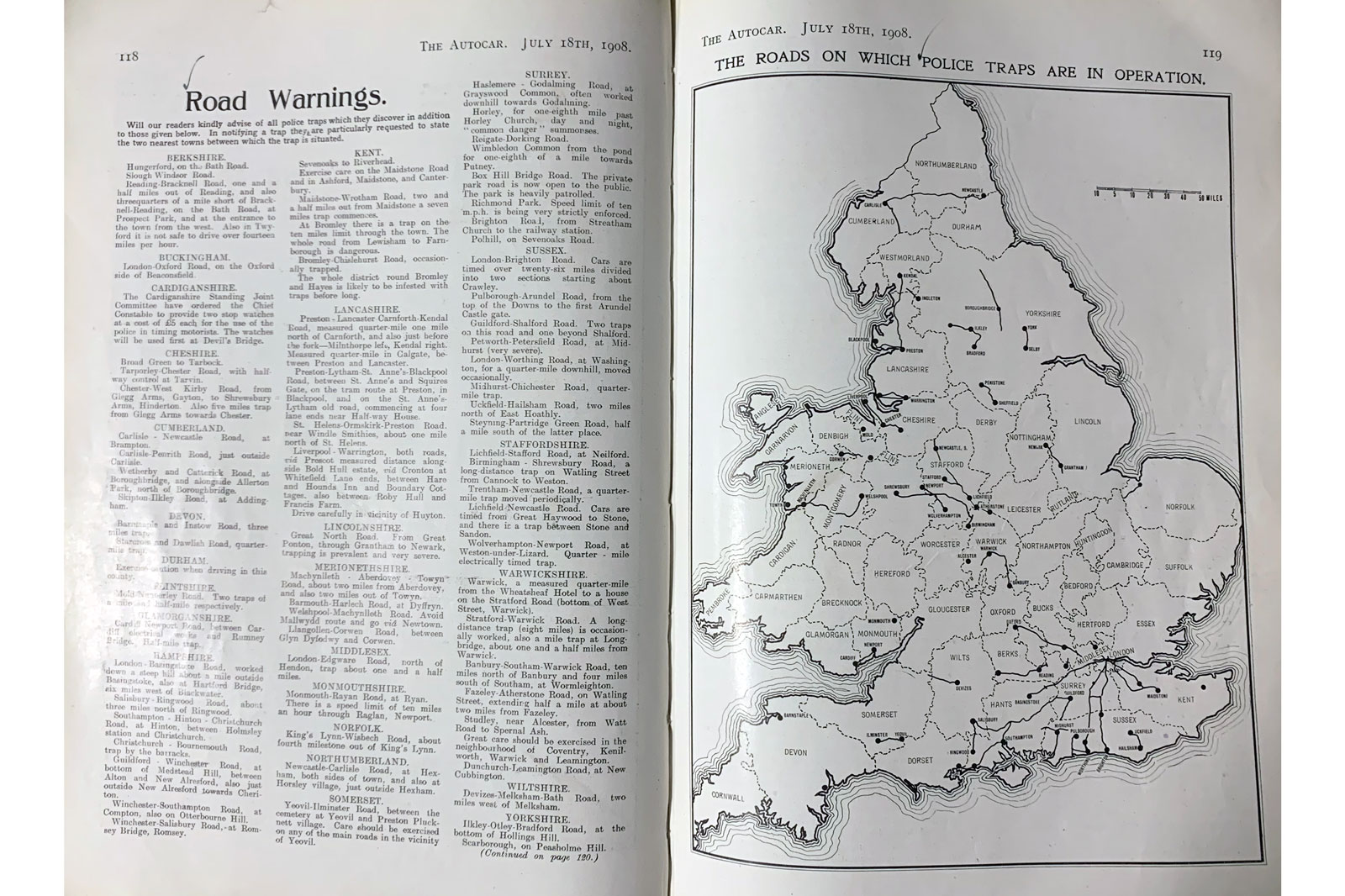 For example, in Gibbons' letter: "Although the police may be honestly inclined, at the same time motorists are looked upon by the police much in the same manner as an angler would view a running stream: the fish are hidden underneath the waters, and by fair means or otherwise they must be caught."

Meanwhile, the magistrates were "so ready and willing to be convinced", due to the apparently infalliable methods used to time passing cars. Gibbons continued: "The police are inflexible; they have an electric timing apparatus, produced in court before the magistrate, including the bell and battery. The chief magistrate and his colleagues look in awe upon this instrument of torture. An electrical timing apparatus! How easily is the consicence stifled!

"Solicitor: Now tell me, Mr Policeman, what would happen if you did not press the button until the unsuspecting motorist was halfway through the furlong, or even after he had proceeded some 10 or 20 yards past the commencement of the measured furlong?

"If such a question were put to the innocent policeman, he would immediately reply: 'I always press the button, sir, immediately the front wheels pass my line of vision.' So on the other end of the furlong.

"Truthful policeman! The court is convinced, and although the motorist may assure the magistrate that he dare not send the car round corners at such speeds are as attributed to him on a greasy road, and although he can show an undefiled licence, yet – 'Certainly, I fine you £15 [today around £1840!]. You were timed by an electrical apparatus.'"

And Gibbons' gripes didn't end there; he knew that the wire in use for his fine had already been in use for twelve months and therefore would have become cracked, and so "what is known as an earth would quickly arise". Also unreliable, he believed, were the "miserable specimens" the forces used for stopwatches.

Neither the Royal Automobile Club (RAC) nor the Motor Union appeared inclined to enter into this fight, he said, and so a new organisation ought to be formed – perhaps named the Motorists' Protection Association. 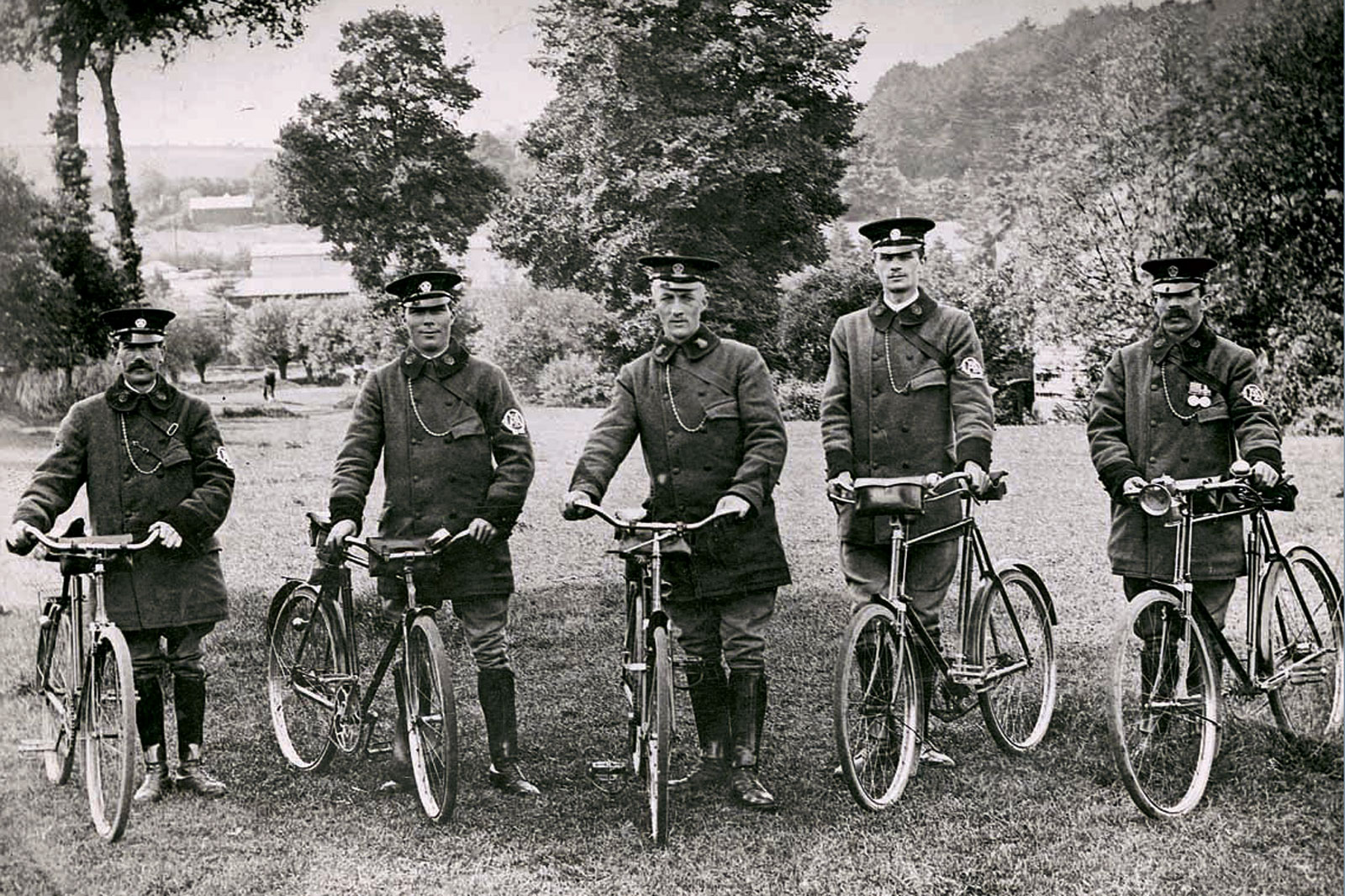 Giving the Brighton Road [today the A23/M23] as an example well known to be plagued by police traps, he put forward his vision: "The representative appointed for the district would have on his books the names of cyclists who are free for the weekend. They would act as scouts and patrol the police-infested distrcts, and on discovering a police trap they would place various people, honest working men of the neighbourhood, one at each end of the trap, to give warning to all motorists.

"The subscription, I would suggest, should be £5 per annum [about £610 today]. What motorist would not be pleased to pay this amount? It would be a huge saving, for otherewise he would most assuredly be fined, and the cost would be very considerably more.

"P.S. – The scouts and men employed to give warning would of course wear special badges."

A few weeks later, a reply to Gibbons appeared from Charles Jarrott, a famous racing driver and importer of cars, most notably for the French company De Dietrich. He'd had his own brushes with coppers, too, having been summoned for furious driving four years prior.

"With a view of assisting the public to regulate the speed so as not to contravene the Motor Car Act," Jarrott wrote, "we have arranged for a special staff of cyclists bearing red flags to patrol the Brighton Road and caution all those whom they consider are travelling at a speed which is illegal or dangerous. This will, no doubt, be very helpful to motorists, as the cyclists who are employed are skilled in judging speed and will be able to indicate to any driver is travelling at a speed which will cause the intervention of the police.

"We hope that our efforts will remove any reason for complaint in a way which will cause no irritation to the public and will satisfy the police that it is unnecessary for them to continue the use of traps. And in order that we may ascertain whether our scheme is effctive or not, we shall be glad if the motorists on the Brighton Road will inform the cyclists if they should come upon any specially arranged speed traps.

"The cyclists will start to patrol the road on Saturday the 15th and will continue on Sunday the 16th, and also during the Easter holidays." 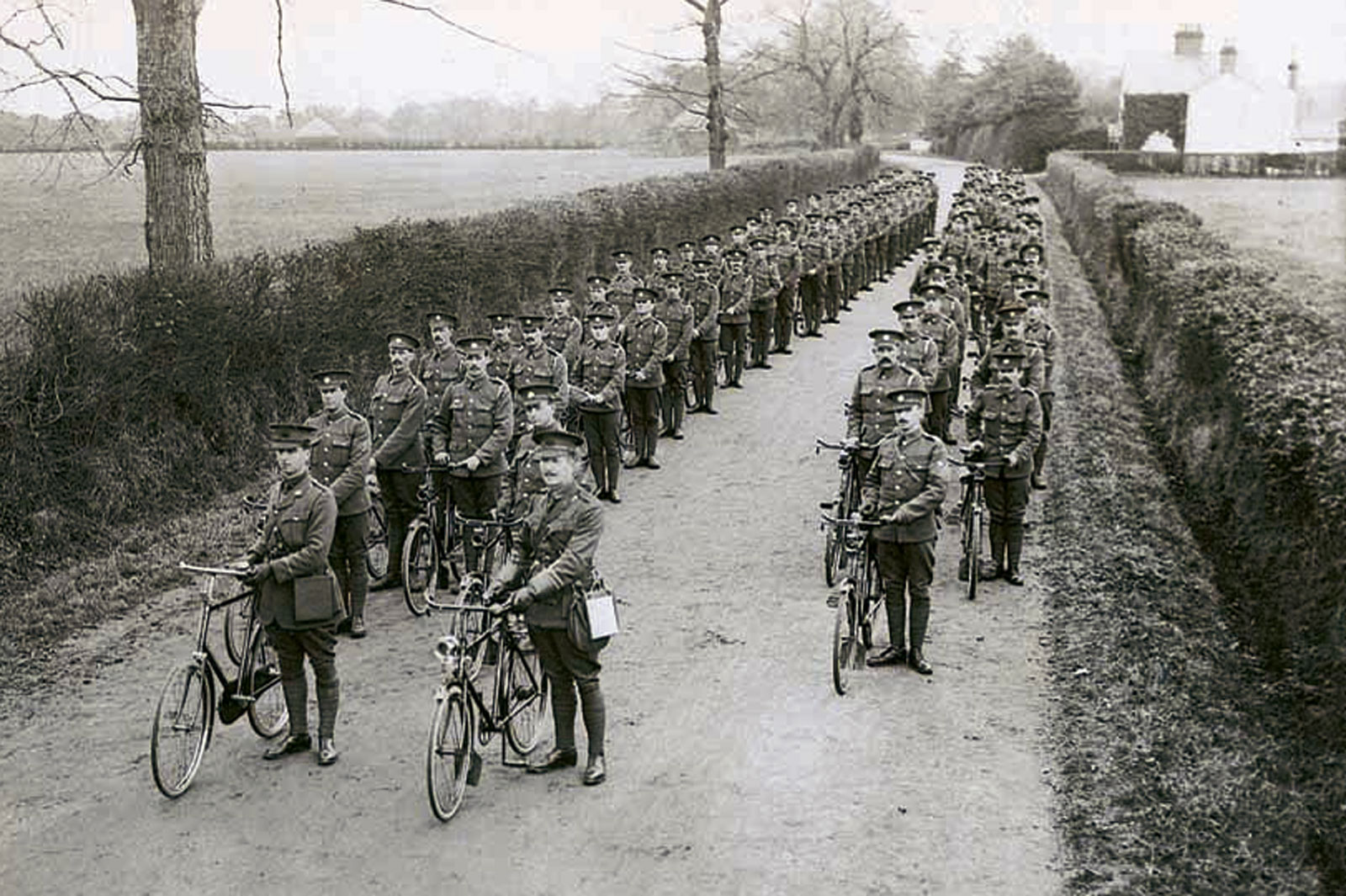 The scheme proved successful right from the off, and soon the cycle patrols had developed a system of signals and salutes. They formed the organisation known as the AA in 1905 and placed in charge Ernest Stenson-Cooke, who guided the group from 90 members to 83,000 by the outbreak of the Great War. He would be knighted in 1933 for services to motoring.

That 'special badge' that Gibbons initally proposed would also be employed – two overlapping 'A's within a circle – before uniforms were introduced in 1909. By 1912, there were 950 AA cycle scouts across the UK.

Autocar members would also help one another by sending in reports of where they had seen police traps, and of what type. We would then use this information to publish nationwide 'trap maps'.

Driving in 2020, you often feel you're being watched; in some cities, you feel it constantly. One lapse of concentration and you're landed in hot water. It's easy to cast your mind back to a 'simpler time' – but in all truthfulness, there never really has been one. At least now, your speed camera will definitely tell the truth and will be painted bright yellow, rather than hidden in a ditch with a moustache and a desire to return to the days when cars didn't exist.

From the archive, 1913: The benefits of the new V8 engine

From the archive, 1982: The arrival of the compact disc player

From the archive, 1928: Britain reclaims the land speed record

Pity you cant trust the AA as

Pity you cant trust the AA as far as you could throw the theiving b*stards now - a friend of mine called them out cos his car wouldnt start, the battery was dead, £250 they charged him for a new one, theyre £80 anywhere else. Steer clear of the AA.

Pity you cant trust the AA as

Pity you cant trust the AA as far as you could throw the theiving b*stards now - a friend of mine called them out cos his car wouldnt start, the battery was dead, £250 they charged him for a new one, theyre £80 anywhere else. Steer clear of the AA.[/quote]

Shame you're not somewhat more pragmatic...if your "friend" ahem,..had spent around £30 on basic roadside membership, they would have dealt with it for much less and "he"...ahem, would have had the balance of the year as backup...shame...