Production of the low-emission model began in January 2018 at the company's purpose-built Coventry facility following a £500 million investment from Chinese parent company Geely, which took over the British firm in 2013. The factory has a production capacity of 36,000 units per year, and employs more than 1000 people.

LEVC claims the 2500 TX taxis produced so far have prevented 6800 tonnes of CO2 from entering the atmosphere, based on the emissions rating of the model’s diesel-powered predecessor, the LTI-produced TX4. 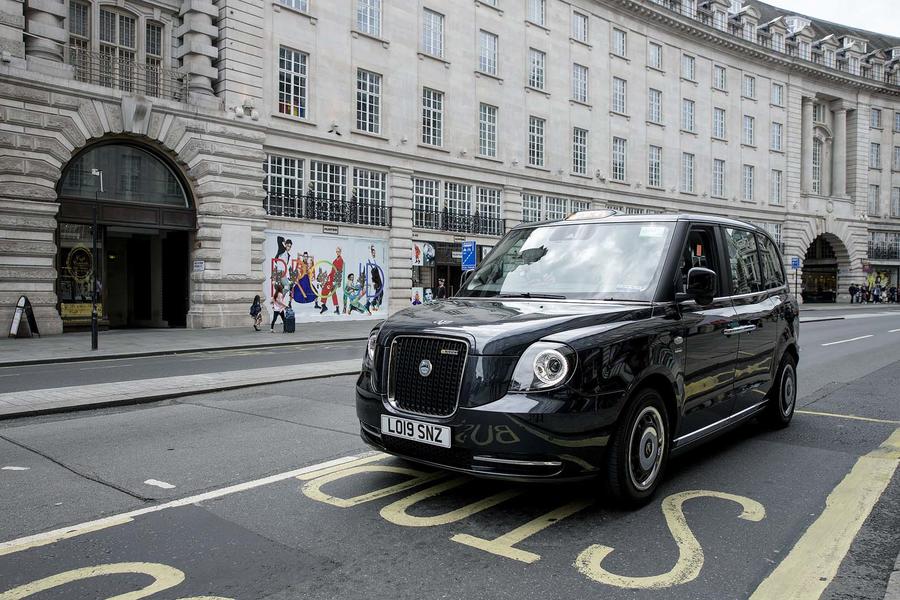 The company also says NOx emissions, regarded as the primary contributor to poor air quality, are down by 99.5% compared to the older model.

The TX is sold in 20 UK cities so far, including Coventry, Manchester and Edinburgh, but London remains LEVC’s biggest market, with 2000 TXs in operation across the capital. The model is also available in Norway, Germany, Sweden, Hong Kong, Malaysia and the Netherlands.

LEVC’s CEO Joerg Hoffmann said: “When this project began in 2014, we set out to make the world’s most advanced taxi, to distil over 70 years of cab-building knowledge into an all-new leader in urban zero emissions mobility. 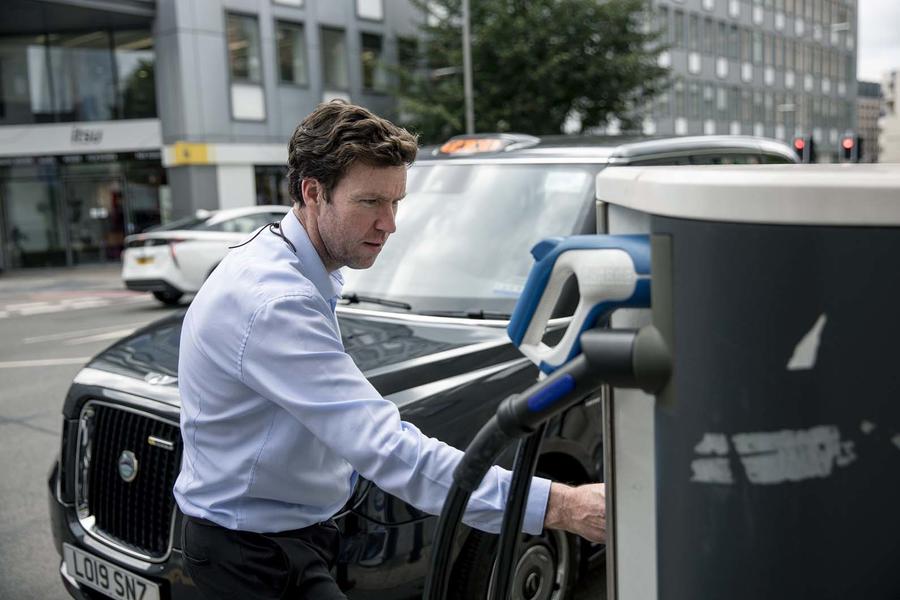 “The endorsement from drivers is compelling while passengers love TX’s comfort, space and connectivity features.

“We are proud to be supporting the city of London in its efforts to improve air quality – and doing the same across the UK. In the very near future we will be further driving TX sales in Europe and expanding our range with a new LCV. Our goal is to be the leading European green commercial mobility solution provider.”

The recently revealed LCV is a small van that shares a drivetrain and platform with the TX, aimed at urban businesses. With an electric-only range of 80 miles, it is expected that owners will travel in from the suburbs on petrol power, before switching to zero-emissions mode in the city centre.

First drive: LEVC TX taxi on the streets of London​

It would be nice to know the

It would be nice to know the actual MPG comparisons between the diesel and the electric taxis. I can’t calculate it from the delta in litres.