BACK TO ALL NEWS
Currently reading: Inside Ferrari's new design studio
UP NEXT
BMW M3 and M4 get radical new look, more power and 4WD

Last year Ferrari finally opened its own design centre, having for years seen design houses, most famously Pininfarina, lead the styling of its models.

Ferrari head of design Flavio Manzoni has told Autocar that a large in-house team is now essential due to the complexity of the design process and the need for multiple designs to be integrated into architectures from the beginning. The days of a car maker supplying a chassis to a coachbuilder for styling are over.

“One of the main reasons for an in-house design team was the growing complexity of our cars,” Manzoni said. “The technology and aerodynamic requirements grow day by day. Interaction is needed between the different areas. 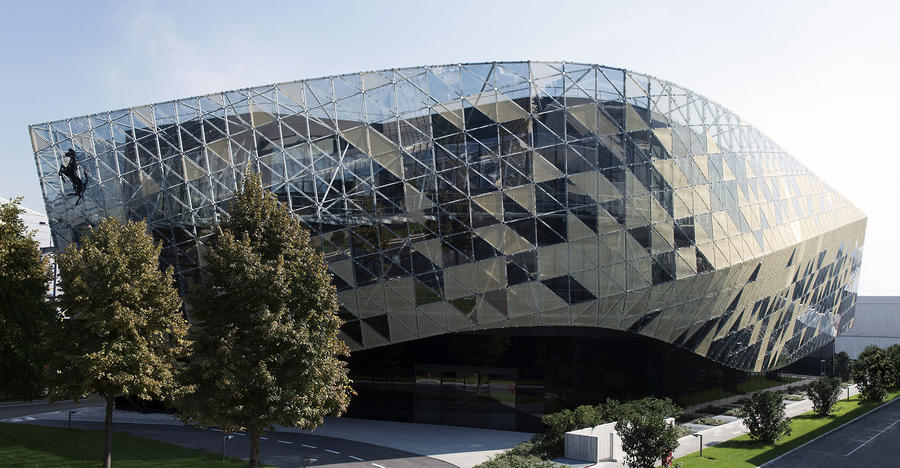 “Using the other system, you could not now conceive the shape of a new Ferrari on top of the mechanical parts designed before. You had a chassis, then a coachbuilder. The coachbuilder designs the dress on top.”

When Manzoni joined Ferrari in 2010 there were just a handful of designers. Today there are more than 100 working in the 1400sq m design centre in facilities that encompass everything from clay modelling to two ateliers where more than 200 customers come each year to meet with designers and individually personalise their new Ferrari.

Manzoni also spoke of his desire to give each model its own distinct look, rather than a Russian doll-style approach. 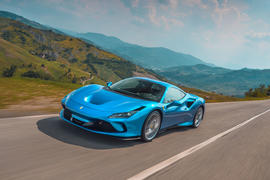 “We never follow the strategy of a ‘family feeling’ effect in the range,” he said. “You consider the shape, and that must reflect the essence of each project. It’s a very difficult thing to do, but each car must also then still be recognisable without a badge. But it makes the job more fun. It’s difficult, as every time you have to be new but consistent.”

The SUV will be the most ‘different’ Ferrari yet, but it is a challenge Manzoni has relished. “We are very lucky,” he said. “We made a job to start from an idea that’s the consciousness of the richness of Ferrari: the forms, patrimony.

“But at the same time, we are not slaves to history. We have a beautiful architecture. Our job is between prudence of tradition and the courage of innovation. This expresses our approach. There’s lots of responsibility for the brand, but a courage to evolve in different directions and break many rules. The SF90 breaks many rules. We didn’t use round rear lights but we’re happy to have made something different.

“You should start with a lot of curiosity, the desire to make something really strong and unique.”

The greatest cars by Pininfarina​

"Ferrari now has over 100 in-house designers"

Pity none of them can design a beautiful Ferrari, as Pininfarina did. The obsession with lap times has ruined supercar styling.

Nonsense, the obsession with

Nonsense, the obsession with Pinninfarina is laughable. While they penned some of the most beautiful Ferrari’s they didn’t always get it right, the California for example was deemed ugly yet who designed it? Yes that’s right Pinninfarina, as you can read in the article progress has demanded that coach building doesn’t work for Ferrari who are the gold standard in the segment. Manzoni has been responsible for some modern beauties like the LaFerrari, Monza SP, Portofino and the new SF90 which to me is stunning. Pinninfarina have moved on so should everyone else, it’s called progress.