BACK TO ALL NEWS
Currently reading: How to design an electric car, according to Porsche design boss
UP NEXT
Lamborghini Sterrato off-road supercar spotted testing

How to design an electric car, according to Porsche design boss

The perceived wisdom goes that electric cars provide a blank canvas when it comes to car design, given that there’s no engine to define the whole packaging set-up.

Not so, according to Porsche design boss Michael Mauer.

When entering new sectors with the Panamera, Cayenne and Macan, Porsche has unashamedly looked to the 911 when it comes to design inspiration. The Mission E concept showed another way, particularly at the front end, although from the side profile and rear, it looked every bit the futuristic four-seat, four-door 911. 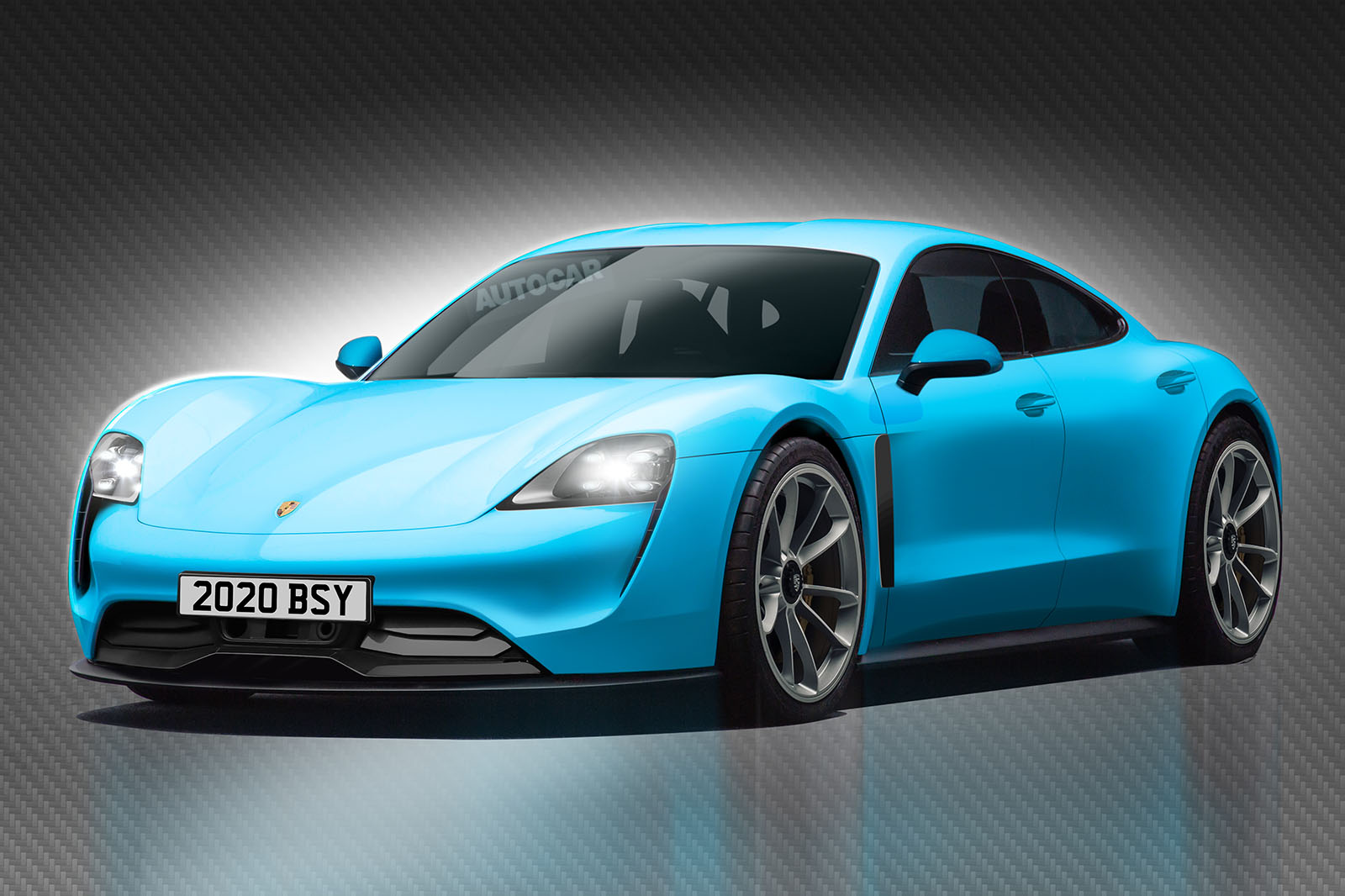 How far to push the styling, then, with an electric car? “With pure styling, you have to give an answer to how far you go with the design language to visualise the technology,” said Mauer.

“It would be nice to have a crystal ball to see what customers expect... When designing a Cayenne or a 911, you need people to see it’s a new model but still a Porsche. With an EV, you should see it’s new technology but you do steps with the change of design. Customers should have the opportunity to digest the new elements.

“Go too far and you lose them. They’re used to a design for 20, 30 years. You see on the market, one company went very far [BMW], others less so. Customers love the product, but it’s all about the brand. People will buy an EV Porsche as it’s beautiful but also because it has a Porsche badge. It needs to be recognisable as a Porsche but have electric elements. It’s a balance.”

A change of headlight graphics does not amount to much. The aftermarket look of the Porsche little squares is not particularly elegant and the elephant ear cut from headlight make one think surpisingly of elephants not lithe or lissom sports cars. Unfortuntately the excess of the Cayenne are now as much part of the brands visual DNA as the 911. Not a pleasent job for Mr Mauer.

So they now perfectly well their costumer base wants a very good sound and performance car, so keep electrification away from the 911 as long as possible, clever.

Obviously they will try to sell this as a luxury commuter car for their costumers and hopefully they bite because of the badge.

It's a copout. The Bangle era

It's a copout. The Bangle era 6 and Z4 cars were brilliantly designed.

BMW have admitted the current 6 was too conservative and heavy, and to my eyes an ugly boulevard cruiser. Indeed in UK they've already pulled out the coupé, leaving the cabriolet and Gran Coupé.