BACK TO ALL NEWS
Currently reading: Ford works towards driverless car with new autonomous tech
UP NEXT
So far, so good: 500 miles in a Bentley Bentayga Hybrid

Ford will gradually introduce more driver assist technology to its models in the coming years before producing its first fully autonomous car in 2021.

“I don’t believe fully autonomous cars [that can drive from door-to-door without any input] will be on our roads in any big number for at least another decade,” she said. “When [fully autonomous technology] comes, it won’t come all at once; driverless cars won’t be everywhere straight away.” 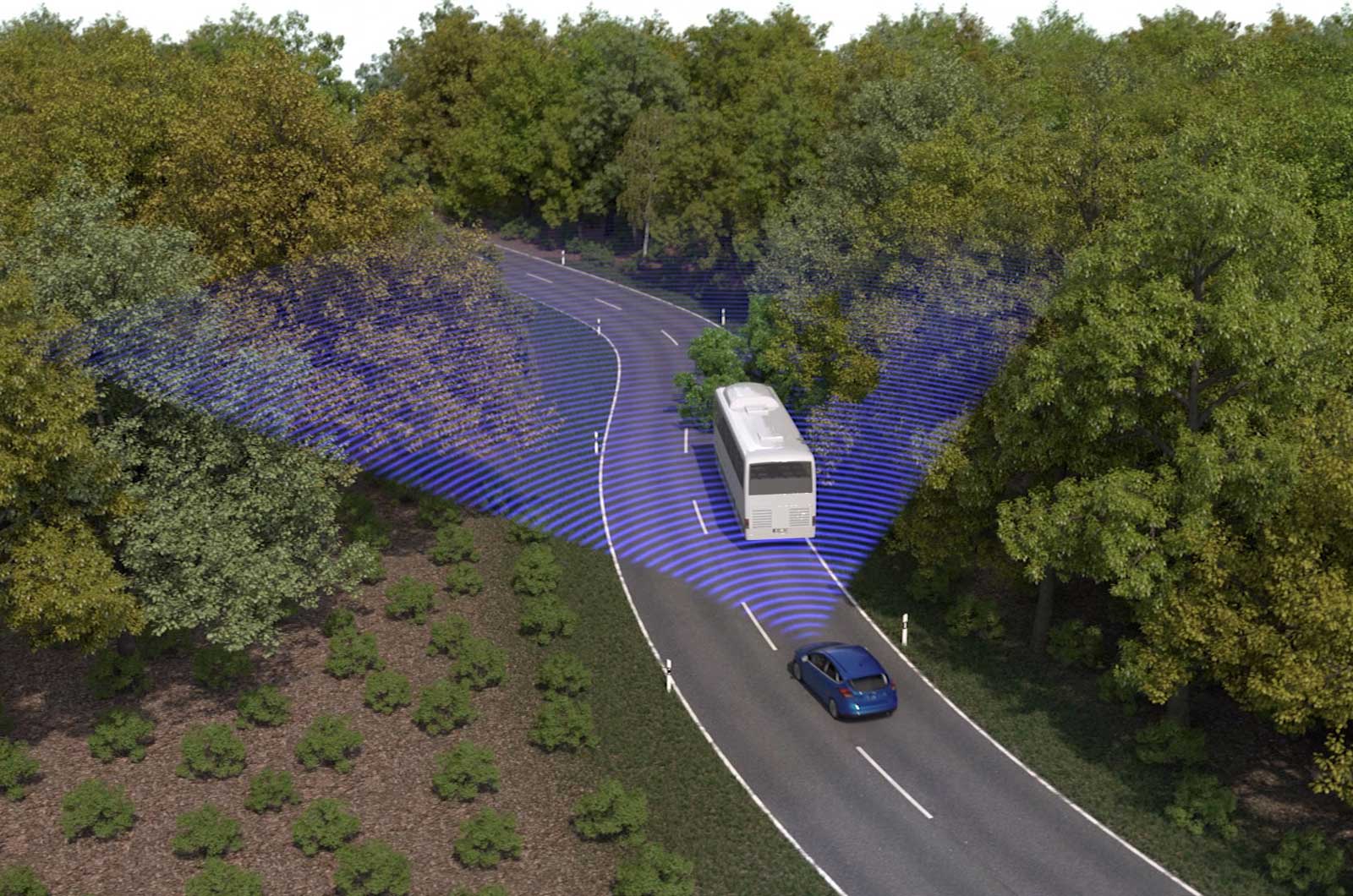 Brankin said Ford is, therefore, adding driverless systems to its cars, such as Active Park Assist and Lane Keep, using a step-by-step approach, before introducing them all into a new autonomous model in 2021.

“At the moment driver assist systems and safety improving headlight technology are making their way onto more models,” she explained. “Each system will become available further down the range while the top cars will get more driver aids added, that’ll then trickle down.”

Brankin said this trend would continue, gradually giving Ford models more driverless features. “With each iteration the technology gets better and better,” she added, suggesting a semi-autonomous model could arrive before the 2021 car.

Earlier this month Ford announced new auto braking technology that works with its reversing camera. Due to make it to market within two years, the technology can apply the brakes to avoid an impact when a driver is reversing.

The car maker also confirmed it’s working on evasive steering technology that can swerve the car around hazards. These systems, said Brankin, are an example of the steady but significant progress the brand is making towards full autonomy.

The brand's first fully autonomous model, which is planned for launch in 2021, will use 3D mapping, LIDAR and radar and camera sensors. It'll be launched for the mass-market without a steering wheel or pedals.

Made me laugh, by 2021 (in 4-5 years) Ford will be selling a fully autonomous model without a steering wheel - surely a joke in bad taste, next to no one with their own money goes for the £800 self parking option meaning a £10,000 self drive option has no chance!
They need to spend there money on developing a true EV otherwise they'll be playing catch-up to GM and losing money again!