BACK TO ALL NEWS
Currently reading: EV conversions slammed by classic car experts
UP NEXT
Lion's pride: Peugeot 508 PSE vs BMW and Volvo rivals

A leading body has spoken out against the widespread electrification of classic cars, stating that removing a vehicle’s original powertrain renders it no longer ‘historic’.

The Fédération Internationale des Véhicules Anciens (FIVA) has issued a statement, in which it states that it “cannot promote, to owners or regulators, the use of modern EV components to replace a historic vehicle’s drivetrain”.

The announcement comes following a recent flurry of electrified classic vehicle unveilings from newly launched independent firms, including Lunaz and Swindon Powertrain, as well as a host of manufacturer-backed efforts such as Jaguar’s E-Type Zero, Volkswagen's new e-Kafer and the Renault 4 e-Plein Air.

Silverstone-based Lunaz issued a response to the FIVA statement, saying "as an industry and as a collective, we must respond to a changing world," and that "offering an electric powertrain solution to those that desire it will ensure the cars we love remain a relevant and present proposition for many years to come.” 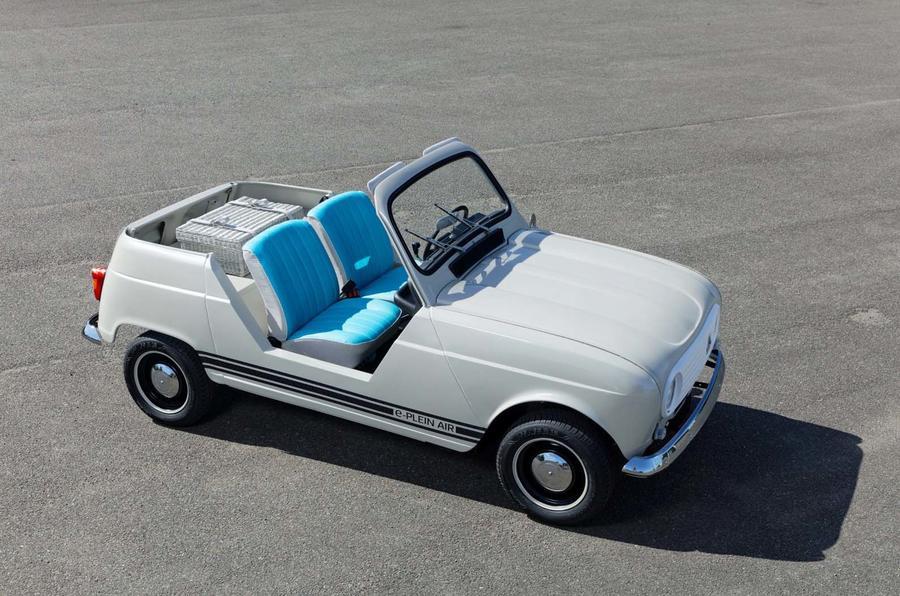 FIVA acknowledges the benefits of electrification in the classic vehicle sector, calling attention to likely enhanced performance and compliance with modern emissions legislation, but recommends that any modifications are reversible, so the vehicle can be returned to fully original specification.

It adds: “In FIVA’s view, vehicles so converted cease to be historic vehicles, unless they are subject only to ‘in period’ changes.”

A historic vehicle is defined by FIVA as one that is at least 30 years old, preserved and maintained in a historically correct condition, not used as a means of daily transport and that is part of our technical and cultural heritage.

Tiddo Bresters, vice-president of FIVA’s legislation department, said: “It is not, in our opinion, the shape or bodystyle of a vehicle that makes it ‘historic’, but the way in which the entire vehicle has been constructed and manufactured in its original form.

“Hence if any owner, motor engineer or manufacturer chooses to make such conversions to a historic vehicle, FIVA would strongly recommend that any changes are reversible, with all the original components marked and safely stored. In this way, the vehicle may – if so desired in the future – be returned to its original state and may once again become a historic vehicle.” 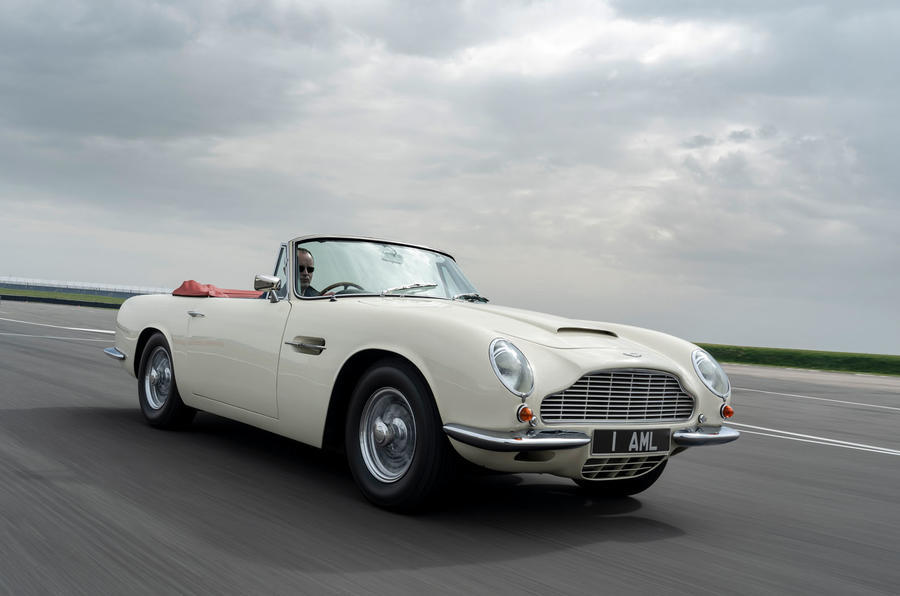 Aston Martin’s Works division offers an electrification service for the firm’s historic models, an example of which Autocar recently drove in the form of a 1970 DB6 Mk2 Volante, with an emphasis on being able to reinstate the car’s original straight-six motor.

We have the right to do whatever we want with our money and with our cars. However....

FIVA's concern is that over the longterm, our decisions to convert our property to EV, will cause classic historic cars to essentially be extinct for all but the wealthy.

When we covert a classic hostiric car to EV, that is one less ireplaceable classic car for future generation. To some people that legacy matters and to some people it does not matter.

I did put a lot of thought into converting my own car but then I decided to not do it. My thought was that converting it would not be for the purpose of enjoying that car because it would no longer really be that car but a car that looks like it. So for me, an EV conversion would mean impressing other people by being seen in a 'class historic car' without the responsibility and commitment. And yes, I know tha there is a novelty aspect driving a silent old car.

In summary, do what you want with your property. Realising that whatever you do will affect the hobby way past your lifetime.

My last point is "resale value". But if you plan to keep your EV conversion for life then this does not apply to you. And if you think that an EV conversion will breathe life in the hobby: you cannot know that and if you are wrong there is no turning back at that point.

To each his own. FIVA is simply sharing needed perspective. Take it or leave it.

Ya've stated your opinion. Excellent. Pat on the back for ya. Bravo.

So why is this lot's musings suddenly news??

I don't think the Ev conversions are overnight going to wipe out the value of old iconic, vintage, or historical vehicles,after all, it's not as if someone is going to take the engine out of a Rolls Royce Silver ghost and stick a sacking great Battery in it are they?