BACK TO ALL NEWS
Currently reading: European car sales: EVs and hybrids up as diesel hits historic low
UP NEXT
Maserati reveals hardcore Trofeo Ghibli and Quattroporte saloons

Figures released by analysis firm Jato Dynamics show that 4.13 million new cars were registered across the continent in the first quarter of this year, down 3.2% year-on-year. 19 of the 27 countries listed posted declines, with the UK market dropping by a modest 3.4%.

There is good news, however, as last month saw registrations of electrified vehicles (BEVs, PHEV and traditional hybrids) passing the 100,000 mark for the first time, with 125,400 registered. Demand grew by 31%, driven by demand from Holland, Spain, Norway and Germany in particular. 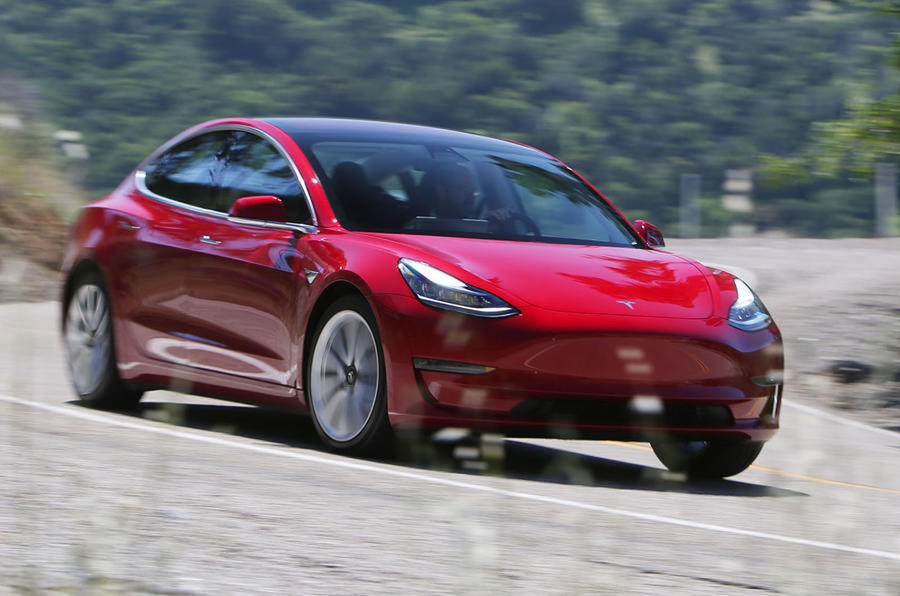 The Tesla Model 3 claimed top spot as the market share winner, with 15,755 registered in March. That’s more than three times as many as the next most popular EV, the Renault Zoe.

A surprising trend in last month’s figures was a decline in SUV segment growth. It’s still the most popular market sector, with over 650,000 registered in March, but growth in the compact and small SUV segments was cancelled out by mid-size and large SUVs, which posted declines for the first time in a while.

The VW Golf remains the most popular new car in Europe, despite an imminent replacement and a volume drop of 14%. The Vauxhall Corsa – a car much older and closer to replacement than even the Golf - also posted strong growth across the UK, France and Germany.

Start buying diesels. There is nothing wrong with them, as long as it isn't a VW, and the argument that their emissions are so much worse is just a load of rubbish.

Just as every manufacturer

Just as every manufacturer piles blindly into SUVs, the market turns.

It is not surprising - it is hard to think of a format of vehicle more against the zeitgeist of the time.

some SUV's... I placed an order for one, looking at a 6 month waiting time possibly, that doesn't sound like decline in demand to me.

Aside from a few high end SUV's with model change delays (think Cayenne etc) the mid to large SUV market nas been softening here in the USA for a while, lots of inventory despite easy credit and cheap money. Small SUV demand remains strong however.

Porsche's decision to get in front of the curve and ignore diesel is not looking so shabby now is it?

Porsche's decision to get in front of the curve and ignore diesel is not looking so shabby now is it?

Toyota/Lexus were ahead of the curve, they chose hybrids over diesel years ago. Porsche is more... on the curve, I guess?

That's very true, in the USA it cost Toyota/Lexus nothing in missed market share, but they paid a heavy price in Europe.

it is in the Uk ther emarket share has halved

yes looks mighty decimated to me over lasgt few months for Porche,without diesel they will suffer very badly.